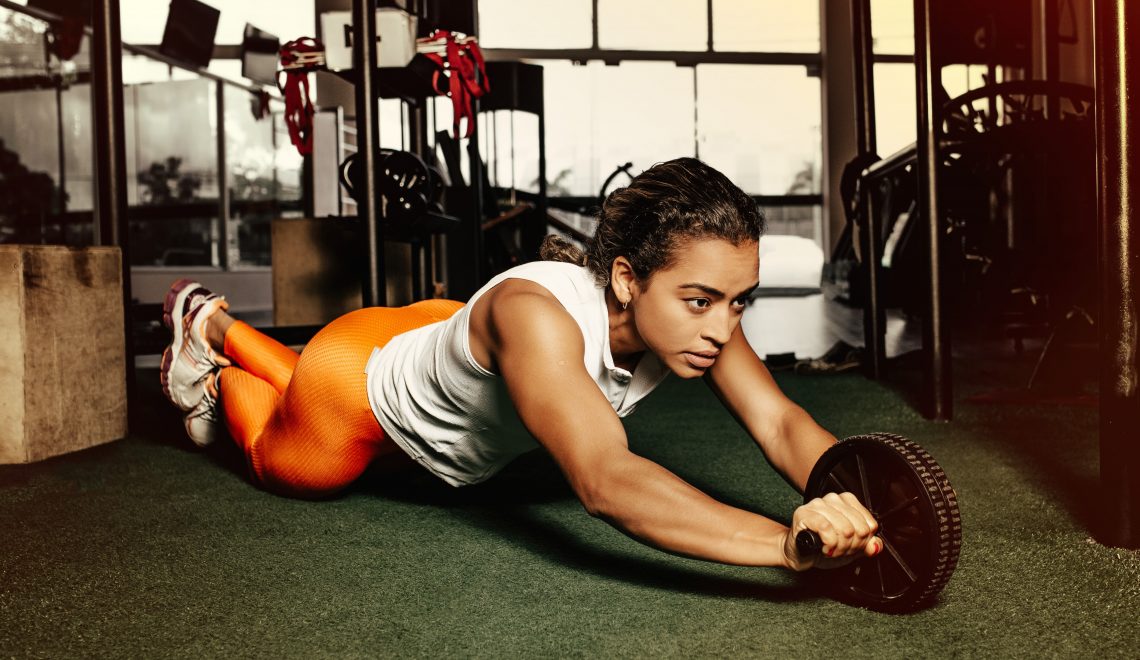 Liberation – through listening to my body

When I was 10 years old, my mother used to tell me that being a woman is no different to being a superwoman. She had endured decades of oppression by her husband and in-laws – as women so often do throughout their lives in Pakistan. It was her aim to teach her one and only daughter about the innate strength of women early on so she could stand up for herself, as she told me recently, in tears.

My Muslim identity makes incoherent sounds of intolerance and revulsion when it is forced to share a body with my femme, queer self.  It goes without saying that breathing and walking in this body, marginalized in hardline Muslim circles, isn’t painless: it comes with a cost of feeling imprisoned, subjected to uncomfortable standards of beauty, and commodified in order to serve the male gaze.

If anything, feeling remotely ‘super’ in this vessel branded as property, remained a figment of my imagination every minute I existed within a conservative Pakistani family. Growing up in a religious home, in particular, means that you don’t own your body. Parental scrutiny with male relatives dictating how to shroud your skin reigns supreme. What’s left is nothing but a forced silence that I internalized over time. Throughout my teenage years, that’s all that I’d known or have been exposed to – this unrealistic reality of staying unexposed; kept a box to fit the desires of male authority figures, moving in their own hyper-masculine circles within my family and community.

That didn’t end until about half a year ago, when I rose above and beyond projections and expectations withmy body that had danced to the tune of regression, of ignorance. I left the nest and made a life of my own and a voice of my own, through pursuing a career in writing and journalism that released me from the claws of culture and tradition, hidden under the guise of Islam. During that time, I also heard echoes of my body aching in the process of liberation. This liberation vacillated between working out at the gym and renewing my wardrobe. I filled it with clothes that I had yearned to wear, now able to dress to please my own choices, not those of others. With unbelievable amounts of reluctance I began to undress my internalized misogyny.

The gym, without a shadow of a doubt, has been the first-ever breakthrough. I see how femmes and women are beginning to embrace their muscular capabilities through expressions of physical strength in a space predominated by cis male tropes (though it’s equally true that men have been forced to succumb to these toxic expectations of bodily power). Today, a few days into a temporary trial, going to the gym has become a routine (but healthy) addiction – to lifting heavy barbells – as the only visibly female individual in the free weights area of the gym.

To the dudes on steroids, my body is unusual and as such is worth having a shot at. Typical. Seeing a brown woman hit up the weight room and not running on the treadmill is apparently unfathomable for them. To the men, I’m chucking metal around me to attract their attention, silently asking for help to spot me when I’m pressing up a 20-kg bar with ease. This reinforces sexist norms about who ‘belongs’ in the gym, like that a woman in a male-dominated territory is a gazelle straying into a pack of lions.

At the same time, I coveted attire which I used to picture on women on the silver screen: clothing that would softly hug the chiseled definitions of my biceps and quads – not to prove anything to the world, but to the person in the mirror looking back at me who told me ‘hey, you hella fine’. For so long, my skin was uncomfortable in clothes assigned to me by people in positions of authority over me, aka my parents. It was like being in a dollhouse that they owned. I blindly let them dress me up. Slowly but surely, my ability to walk away from the draconian rules imposed upon me helped me see clearly. It helped my parents understand me better too, notwithstanding a series of emotionally-charged disputes.

Realizing my privilege of living in a fairly upper-middle class society which enabled me to even make that decision in the first place was the most revelatory element of the process. Not everyone is able to afford a gym. If I didn’t admit that, I’d be just another classism-affirming individual within our tribal society.

I could, therefore I did.

Let me tell you though, the transition didn’t come without sleepless nights, and over-thinking, creating sagas in my head. I fought battles with the ‘haraam police’ both within and without. They kept creeping up on my newfound visibility with their over-scrupulous grouches. What’s even more true is that undoing those decades of indoctrination still burns me, more often than not. I wound up talking to myself when my friends couldn’t understand the violence of the war flaring up inside me. But – at the end of a long bout of bickering with myself and doubting myself – I drew some boundaries and saw my 10-year-old self, looking back at me with pride.

If it weren’t for Muslim women writers and activists such as Huda Kotebi, Yassmin Abdel-Magied and Zainab Ramahi, I wouldn’t have come to terms with the sheer violence built into modesty culture among Muslims. These figures fearlessly express and embody these double-edged struggles we face in so-called ‘Western’ societies, as women and as Muslims. From the frequent policing of our bodies to cover up while men can walk freely, to the broad net of oppression cast on us by white saviors, my journey in breaking through these walls echoes how alive these regressive laws are.

Discovering the right to choose only came recently – but that path to reclaiming my rights to freedom is long, and requires a collective effort to quash the patriarchal system.

To sum up this whole essay in just a few uplifting words of the Canadian writer Ramahi, ‘I choose to whom I reveal my hair, my body. I do not exist to please others, so it follows that I do not craft my outward appearance for the pleasure of others’.

Many of us, women, girls and femmes, aren’t taught to be tranquil in our skin, but it’s never too late. There’s no fixed time and place to realize that you own the rights to your body. When you discover it, you’d be surprised how empowering it feels to finally liberate yourself.

Fatima is a Pakistani-Turkish femme born and raised in Hong Kong, a journalist by day and an activist everyday writing, producing and covering human rights issues with a sharp focus on decolonization and community organizing.