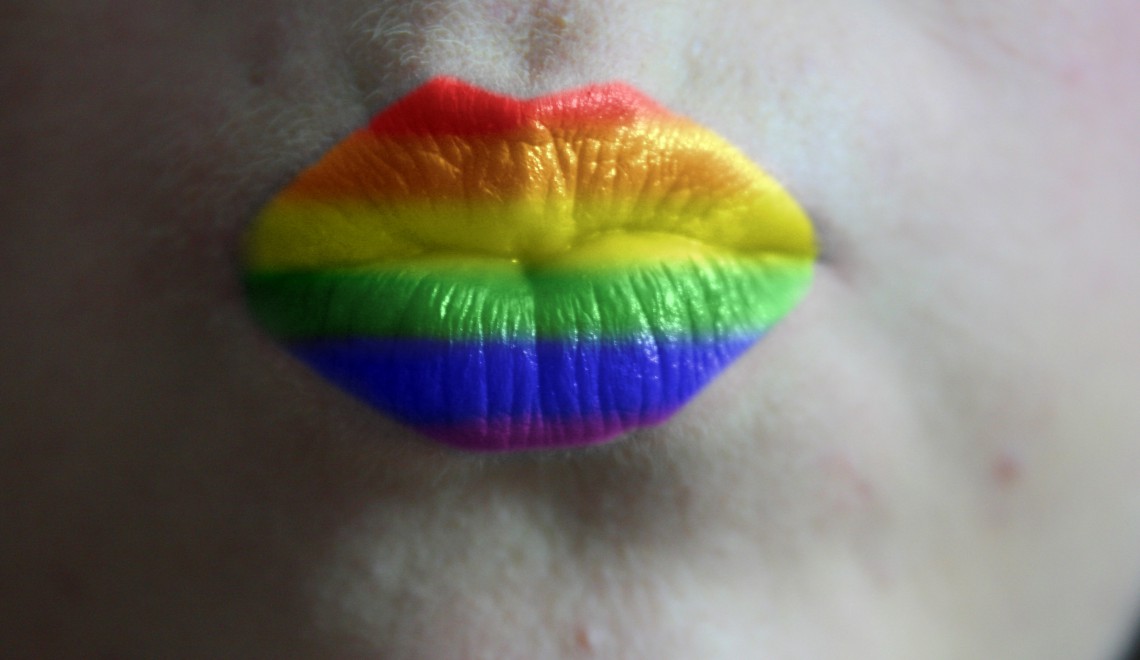 I grew up hearing many narratives about relationships and marriages. In public school in the United States, I learned about the opposition to interracial relationships and the historic US Supreme Court decision Loving v. Virginia, which legalised interracial marriage. That one was before my time, but when the Obergefell v. Hodges Supreme Court decision was made last year, I was alive to see it. I consider myself privileged to have done so. These types of changes, although they don’t overturn all societal prejudices against these couples, are seen as milestones on the long road towards acceptance. I attended the weddings of family members and friends, events at which religious leaders would sometimes make speeches on the importance of marriage and where people would ask if the couple was having an ‘arranged marriage’ or ‘love marriage’. I read books and watched movies of varying quality. with ubiquitous romantic relationships that were not as diverse as I would have liked. All of these many experiences and stories taught me that relationships come in many different forms.

Amid all this, I’ve learned to place great importance on the right to choose whether to be in a relationship, and if so, with whom. From a young age, I felt there was a link between my refusal to have an arranged marriage and my support for interracial, interfaith, and same-sex relationships. Foremost in my mind was the great diversity within humanity, including within communities and families. Cultures change as people think of different ideas. We live in a world where many people have contact with people outside their own communities, and learn from one another. Not everyone will have the same beliefs as their family members; there are people who have had to oppose family expectations to refuse or choose a relationship. Some are willing to face the challenges that may go along with this relationship, including different reactions from their communities. Growing up as a queer ex-Muslim South Asian American, I knew that my choices and preferences could be considered controversial, and that I might end up in a situation in the future in which I might have to do the same. Because of this experience, the topic has been on my mind from a young age.

Supporting interracial and interfaith relationships has always seemed to be a reality of life for me. I know people who have married spouses of different races and religions. I have read stories about these relationships in the news and in history class; I knew that there are people making efforts to change views regarding these relationships, countering sexist and xenophobic opposition. I always opposed the idea that, as a woman, I belonged to men of my own race, culture, or religion. I felt it denied me of agency to choose my own actions, through viewing them through a lens of other people’s ideas of culture or religion. The xenophobic insistence that ‘marrying out’ will lead to mistreatment never resonated with me, because I know that people of all demographics are capable of doing good and bad things. The preservation of culture, sometimes used as a defense of in-marriage, seemed unconvincing to me, because the people who are entering into the relationships may not have the same ideas about what parts of the culture they want to preserve as the people opposing the relationship.

Supporting relationships of LGBTQ+ people always seemed to me, in the context in which I grew up, in relation to these other types of relationship choice that I already believed in. There were only a few paragraphs towards the end of my high school history book regarding the movement for LGBTQ+ rights, but it had been a subject I was interested in from a young age as well. Queer and trans people are faced with the intersection of wanting to stay close to family while still seeking to live their lives in a way that some may not accept. The narratives of heterosexism and cissexism contribute to the expectation that relationships can only be between a cisgender man and cisgender woman. The existence of LGBTQ+ people challenges that narrative, and there are people trying to change views on these issues.

There are many narratives and cultural expectations in human societies. As with so many things humans have created, these have the potential to help and harm. We’re in a place to analyze these narratives and expectations that we’ve grown up with to decide what we think of them. People are trying to find the best outcome for them and their loved ones, and sometimes we find that we may have to change how things have been done in order for more people to have the choices they want in their lives. I have hope for the future, because I know there are so many people speaking out and trying to make things better.