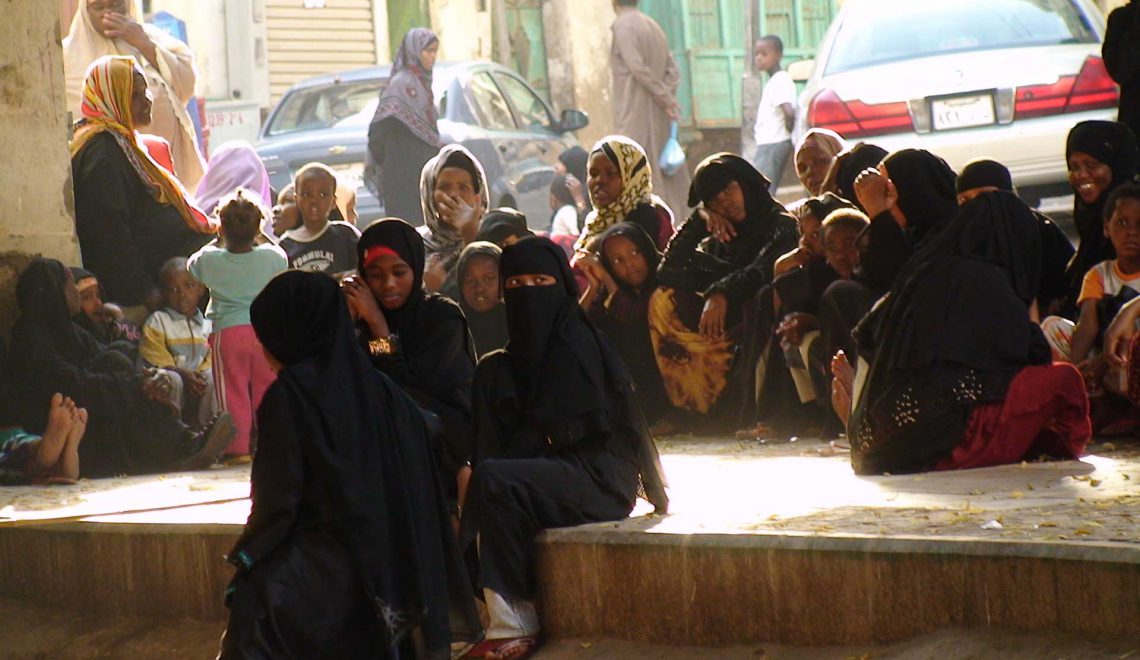 What is it like living in Saudi Arabia? The title sounds like a Buzzfeed article singing the praises of the Gulf country’s oil riches, its luxurious lifestyle, the ‘comforting’ gender segregation, and being driven around everywhere like the ‘queen’ that you are. But let me to tell you why articles like that are entirely bullshit. Let me tell you about the prison that I called home for eleven years. (But, first, let me give you a disclaimer: you may not use this article for your Orientalist wet dream of liberating the Muslim woman. Our liberation may only come from ourselves. Our liberation will not be on your terms, and our liberation does not require your permission.)

My entire time in Saudi, I went to the American International School in Jeddah, the largest city of the country, an hour away from Makkah. Although considered the least conservative city, it’s important to note how low the bar for this is in Saudi Arabia, a country where the greatest feminist achievement to date, was that women were able to vote for the first time in municipality elections – in 2015. Women still aren’t allowed to drive, so God forbid you’re in an emergency and a male isn’t around to drive you. Only divine intervention can save you then. To leave the country, to travel, or to get any medical procedure, a woman requires her male guardian’s permission. Be it your younger brother or your own son, your male relatives have more authority over your life and body than you ever will. A woman in Saudi Arabia is never her own: she is someone’s daughter, wife, sister, mother, and then she belongs to her grave. Saudi Sheikhs have developed an entire industry out of coming up with excuses to prevent women from getting basic human rights. Ironically, they even lead the Council of Human Rights in the UN. This honour was bestowed upon King Salman by that well-known champion of human rights, the United States of American (hint: sarcasm).

But my misery did not just stem from the laws and constrictions of the Kingdom. My misery came from living at the heart of the disgusting Arab supremacy that plagues the Muslim community. Throughout elementary school, up until a good portion of middle school, I was constantly bullied by the kids I went to school with – solely on the basis of my ethnicity. In third grade, a Lebanese girl accused me of stealing her markers. She said, ‘My mother always tells me Indians are only good for stealing things.’ During my last year, both in high school and in the Kingdom, a Palestinian girl thought it would be funny to ask my Bangladeshi friend and I if our parents were janitors, because, ‘that’s what most Desis (South Asians) are best at.’ My own Arab boyfriend once told me that he liked it better if, when I met his friends, I told them I was Iranian, like my father.

It’s incredibly important to understand that these things aren’t just limited to words. This racism is institutionalised because much of the Arab world exploits South Asian and African migrant workers’ labour. In fact, migrant labour has built these countries. Migrant workers are often subjected to extreme abuse in the work place, long hours, and little to no pay. They often have their passports seized so they’re not able to escape the host country.

Throughout all of this, for eleven years, I called home a country that would never accept for many reasons: I’m not Arab, I am a woman, and I do not believe in blindly following religion. But I am privileged, in Saudi Arabian terms. I am incredibly privileged that I’m straight, I’m a Muslim, neither my parents nor I are domestic workers, I am not Black, and I’m also an American citizen…and all these things bring forth their perks in this suffocating prison. But even with these privileges, speaking out against injustices in Saudi Arabia, whether they take the form of racism, misogyny, queerphobia etc., is complicated. Most Saudi activists abroad do not include the rights of migrant workers and expats in their activism. Some justify it by saying that Saudi Arabia is for Saudis: other issues are simply not a priority. Such discourse is often derailed by the ideology of ‘one ummah.’ The ‘one ummah’ ideal is like the original #AllLivesMatter. It is used to give an illusion of a unified Muslim community through speaking over minorities.