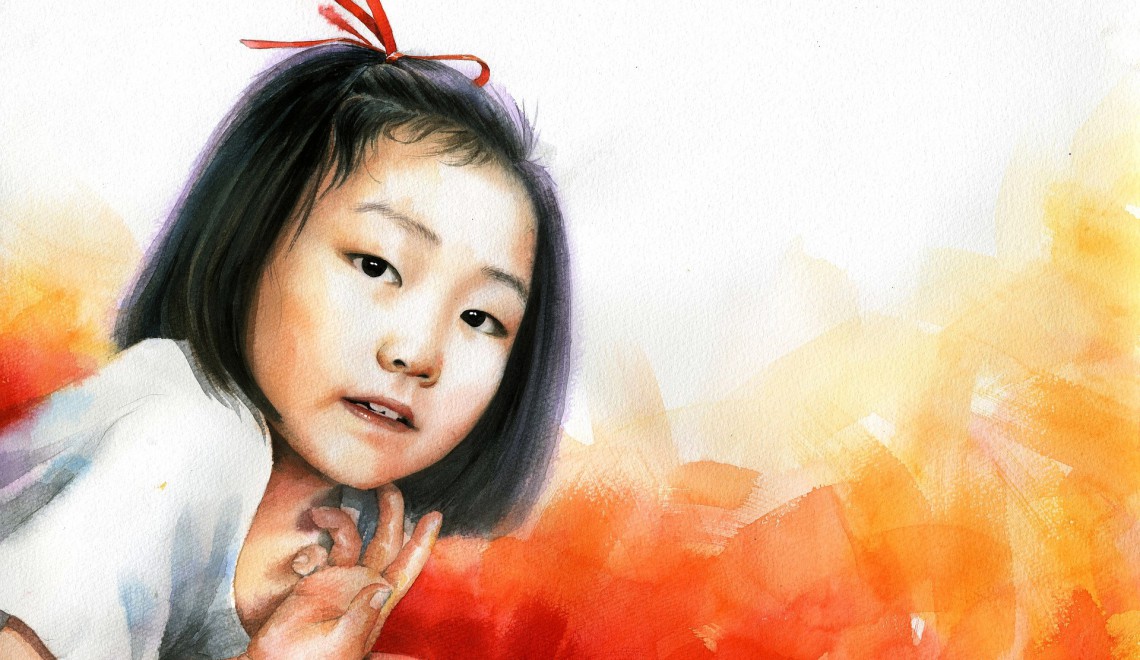 [You’re twelve years old and in high school. You’re in the front seat of the family car.]

Him: says you’re growing up really fast, your legs bone-white and marble; puts his arm around you as you choke on his perfume.

You: crawl inside your ribs, you never noticed how they were made to be cages for ex-birds such as yourself, later when he brings you back home you scrub every particle of that poisonous scent off until your skin’s gone.

[You’re twenty; it’s your fifth year in college. Your teachers are empty and vaporous, street magic performed by your university’s staff and faculty. You’re in a jeep with your friends and classmates.]

A boy, a decade younger than you, collecting coins and paper money: calls you young miss, doesn’t realize he’s talking to someone old enough to hold the world on their shoulders, taking Atlas’s burden since he disappeared from the pages of the history books.

You: laugh about it, joke with your friends, later you look at the mirror and see baby fat clinging in desperation on your face but your eyes are traitors—they’ve been around here for too long in this body.

[You’re twenty-five, face obscured by a camera as you take snapshots of an audience congregating around your mother. She was the highlight of the program.]

A girl: asks if you’re a student.

You: say yes, tell her you’re in your second year.

You: say in graduate school, taking a master’s degree.

You: tell her it’s fine and apparently it’s her turn in the queue to ask your mother questions about her speech.

[Every year since you were nine, the bathroom, blood all over your legs.]

You: bleed every month for seven days (or less), wonder if you should have died, wonder if you’re killing yourself unconsciously stabbing a knife through the flesh, wonder if this is what being god feels like—constantly reshaping, reimagining, reconstructing, rebuilding, resurrecting.

Saquina Karla Guiam is currently in graduate school, studying for her Master's degree in English. She lives in the Philippines, specifically in Mindanao. She mostly writes poetry but is working on writing fiction and possibly nonfiction in between the time she is left with when she's not doing PowerPoint presentations or critical papers. She is the Roots Nonfiction editor of Rambutan Literary, an upcoming literary journal for Southeast Asians.