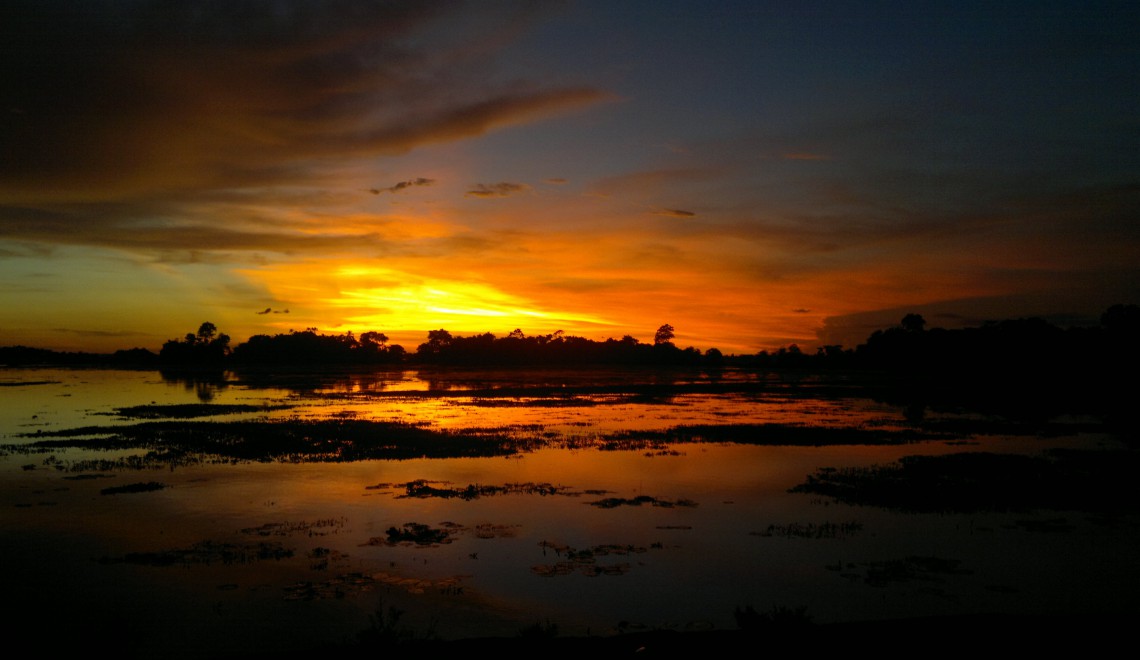 From zero to hero- with a cause

Being forced to go from a clueless ‘zero’ woman to becoming my own hero was the best thing I ever did.

Let me share what happens when a brainwashed yet educated woman (like me) wakes up and learns to fight back. My name is Yasmin Choudhury. I am a British Muslim woman fighting a lone fight: to gain my full Islamic inheritance and share of property land rights – currently being controlled by my elders and men in UK and Bangladesh.

I spotted a disturbing economic statistic: women own only one per cent of the titled land in the world. I want to change that. And to share with you the punishment meted out when women like me attempt to gain our rightful land and property shares – owed to them via Islamic inheritance.

As a British born Muslim woman of Sylheti, Bangladesh heritage, I was told to wear hijab, pray and fast. I was expected to marry a man introduced by my family.  I was required to keep long hair and wear modest clothes.  Above all, I was taught to keep my honour, as I carried my father’s name.  But I was never taught by my devout Muslim family that Islam guarantees women shares in inheritance. In short I was taught a way of life, where rituals of Islam were fused with misogyny and tribal customs. Yet I was never told about the rights Qu’ran gives to women. In Islam, once a Muslim man or woman dies, his or her assets and estate must be split following instructions ordained in the Qu’ran. Women who are daughters/wives must receive a guaranteed share from the estate of a myriad of certain relatives who die: for example a father, husband, or mother. 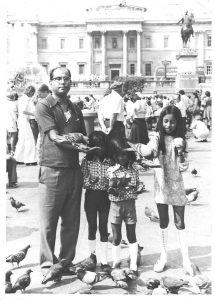 Such laws were introduced via the Qu’ran in the seventh century, as a form of welfare state.  Sadly, access to such wealth by self-interested men inevitably leads to patriarchal control. Add to that, the erosion of women from strong roles in society and this creates a real imbalance. Without a man, women in my community are deemed worthless. We are told that marriage and getting a husband is key to securing our future. I have a business studies degree and have worked in City of London for top companies. Despite this, I was not deemed worthy to handle my own financial affairs. Fathers like mine were even encouraged by sexist, pious relatives to break the code of the Qu’ran, and leave the property in the hands of a son.

In today’s modern economy, where many women now work, you could wonder then why do I need to claim my inheritance? I say – why not? Why should the men in my community steal what is rightfully mine?  And it is because I dare to challenge them that my personal and business life has been disrupted.

After my father died in 2004, the men and elders of my family (including women) kept my late father’s will hidden from me.  They told I must not claim it, as it should be controlled by my brother.  I was not even deemed worthy to be shown it.  More shocking is that these are educated men and women with British citizenship who work as professionals. Yet behind closed doors they fervently help to ensure tribal patriarchy flourishes.

I guess they did not bargain in having a Muslim woman like me, ready to fight for my share of inheritance. My late father’s assets include a freehold restaurant in London as well as estates in the City and a rural village out in Bangladesh.  I am the first to demand my inheritance and it is why my entire community and family are disgusted with me.  I even write about it in my blog. It is slow progress and although I have won a few battles but the war is not over.

I am told that by asking for my inheritance, I am dishonouring my community rules and shaming my brother.  Been called ‘mad’ and even had threats that my ‘hips will be broken’. I have been pushed, shoved, screamed at and suffered false accusations of being a ‘whore in high heels’. I am universally excluded and shunned by all my family both in UK and Bangladesh, who refuse to talk to me, or look at my evidence.  I even had one cousin in UK, who works as a professional tell me that the fault lay with me as I was now ‘big headed by becoming educated’.

When I did tell a few relatives to ‘help protect me’, they suggested I ask my mother for forgiveness. They like to remind me ‘heaven is under the feet of a mother’. They refuse to answer why they claim to be religious yet do not honour Qu’ran law where inheritance for women is involved.

Almost 12 years on, my family continues to defraud my late father’s estate. The law cannot help me, because I need the money to pursue this.  Even the property in Bangladesh (worth up to £1million) has been transferred into the sole name of my brother – which Bangladeshi law does not even allow.  All my family turns a blind eye – yet rumours rage where I am falsely accused of being a fraud. Lies are being spread to discredit me in Bangladesh – of how wild I am; that I dishonour my family by doing ‘selfies’ on Twitter. I have been told that I should have been ‘ripped from the womb and strangled at birth’.

I have my own mother on film, out in Bangladesh urging a younger cousin to hurt me. Apparently third party threats are not deemed serious enough. I know why my family are intent on destroying me; so they can gag me from influencing others.  After all, if they keep me out, they ensure no other girl can follow my lead.  I have been called a ‘traitor’, ‘scum’, and an example of how education corrupts women like me, who get ‘big for their boots’.

In 2015 after my family flew to Bangladesh and saw the success and the media coverage of my charity projects, and my own refusal to stop claiming my right of inheritance, my field office out there was smashed, looted and destroyed – twice.  It was a lesson to me, to teach me that I must know my place.  It was a co-ordinated campaign, organised by my own family, which spanned UK and Bangladesh.  My family is raging to learn I had become my own woman in Bangladesh – without a man by my side.  And that I had been speaking out on why women do not get their land rights.

With what little money I had, I flew out in April 2015, alone, but under the protection of the Bangladesh High Commission in UK. Although the Bangladesh Police tried to help me but all of them said there was not much they can do, as the law does not serve to protect women like me who fight for inheritance rights, and report honour abuse at the hands of my own family.

Innocent folk have also been hurt. I discovered one of my volunteers; working on my late father’s estate had been threatened. The estate manager of my late father’s property in Bangladesh in 2015 was left shocked and humiliated.  Shamed by my family because of his desire to help me test the idea for Lovedesh and Amcariza in Bangladesh. My family threw his PC containing a lifetime of papers away. All his clothes were lost.  This was a reminder to me that nobody was immune from being hurt by my family.

In July 2015, I was evicted from my mother’s house in UK and left temporarily homeless.  As I sat crying in the back of a police car hysterically  – I had policemen mock me, asking how an educated woman like me can even claim to be abused.  This is not the first time I called them – yet not once have the Police ever helped me.

It is hard for women like me to wake up.  It has taken me decades.  My family’s success relied on keeping me brainwashed, even if I was an educated British Muslim woman. I was never allowed to ask or challenge.  They made sure to hide all the good stuff the Qu’ran ordains.  But today, I am informed.  I am refusing to yield my land.  I will never stop.

Yasmin Choudhury is a London based British business woman, who founded award winning Lovedesh and charity Amcariza Foundation. Her mission is to change the fortunes of food, travel and design artisans, city dwellers, rural villagers and women.