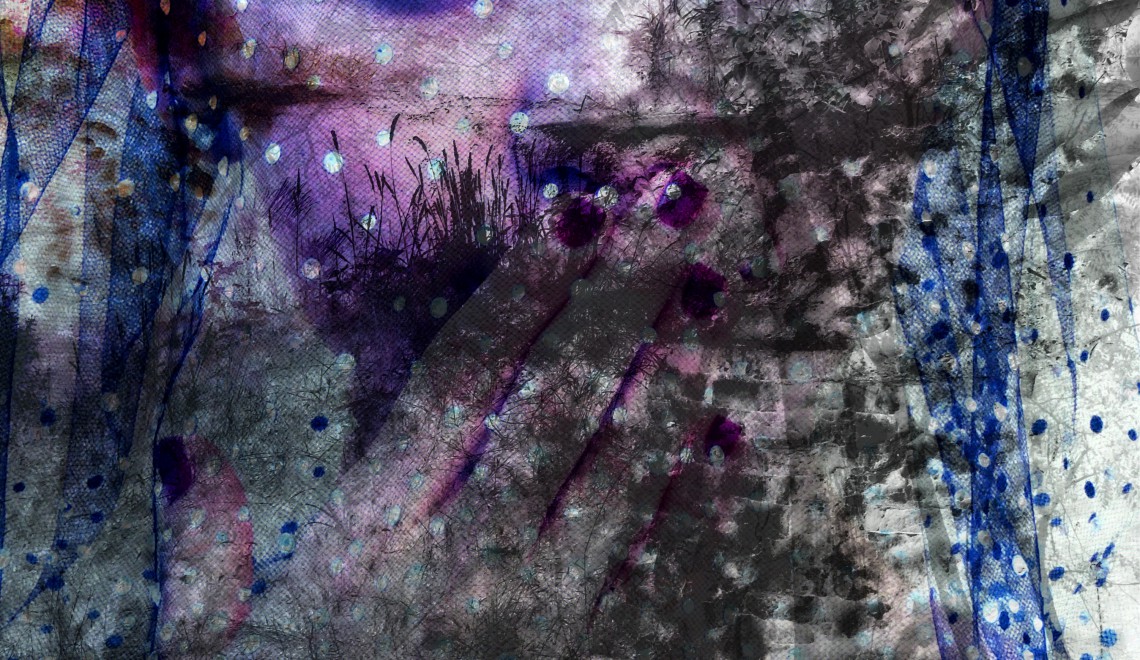 I am torn between two cultures

Hijab or hooking up? Alcohol or Allah? It can be a strain for young Muslims to reconcile their faith while growing up in a permissive Western society.

Part of being human is making decisions. Decisions that have a great effect on the way people look at you both as an individual and as a member of the society. I have been raised in the midst of two conflicting cultures.

For a long time, I’ve been timid, cautious, and withdrawn. I’ve been on a constant search for my identity, and being pulled apart by two communities didn’t help my mental health. I was furious, and my anger led to rebellious acts. For instance, I deliberately vandalized properties with my spray cans. At the time it was a great stress relief. I was hoping to send a message of frustration when I painted the walls. I wanted everyone to know that something was terribly wrong.

Growing up between two cultures, and not feeling I belonged in either, can be gruelling at times. In the West I’m foreign because of the way I look, while in the Middle East I am foreign in the way I act. I am an alien wherever I go. The Western part of me yearns for a boyfriend, whilst my Muslim self is the shy girl who wants to search for the one fairy-tale prince.

My Western self wants me to dress provocatively and the Muslim part of me wants me to cover up.

On one hand my Western side wants me to be independent at the age of eighteen, and find an apartment or a condo. On the other hand, the Muslim part tells me to stay with my family and care for them until they marry me off.

The Western part of me questions and criticizes Allah, but my Muslim side loves him.

Thoughts like these can drive a young adult’s mind insane. There are too many questions and not enough answers. How can one make a logical and correct decision that will please both yourself and the community? If I could be a Pakistani woman raised in Pakistan, or an ethnic Norwegian born in Norway, life would be so easy. If I grew up in Pakistan, having a boyfriend or going out to party wouldn’t even cross my mind. And if I was a white Norwegian girl, I would move out the minute I had reached adulthood. I’m sure of it.

Maybe I wouldn’t have had this issue if I was adopted? It hurts, and I feel ashamed to even let these thoughts occur.

And it does not make it any easier when some men crown themselves as the great guardians of a Muslim women’s ‘honour’. Whenever I was outside late in the evening, I always wore oversized hoodies and had a cap pulled down low covering my face. I had to be unrecognizable and anonymous so that no one would call my parents. Today, I am so sure of myself that I wear what I want and go out just when I feel like it. And I act like I could not care less of what men of Middle Eastern origin think of the choices I make. However, there is still a voice deep down inside me that says I am doing something wrong.

You’ll find judging people in every culture and subgroups. ’You’re Muslim, huh?’ some non-Muslims will blurt out to me in a negative tone. If it is radical Islamists threatening Norway, or a lone Muslim man who commits a crime, I always have to explain that not all Muslims are crazy. It is difficult to take such responsibility when there is always some Muslim lunatic somewhere doing something horrible.

You need to find a balance between both cultures. It is a hard and it will take time, but it is not impossible. To this day I still struggle with thoughts about God, tradition, and culture. But I learn something new about myself every day.

Maybe I can turn this experience of growing up between two conflicting cultures into something useful, when I am older. With my experience, I am sure I can engage myself in debates and contribute with potential solutions for future generations. Regardless, I will use the knowledge I’ve gathered to try to help other young Muslims of today who might be going through difficult times, and are caught in the middle of an identity crisis themselves.

Isra is a writer and journalism student, a columnist at NRK, and is currently working on an art project.