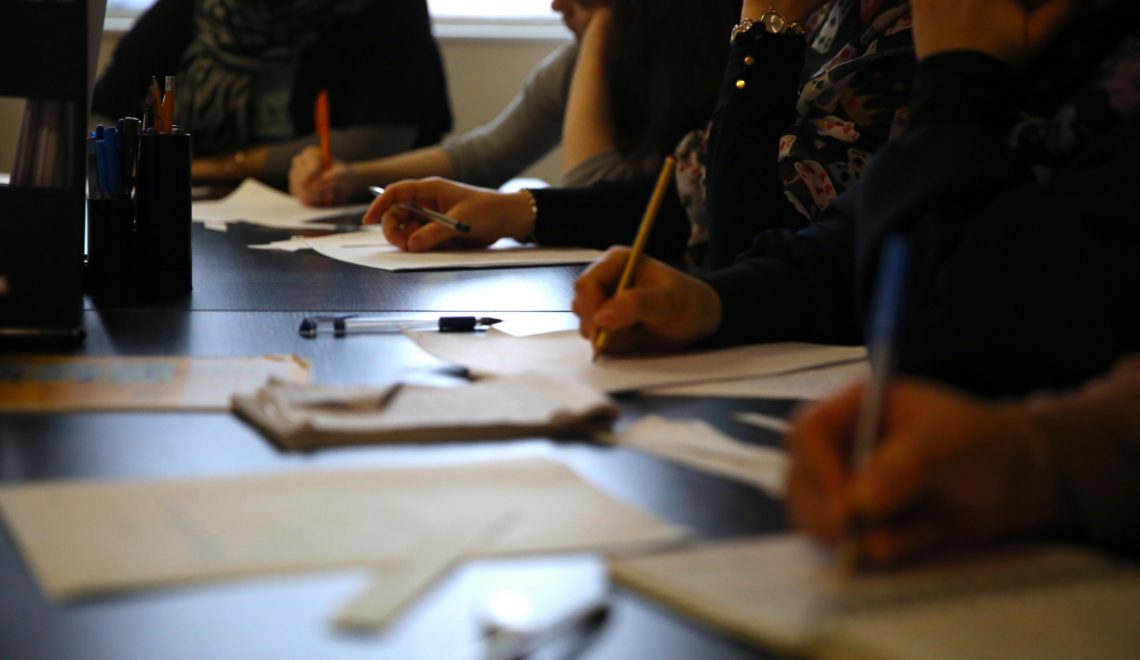 Afghan women must be heard

As the Kabul Peace Process meeting ends, the rights of Afghan women must not be rolled back.

As the second Kabul Peace Process meeting, attended by twenty-three countries, comes to a close on 28th February 2018, Afghan women are once again at risk of being excluded, leaving many fearful that the very men who once banned them from schools and work could once again rein in their rights.

Seventeen years ago, if you were a woman in Afghanistan, you could be beaten for laughing in public or if your shoes made a noise as you walked. You could be beaten for going out alone, unaccompanied by a male guardian. Covered by burqas, women became strangers. This was the era of the Taliban. Today many of those women are either in education, employment, or public administration; many are working as civil rights activists or academics. Women in Afghanistan are changing their lives and their nation, as they should be. Between 2001 and 2012, the number of women in full-time education rose from 0 to 2.9 million. It is hard to find another country where women have made such substantial gains against such overwhelming odds in so short a time.

We should not however underestimate the challenges that women in Afghanistan still face, exemplified by the brutal mob murder of a young woman named Farkhunda, who was falsely accused of burning a Koran three years ago on March 19th. There are regular attacks on girls’ schools and on female students as they try to receive the education they so desperately deserve. An estimated two-thirds of adolescent girls are not in full time education. Only 37% of women are literate. In addition, there have been a string of attacks against high profile Afghan women in government and female police officers. Violence against women remains an ever-present problem.

The Afghan government’s framework for peace negotiations with the Taliban includes recognising them as a legitimate group with their own political office, planning the release of Taliban prisoners and the removal of Taliban names from international blacklists. Additionally, security arrangements could be made for Taliban who agree to join a process of reconciliation; reformed fighters could be reintegrated into society and provided with jobs.

The United Nations announced earlier this month that ten thousand Afghan civilians were killed or wounded in Afghanistan in 2017, two thirds of them in anti-government attacks. On average, nine civilians die every day due to the conflict.

Although it is only through political settlement that we can achieve enduring peace, this should not be done at the expense of Afghan women. Recognising the Taliban as a legitimate political force would give the impression that they hold a mainstream political ideology and that it is acceptable to support their views on women. It is therefore essential that women join the negotiations, and are able to place restrictions on what a Taliban-led political party would be allowed to propose, and to condemn their fundamentalist interpretation of Islam in which women are treated as second-class citizens.

Oxfam has observed that women have been consistently excluded from peace talks since 2005. Unless this trend is reserved, peace will be unsustainable. With the hope that the Kabul Peace Process could lead to talks aimed at ending more than 16 years of war, Afghan women should be involved in every aspect of the process. We can and must help Afghanistan create a better future: one that doesn’t once again subject women to the horrors of the Taliban. This is why it is critically important that any peace achieved through negotiations between Afghan leaders and the Taliban is not made at the expense of Afghan women. The international community, the US and the UK, have brought about major improvements and invested billions in aid with the specific aim of empowering women. It would be a tragedy if this process was reversed.

A return to policies that made the Taliban notorious in the 1990s would be traumatic for Afghan women and an insult to all those who have given their lives fighting for equality.

The meaningful participation of women should be a precondition for talks with the Taliban. The Afghan government needs to commit to upholding the protection of women’s rights as enshrined in the constitution.

Shabnam Nasimi is a MSc student in International Security and Global Governance at Birkbeck University. She has been extensively involved in running the ACAA (Afghanistan and Central Asian Association) and has extensive experience working with local government, Members of Parliament and NGO’s. Her interest is in Security Studies and she has been involved in implementing the UK Government's Prevent Strategy.