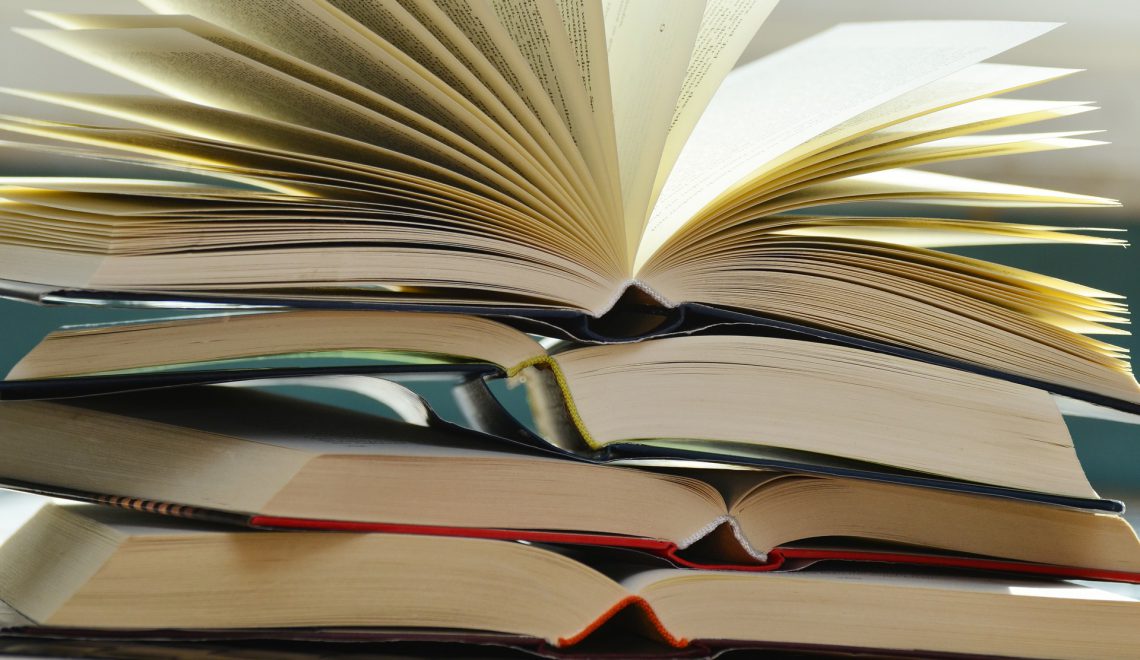 Why the arts are empowering

I was sixteen and in college doing my A-Levels when an uncle of mine visited. We were sitting at the dinner table when he went around in a circle, asking my siblings and I what we were studying. When I told him I was studying Art, Sociology and English Literature, he declared them as ‘useless’ subjects. I, not knowing any better, started to laugh along and agree, even though inside I wholly disagreed with him. My mother stepped in and told him otherwise, stating that not everyone had to be a doctor or an engineer.

A similar incident happened again a few years later when a cousin of mine dismissed my studying as just ‘reading and writing stories’. I was in my final year of my undergraduate degree in English Lit and Creative Writing. By that time, I was getting better at defending myself, and told him that there was more to it than that. But to me, it was still not a good enough answer.

There is a never-ending cultural tendency in South Asian cultures to equate and measure education and knowledge with money and income. Arguably, not only South Asian cultures are limited to this. I have South East and far Eastern friends who feel the same way and face the same pressures from families. The pressure of having a profession that would elevate your ‘status’ and reputation, increase your social mobility, and of course, make you magically rich in the long run. While other cultures may consider a school or college education the minimum, in South Asian cultures a degree is the minimum, and parents invest huge amounts of money into getting their children the best.

When I look back now at my education, I realize I have been blessed. Blessed with parents and siblings who encouraged my studies and writing, even though there were times when they didn’t see where it would lead, either. But still, they never tried to dissuade me from pursuing what I loved. Instead, they defended me against self-righteous relatives who always assumed they knew better. Blessed to have gone to a university that was supportive, inclusive, with brilliant lecturers. A university that also granted me a scholarship to continue on and do my MA.

It is well known that ethnic minorities have to work harder at university and in most things in life, not just to prove themselves to family, but also to their peers and the wider society. We are culturally conditioned to work hard, go to university and improve our lives, to do better even when we are doing our best. This is both a blessing and a curse. Yet the idea that ‘knowledge is power’ is usually not applied when it comes the Arts and Humanities, which are usually associated with useless, ‘women’s subjects’, in a patronizing and condescending way, as though it is a weakness.

Yet in a culture where many women’s voices, opinions and experiences on things that matter are dismissed, knowledge IS power. Literature and the social sciences are subjects about life. They teach you how to navigate life, to understand the human psyche, to have opinions. I firmly believe that I would not have been as ‘enlightened’ were it not for my chosen subjects, or as passionate about defending myself and standing up to people regarding my life choices, especially when many people struggle to find something that they love and are good at all their lives.

Creativity allows me to dismantle already established notions of what a person, a woman should be, what life should be. And if literature is supposed to be a ‘woman’s subjects’, then I say let it be. Books are where I have drawn my strength from for many years. Books have allowed women to align together, share their experiences, relate to each other, form feminist networks and blogs. Books are where I discovered feminism and my own voice, realized that my experiences weren’t irrelevant and were worth writing about. What relatives saw as my weakness has empowered me. In a society that is politically, culturally and socially complicated, in a world that is increasingly violent, chaotic, complex, and full of grey areas, writing and books have allowed me to find peaceful moments. They have allowed me to make some sense of it all. Without realizing, they have allowed me to become an observer, and see things from afar rather than through a singular point of view. Which could have been the point of view that would have had me thinking that my only success and worth in life is measured by my monetary income and reputation in the eyes of others. In a world that is loud, with lifestyles that are busy, stressful and fast paced, with little room for self-care or self love, leading increasing amounts of mental health issues, studying the subject of life and humans is empowering and therapeutic.

I have no prejudices against those who pursue careers in such as science, engineering, and medicine. Many of my friends and siblings have done so, and these professions will continue to be in demand. But I think it is time to end the prejudice against the arts, humanities and social sciences in South Asian and other communities. Especially when they are the foundation to many, many aspects of our lives as human beings.

Durre S. is a writer of all sorts. Her fiction, non-fiction and poetry has been published in various anthologies and magazines. She has an MA in Creative Writing and hopes to a PhD. She loves all things books.