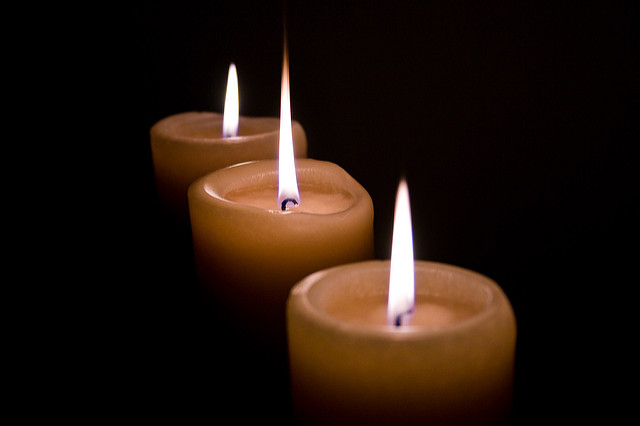 The Atlantic | The Attacks Against Transgender Activists in Pakistan

A Pakistani transgender activist has died of her injuries three days after she was shot seven times.

Alisha, a 23-year-old who went by one name and was a leading voice for transgender rights in the conservative Khyber Pakhtunkhwa province, died Wednesday. While details of Sunday’s shooting are still unclear, initial reports say she was shot by a member of a group known for making threats against transgender people. Alisha is one of five activists with Trans Action, an advocacy group for transgender rights, who have been attacked there in recent months.

Alisha’s friends told the Los Angeles Times she was mocked when she arrived at a hospital for treatment.

Threatened with Death, Bangladeshi Blogger Gets Asylum in Germany, Helped by Center for Inquiry

A secular writer and activist targeted for death by militant Islamists in Bangladesh has been granted asylum in Germany. After receiving several threats due to her advocacy, Shammi Haque sought help from the U.S.-based Center for Inquiry, which supplied her with emergency assistance to help ensure her safe relocation.

22-year-old Shammi Haque has built a reputation in Bangladesh as a respected, outspoken, and fearless activist on behalf of secularism and free expression.

A former Muslim woman legislator has asked the Supreme Court to bar clerics from validating triple talaq, the latest legal challenge to the divorce ritual that has increasingly come under attack for bias against women.

Bader Sayeed, who was also a senior legal officer of the Tamil Nadu government from 2005-06, wants the court to lay down guidelines till a law is framed asking Muslims to seek divorce through courts.

The Nigerian army says it has freed 97 women and girls from Boko Haram, including one of the more than 200 girls abducted from Chibok school.

However, Chibok campaigners say that while the girl in question was a pupil at the school, she was actually kidnapped from her home elsewhere. This comes days after the first of the Chibok girls was freed. Read more..

TEHRAN — A house visit by a daughter of a prominent ayatollah to a female leader of the persecuted Bahai religious minority touched off a debate this week in Iranabout the harsh treatment of a group deemed pagans and impure by the country’s dominant clerics.

The issue was raised last week when the Iranian news media reported that Faezeh Hashemi, 54, a daughter of the former president, Ayatollah Ali Akbar Hashemi Rafsanjani, had sat down for tea with Fariba Kamalabadi, 52, a Bahai leader.

May 19, 2016—The prominent Iranian human rights activist Narges Mohammadi has been sentenced to serve ten years of a 16-year prison sentence, for her work defending human and women’s rights in Iran.

Branch 15 of the Revolutionary Court sentenced Mohammadi to ten years in prison for “membership in the [now banned] Step by Step to Stop the Death Penalty,” five years for “assembly and collusion against national security,” and one year for “propaganda against the state,” theDefenders of Human Rights Center announced on May 18, 2016.

The International Campaign for Human Rights in Iran calls on the Islamic Republic to immediately release the unlawfully imprisoned Narges Mohammadi and end the years of suffering she has unjustly endured behind bars.