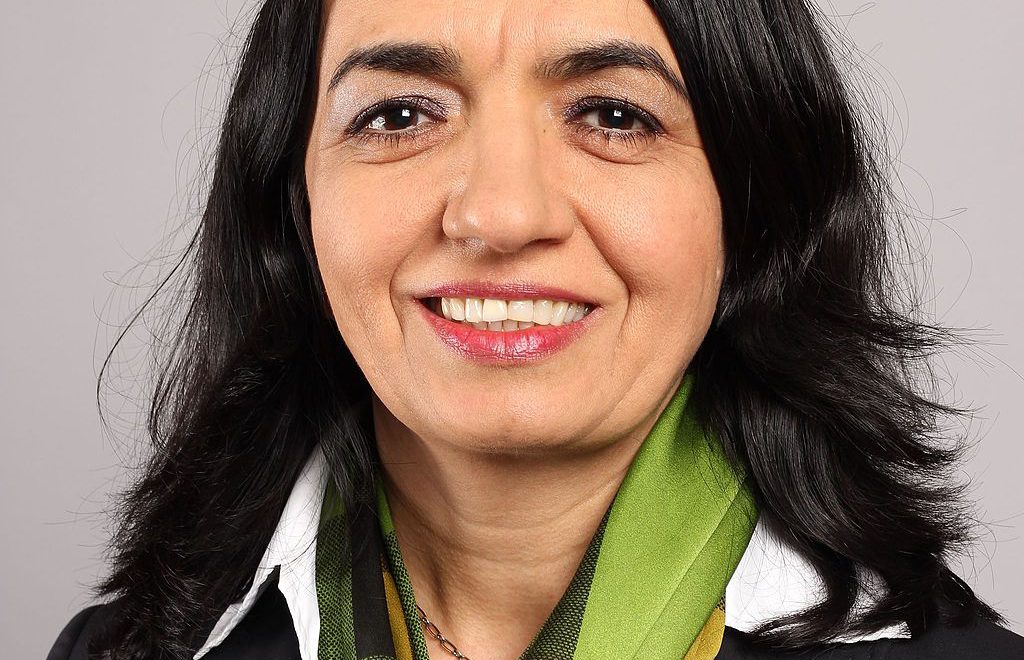 The first Muslim woman has been elected as the speaker of a state parliament in Germany in what she hailed as a “historic” step for the country.

Muhterem Aras, a Green Party politician, took the post in Baden-Württemberg from a member of a populist anti-immigration party on Wednesday.

“We wrote history today,” she said after sweeping in with a significant majority. Read more.

“Curators who work in this region note that the most exciting, compelling innovative photo-based art is being created by women” Read more.

“The vision that the West has about Arab women is wrong,” she said. “Arab women are particularly strong and resourceful women, and they often rule the home. And since the Arab Spring they have become a major economic force in Egypt, where I often work.” Read more.

An Iranian judicial body has ruled that a woman elected to parliament cannot be sworn into office after photos emerged claiming to show her in public without a headscarf.

Minoo Khaleghi, who won a seat in the city of Isfahan in February, said the images circulated online were fake and said those sharing them were driven by “political greed”. Read more.

British Muslim against ISIS: Zara discusses Jihad
“My main issue with ISIS is the ideologies that they preach and the way that they will present themselves. A lot of the time what you see is them doing extremely vicious and very wild things that do not support anything that is actually preached in Islam at all.” Watch here.