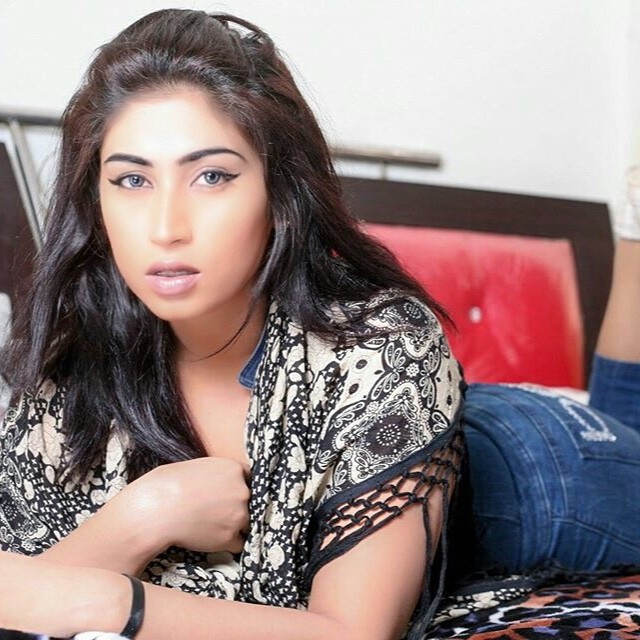 On Saturday morning I awoke to the sad news that Qandeel Baloch, the Pakistani social media sensation,had been killed by her brother, Wasim. He had strangled her to death at the family home in Multan, Pakistan. Qandeel’s raunchy online antics increasing notoriety with each new upload, each one more risqué than the one before, pushing the parameters of acceptability within a conservative country like Pakistan. Her most recent venture, a collaboration with Pakistani pop singer, Aryan Khan, was a highly incendiary Youtube video, ironically titled ‘Ban’. Here, Qandeel twerks provocatively in front of the camera clad in a sheer black bodysuit, heels and little else. Such was her popularity in Pakistan that her name appears in the top ten internet searches. However, a quick look at the comments section on her Facebook page reveals that Qandeel Baloch was loved and loathed in equal measure.

I’ve purposefully decided not to refer to her murder as another ‘honour’ killing as I think this term is somewhat misleading. It alludes to the justification for taking the life of another human being when the individual, in the main women, has been known to have acted in a ‘dishonourable’ manner. Here, dishonourable means that the person has stepped outside the rigid confines of sexual conformity, which is centred upon the institution of marriage and the marital bedroom. This then feeds into a broader cultural narrative, which seeks to negate the lived experiences of women and girls in our communities, but also to curb their freedoms as sexual beings through enforcing draconian codes of conduct within the public sphere.

My own catalogue of transgressions began at the age of 14 when I was raped by a group of older teenage boys. I had besmirched the so-called honour, or izzat, as it is also known, of my family and wider community. This represented the very thing which I was indoctrinated to believe must be upheld at any cost. My wanton behaviour needed to be curbed. I was now considered ‘damaged goods’ and I needed to be disposed of to the nearest taker, quick sharp.

For many, like myself, our lives were severed at the artery the very moment we were deemed to be at too high of a risk of tainting the good name of our family. But how? By simply stepping outside the realms of conformity. Women and girls who challenge hese age old draconian practices, despite the consequences, are either often subtly shut down through a convoluted process of being ostracised en masse by the community at large, or at the very worst, like Qandeel, killed without mercy.

The inquests reveal a community complicit in these deaths, a community that chooses to remain silent in order to uphold the so-called ‘honour’ of its members. A community that turns a blind eye to the mass suffering among its women and girls. While this is supposedly a system meant to ‘protect’ girls and women, it is in fact a form of control.

Despite the consequences, I continue to strive to live a life that is authentic, unlike some other women from the British-Asian community, whose only means of survival is to live a life dictated by family and the wider community, whilst choosing to assert their autonomy outside the glare of judgement. I do not wish to be viewed as a victim of my circumstance, but rather as a woman who continues to survive despite the odds. Unfortunately, Rukshana Naz, Shafilea Ahmed, Sahjdar Bibi and many more, were all killed for dishonouring their families. According to the UN, 5,000 ‘honour’ killings take place around the world each year. It is not an issue specific to the South Asian Sub-Continent.

We must not allow Qandeel’s murder to simply be another statistic, another woman lost to male violence. Her death must not be in vain. Qandeel must continue to live on within all of us. She can be the source of inspiration, which carries us forward to challenge the misogyny that blights the lives of women and girls worldwide. It’s the ‘small big thing’ we can all do to begin the process of turning the tide, which is currently against us.

Qandeel, you are gone, but you won’t be forgotten…