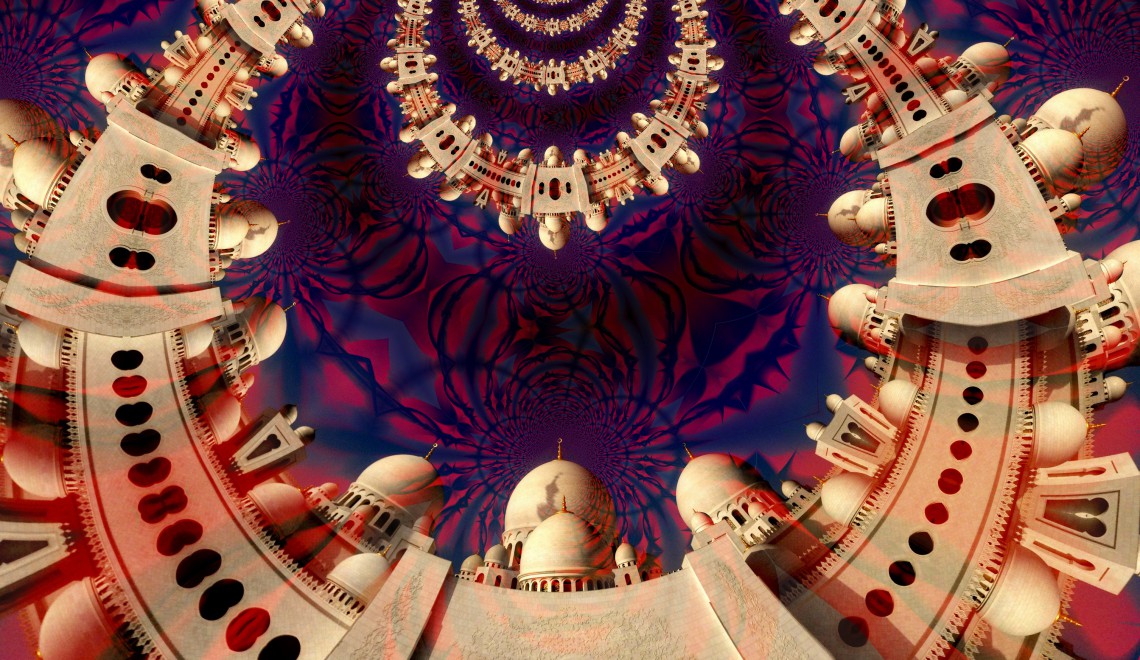 What if I told you that Islam was sent down to abolish religion?

A set of concrete, intolerant rules that have caused nothing but division?

What if I told you that voting for PAS isn’t our mission?

That just because you vote for them, doesn’t mean you see with the right vision?

Because if religion is so great, why has it caused so much separation?

We succeed in creating big, beautiful mosques, but leave the needy in desperation.

But they practice another and don’t even hide it in your face.

They cover themselves in white cloth from head to toe,

Not knowing that this facade of purity couldn’t even hide their tainted soul.

You see, the problem with religion is that they don’t focus on the core.

They emphasise on dressing the outside, look nice and neat.

Not realising that beneath all those layers, they are rotting underneath.

Everywhere around me, I see people putting on a fake look.

What’s the point if people know you’re a Muslim only through your Facebook?

If you think about it, this logic only makes you a posey.

It’s like saying you play for Harimau Malaya just because you own a jersey.

The surau kids, the aura of piety they adorn,

Going to the mosque on Fridays for mass prayer,

But getting wasted on weekends like they forgot their Creator.

I spent my whole life believing this facade of goodness,

It doesn’t matter how I am on the inside, as long as outside I look sinless.

But ever since I got to know Islam, I boast in my weakness.

I understand that I don’t understand everything, and that gave me soundness.

Because if mercy was water, God is an ocean no universe can hold.

His grace is far greater than any love we’ve ever seen, be it new or old.

Islam is not a trophy shelf stacked with shiny gold,

It’s supposed to be a hospital for the broken with secrets untold.

We seek refuge in His arms so gentle and comfortable,

Because we know to Him, nothing is unforgivable.

Think of it this way: If the Prophet came to your mosque today,

Would you let him in or drive him away?

Because let’s not forget that he was called deviant by the religious men of his day.

If he came to you right now, would you believe him or look away?

Islam does not support self-righteousness, not now, not ever.

More than anything else, God said He’ll be the judge of matters in which we differ.

So who are we to determine who’s worthy or who’s not,

When we’re only mere mortals and not messengers of God.

That’s why to me, Islam and religion should have no intervention.

This is because one is a work of God, the other is a manmade invention.

Islam says, “There’s so much knowledge to cultivate and grow.”

Religion restricts your mind like a nail stuck on a tree,

But Islam allows you to spread your wings, fly and be free.

Religion is man looking for God,

Sometimes even acting in His place.

Don’t they realise they’re being a fraud,

And Islam is not supposed to be a race?

Islam, however, is God looking for man.

How did we all forget that the Prophet was lost before God gave him His hand?

This is why my faith is mine and mine alone.

I believe in His salvation, and my mistakes are mine to atone.

We say it every day: Bismillahirrahmanirrahim.

The human mind can never comprehend the strength of God’s grace,

I believe everyone deserves to know God, just maybe at their own pace.

***Malaysian-Muslim adaptation of Jefferson Bethke’s “Why I hate religion, but love Jesus”

Singapore-bred Malaysian who is a columnist under Malay Mail Online and an activist under Sisters In Islam. Passionate feminist and dedicated Muslim reformist. Interested in the study of Islamic theology and a strong believer of progressivism. Still studying, with high hopes to change the world someday.