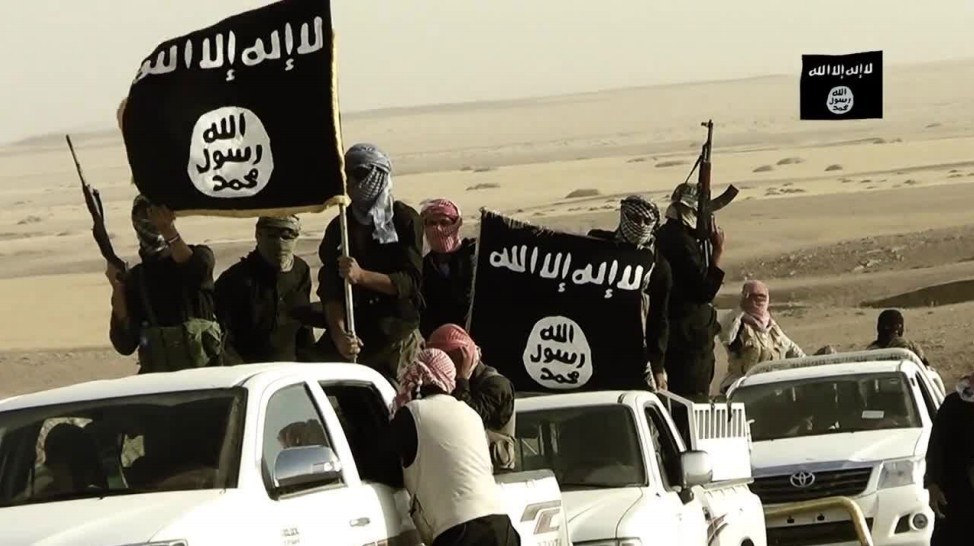 Why I hate “Islamic State”

For San Bernardino and Beirut, Ankara and Bataclan, Bardo and Baghdad

For Russian children blown out of the sky over Sinai

For Jim and Steven, Alan and Kenji, Kayla and Mu’ath

For thousands of Syrians, of Kurds, of Assyrians who met the same fate but whose names we will never know

For slain Iraqis like Samira Saleh Al Naimi who stood, and who fell, in Mosul

For the doctor Ghada Shafeeq and the nurse Samer Qasem

For the lawyers Nihal Ibrahim, Zainab Wa’ad and Rana Abdul Sattar who worked together in the court of appeal of Nineveh, until they were arrested together and executed

For the women beheaded for adultery by men engaging in rape

For the tarnished name of Islam, my grandfather’s Islam, that they have dragged through mud, through blood in the name of a “state”

For the way they represent Muslim failures and American blunders

Because Jihadi John and Syed Farook were not human, but our sons just the same

Because there is no word but hate for them, for all they were and did

Because we can have no hope for their redemption

Because no Paradise they could have dreamed of would ever be anything but hell.

The only virgins waiting will line up to avenge their own.

If they are “Islamic”, what they call apostasy is the only answer.

If they are a state, rebellion is the only hope.

My unbrotherly brothers, we will stand against you.

We will stand with those who defy you.

God is Great, but you are not.

Professor of Law and Martin Luther King, Jr. Research Scholar at the University of California-Davis School of Law and author of Your Fatwa Does Not Apply Here: Untold Stories from the Fight Against Muslim Fundamentalism. http://www.karimabennoune.com