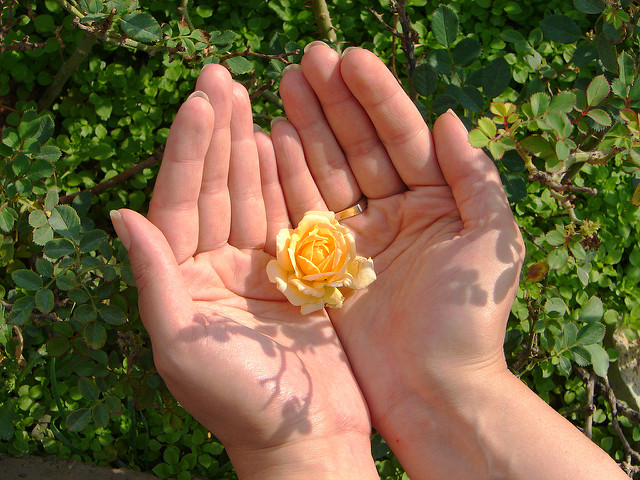 In the News: 9th May


Brisbane Times | Muslims on what it’s like to live in Australia
What is it to be Muslim in Australia today? Last month, Fairfax Media published the stories of nine men and women about life here as a Muslim. It then asked readers who are Muslim to speak of their experiences and how they explain extremism and Islamophobia to their children. Dozens of people responded. A selection of their edited responses are below. Read more.

Curcle.co | Meet Zymal Umer Pakistan’s Youngest Social Entrepreneur
Zee Bags is an innovative project of a 9 years old girl, Zymal Umar. When Zymal was six years old, she use to travel for shopping with her parents. Her mind was more on the surroundings rather than on the array of goods displayed in front of her. She noticed how dirty the street was. The main reason behind was that the street was lined with the plastic shopping bags which clogged the gutters and blew away with the slightest breeze. This observation made her depressed. She was disheartened to see her beautiful city Sargodha in such a bad condition. She recalled a shopkeeper selling her things in a newspaper bag and an idea shaped in her mind that why not make newspaper bags and sell them to help the needy people like SOS Village as there were many orphan children over there who are deprived of many things like money, food, relationships (SOS village is an orphanage consisting of 14 houses and each house has 10 kids, each house is supervised by a mother or you can say a nanny who washes their clothes and gives them food). Her parents helped her in bringing this project into shape. Read more.

BBC.co.uk | The unmarried Pakistani woman who wrote about her sex life
When Pakistani writer Zahra Haider wrote about her pre-marital sexual encounters as a teenager in Islamabad for Vice magazine, social media – as you can imagine – had a lot to say. Read more.

The Aerogram | On ‘Otherness’ and Muslim Women: A Conversation With Artist Saba Barnard
Saba Barnard likes to paint Muslim women. Her first series of portraits, “Technicolor Muslimah,” explores the humor, joy and kindness of its subjects with color and fun. Historic icons and religious imagery inspire her current series in progress, “An-Noor,” with its heroic, dynamic portrayal of women from the artist’s personal network. Read more.

Telegraph | Life without sex: Why I was celibate for 5 years by

“On the whole, we’re pretty messed up about sex.

What should be a satisfying experience of intimate physical connection with another human being (or several – if you wish) all too often becomes riddled with difficulties caused by poor self-esteem, performance anxiety and basic inability to have an honest, respectful conversation with our partners.

This is a particular challenge in the South Asian community (I have Pakistani heritage). Too often we don’t talk openly for fear of ‘breaching’ family ‘honour’ through any behaviour that might be perceived as sexually expressive.” Read more.

New York Times | Sex Talk for Muslim Women
“I am not a cleric, and I am not here to argue over what religion says about sex. I am an Egyptian, Muslim woman who waited until she was 29 to have sex and has been making up for lost time. My upbringing and faith taught me that I should abstain until I married. I obeyed this until I could not find anyone I wanted to marry and grew impatient. I have come to regret that it took my younger self so long to rebel and experience something that gives me so much pleasure.” Read more.