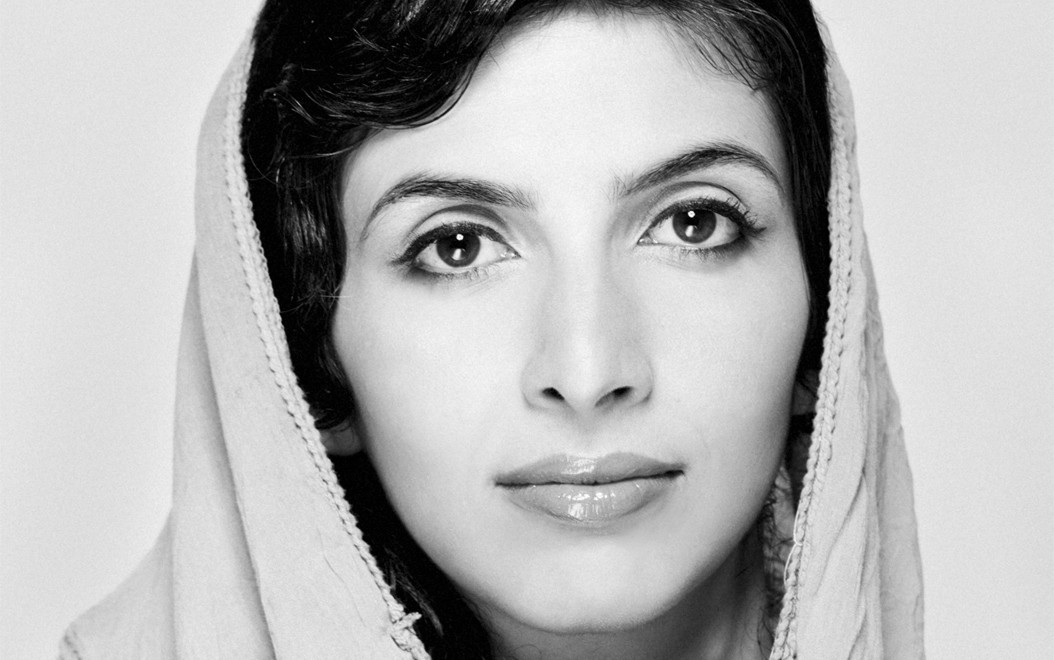 In the News: 2nd May

Salon.com | “If I teach them, no one can stop them”: Roya Mahboob is fighting to educate the girls of Afghanistan
Threats of death and scandal haven’t stopped Roya from trying to change the lives of Afghan girls and women

Shortly after Time magazine chose Roya Mahboob as one of the 100 most influential people of 2013, the Taliban dropped the first of three “night letters” at her parents’ house in Herat, Afghanistan. Read more.

The Mirror | ‘Muslim women can save the world from ISIS’ says Bafta nominated film maker
On ITV’s Loose Women, comedian Shazia Mirza raised eyebrows recently by suggesting that the men of ISIS were ‘hot.’

While I’m in no rush to get my hands on a calendar of bearded murderers caressing their AK-47s, I recognise that Shazia was not trying to shock, so much as she was trying to explain why girls run away to the battlefields of Iraq and Syria.

It’s no secret that many Muslim girls live under severe restrictions at home, particularly when it comes to boyfriends and sex, and that these restrictions are often justified in the name of Islam. Read more.

The New York Times | A Few Miles From San Bernardino, a Muslim Prom Queen Reigns
FONTANA, Calif. — In the days after the December terrorist attack in San Bernardino, Calif., when pictures of the hijab-wearing suspect filled television screens and newspapers, Zarifeh Shalabi’s mother and aunts stayed at home.

With their home just a few miles from the scene of the attack that left 14 dead, they worried about an anti-Muslim backlash. When they went shopping, Zarifeh, 17, said, other mothers pulled their children away when they saw the women wearing head scarves.

“We were more afraid that someone was going to hurt us,” Zarifeh said. Read more.

The New York Times | Afghan Women: What the West Gets Wrong

KARACHI, Pakistan — In January a horrifying story emerged from Afghanistan, about the mutilation of a 20-year-old woman named Reza Gul. She had objected to her husband’s taking a 6- or 7-year-old niece as his second wife; the husband retaliated by cutting off her nose with a pocketknife, then fled.

As government officials, human rights organizations, and even the Taliban condemned the attack, Reza Gul became the newest example of failed promises to liberate Afghan women from the tyranny of the Taliban and, by extension, many Afghan men. Yet these promises were flawed from the beginning.

Afghan women’s rights activists as well as activists outside Afghanistan known as intersectional feminists, who by definition understand how complex the oppression of women can be, often say that Western feminists have willfully misrepresented the plight of Afghan women; Spogmai Akseer has even written that a portrayal of them as “silent and passive victims of their culture, their men and their politics” has served only to justify an imperialist invasion disguised as a humanitarian rescue mission.

qz.com | If you liked Beyonce’s Lemonade, you’ll love Warsan Shire, the poet featured in it

Beyoncé’s latest album, Lemonade, was released on Apr. 23, and has already broken the Internet. Presented in a special on HBO, the 12 track album includes Formation, the single she sang at the Super Bowl, and feels deeply personal, with several songs about heartbreak, infidelity, and rage.

Warsan Shire, is a Somali-British poetess who was named the first Young Poet Laureate of London in 2014 at age 25. Her poetry is about migration (“no one leaves home unless/home is the mouth of a shark,”she writes), identity, trauma—but it’s also a deep manifestation of what it is to be a woman, and search for love… Read more.

The New York Times |  Afghan Women, Eager to Play, Are Relegated to the Sidelines

KABUL, Afghanistan — Women’s sports programs in Afghanistan, long a favorite of Western donors, have all but collapsed.

Some consist of little more than a young woman with a business card and a desk, as one insider described the women’s version of cricket, Afghanistan’s most popular game. Others, like women’s soccer, have managed to field a few teams for practices and training sessions but have not played an international match in years.

Even the relatively few encouraging stories, like women’s taekwondo, one of the sports that may see an Afghan woman sent to the 2016 Olympics in Rio de Janeiro, are at best qualified successes. Afghanistan’s strongest hope for a female taekwondo medalist, Somaya Ghulami, 23, actually lives in Iran and commutes to practice sessions here. She said she would never be able to compete if she had to live in her own country.

It is a conspicuous failure for Western efforts to improve the lives of Afghan women. With few exceptions, the sports programs have become riddled with corruption and been undermined by conservative Afghans who have never liked the idea of young women on sports fields. Read more.