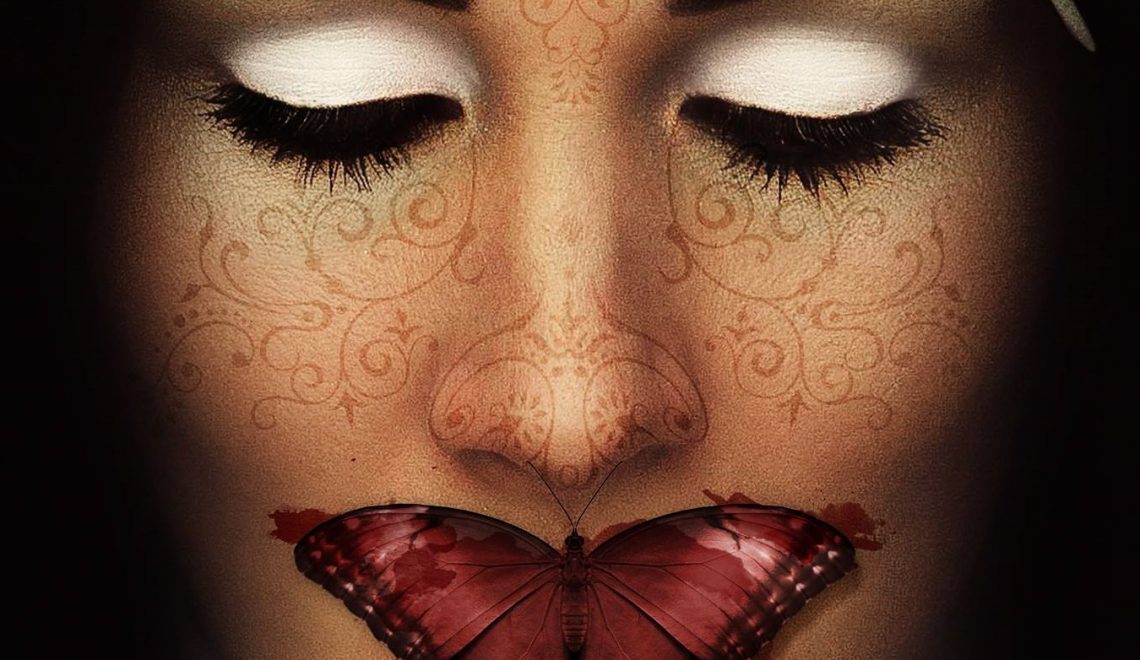 I was the first person in my family to attend university. As a young A-Level student with no frame of reference for what university life would be like, I entertained fairly naïve notions of them as battlegrounds for competing ideas and rigorous debate. Imagine my disappointment then when I finally got there, only to discover the rising phenomenon of students calling for ‘safe spaces’ where, by virtue of their perceived vulnerability, they are to be protected from offence.

Those who have yet to notice this worrying trend may be interested in reading about a particularly vicious student backlash against a professor at Yale University for simply writing an email questioning the University’s advice to students regarding the wearing of “offensive” Halloween costumes. In another example, the Goldsmiths ISOC (Islamic Society) recently tried to ban Maryam Namazie from speaking at an event hosted by the Atheist, Secularist and Humanist Society. When they were unsuccessful, they attempted to interrupt, harass and intimidate her into silence. Later, they claimed that they in fact were the victims – despite clear video footage to the contrary.

Their reasoning for such behaviour? Well, consider their statement in which they describe Namazie as holding ‘controversial’ views, citing her reference to the niqab as a ‘bin bag’ [ref]Editorial Note: Maryam Namazie denies using this phrase.[/ref] as an example. Of course, this phrase may be offensive to some, and it’s a phrase I personally wouldn’t use myself. But is this enough to ban a speaker? Is it enough to reasonably cause Muslim students to be ‘unsafe?’ Or is it simply offensive? Namazie has never advocated any harm or discrimination against Muslims. Rather, she criticises many religious practices and is particularly critical of the political Islamist far-right which, as she points out, is fiercely opposed by Muslims themselves in theocracies across the world – including Iran, where Namazie herself is from. In fact, when asked about her equivocation of the niqab to a ‘bin bag’, Namazie states that when she was forced to wear it in Iran, it felt like a bin bag to her; she felt suffocated and restricted by it. This may not be everyone’s experience with the niqab, of course, but it is hers – is she not allowed to express that, particularly in a university?

If Namazie cannot express her view because it is ‘offensive’, will the ISOC then also censor their own offensive speech? I find parts of the Qur’an, such as Verse 4.34 offensive. Even if it refers to a ‘tap’, even if it’s a last resort, even if the husband can only ‘tap’ his wife with a miswak, the bottom line is that this verse is still offensive to me, and to many others. At worst, it advocates and justifies violence towards women, and at best it allows a husband to chastise his wife for disobeying him as though she is a child. As a feminist, I find this to be degrading. So should we then say, that at a time when incidents of domestic violence and sexual assaults on campus are worryingly high, we must ban the Qur’an so universities can provide women with safe spaces, free from the promotion of violence against women?

Similarly, the ISOC’s criticism of Namazie having shared a platform with Douglas Murray is hypocritical, considering that they have invited speakers who have advocated wife-beating and criminalisation of homosexuality.

Lastly, when discussing safe spaces for “vulnerable” groups, the liberal left would do well to remember a person can be a minority or oppressed in wider society, yet still be an oppressor within his or her own in-group. It is not accurate to say that all Muslim students are equally vulnerable – liberal, feminist, LGBTQI, and ex Muslims are amongst those who are particularly vulnerable as we are marginalised even within our own minority communities. And it is often our rights which end up being sacrificed in order to keep the most vocal members of the ISOCs safe from offence – since often, what offends them, is us.

For example, my college prayer room was split into two sections by a sheet which hung across the middle. During one of my first visits, I called out across the room to ask a question to the ‘brothers’’ side of the curtain. But a ‘Brother’ quickly hushed me and told me to write my question on a piece of paper and pass it underneath the curtain. I stood there confused, wondering why I was being admonished for speaking – that is, until I realised that I was on ISOC territory, and according to the brothers, female voices are a temptation to be avoided at all costs. In the outside world of course, the ‘brothers’ could not shield themselves from such fitnah (unrest or strife), but there, in the prayer room, they were in their “safe space” – and what they wanted to be safe from, was me – my voice, my flesh, any part of my femininity which they could find sinful or alluring. Of course, their right to a ‘safe space’ free from my voice trumped my right to speak out loud.

Even as a hijab-wearing Muslim student in my first year of university, I would have liked a ‘safe space’ from Hizb-ut-Tahrir (HT) stalls, from the constant reminders about Hell, and especially from posters comparing unveiled women to unwrapped sweets. But alas, there were no such safe spaces, because members of the ISOC had – and still have – the right to express themselves freely, despite who they offend. But if they have the right to offend others, they too, must accept that others are able to offend their beliefs.

Universities should be spaces where all students are safe from attack, from harassment, and from harm – but not from a challenge to their beliefs, no matter how deeply held. Perhaps next time a student is so offended by the presence of a speaker or an offensive idea, they may do well to simply stay away from the talk. Or better yet, show up and challenge the idea in a calm, constructive manner.

Jamila writes and campaigns for liberal, secular values and universal human rights. She is from a Muslim background but is now an atheist. She blogs anonymously at https://atheistinaheadscarf.wordpress.com.