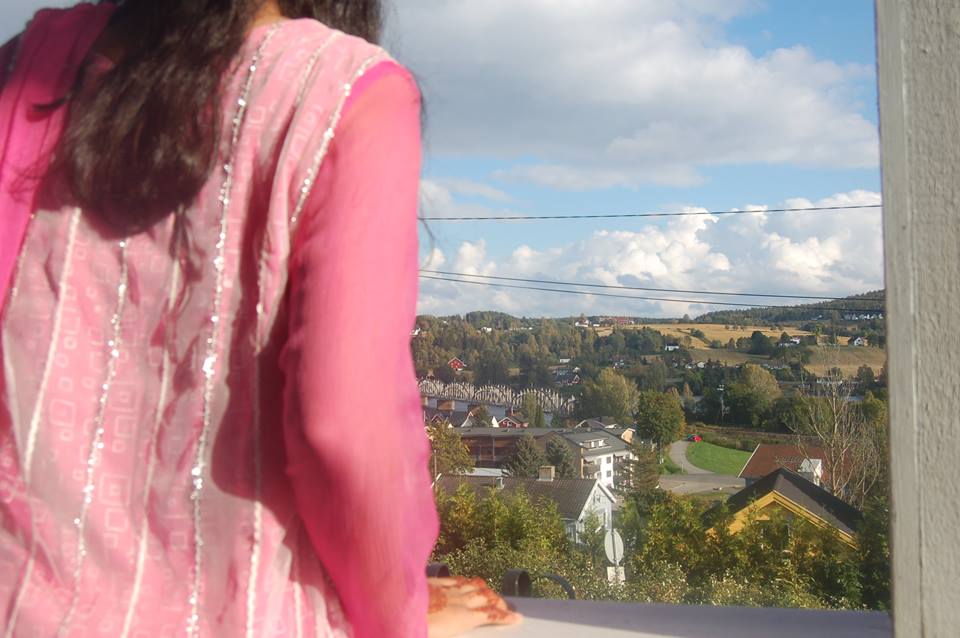 I survived bullying – and so can you!

I was bullied for ten years. But now, those ten years don’t hurt me as much as I thought they would. Believe me, at the time, it was a real pain. I used to come home convinced that tomorrow, I’m going to go into school and make that mean guy shut up, forever. But that never happened. I went to the same school for seven years. That’s crazy to think of today. Many bullied students in Norway today exchange schools because they can’t bear it anymore, or because the school is not doing enough to prevent the bullying. According to an anti-bullying organization called ‘Stopp mobbingen’, each month hundred children exchange schools because of bullying across Norway. I can feel regret that I never took those paths, but I never left before I had to. In a way, I’m proud of myself for my endurance.

At the time I was being bullied, I cried a lot. I’ve never been good when it comes to standing up for myself. Under the stress of bullying, I became even more useless. I felt so hurt. I couldn’t understand how some people could be so cruel, as to do things as petty and juvenile as hiding my bag on top of the roof. I mean, who does that? People do that.

The principal did nothing at all to help me, which was shocking to me now. At the time I didn’t quite understand how much he really was supposed to do and didn’t press him. If it happened today, I wouldn’t spare him. It’s not like I had low self-esteem. I have always been confident and I’ve never stopped believing in myself. I’ve always been capable of smiling through and helping others, and this makes me so proud of myself. At the time, I never thought that one day I’d catch myself thinking I’m happy that I got bullied. That sounds so odd, doesn’t it? Who could be happy about something so horrible? I guess you could say I’m not so much happy it happened, but I’m more pleased about the ultimate outcome. Bullying shaped me. It made me less judgemental, and made me understand how I want to relate to other people. It made me realize that one of the many things I’d like to do on earth is help people who are being bullied and tell them that it’s possible to overcome this, and even to become stronger as a result.

When I entered secondary school, sadly, one of the bullies ended up in my class. Destiny, you may say. Only God knows why. My first two years were hard and painful. Thanks to some good-natured people, those years became more bearable. When I graduated, I was smiling, I was so thankful I did it, and that it was over.

I don’t think of it was as confrontation between good and evil, but more like the experience of standing against the wind. I got my happy ending because I had fought, pulled myself together and not let those people define my life. This was my triumph. The bullies were the winners of a losing game. I was the winner of the real game.

Now I’m in high school, I’m trying to deal with being in a class where I don’t feel accepted. I’ve opened up my eyes much wider than I they were I was ten I’m desperately trying to make the situation at my school better – but still, my school doesn’t do enough. Even though I live at a distance and even though I’m an outsider in my own class, I’ve never bothered exchanging schools. Just recently, someone told me that the solution is for me to get out of the school. I`m staying where I am. I will win the real game.

I like sharing my story, for one simple reason – to show them it’s possible. I was alone for so many years, and yet I found myself. I don’t have many friends even now, I’m not popular, I’m not a person my classmates want to hang out with, but you know what? I can get through this. It’s okay if people don’t like me, because I love myself. I have some other friends who see me for myself, and who care about me, and that’s all that pretty much matters.

So to all the girls or boys who are being bullied, who are sitting in their room all alone, crying – you’re never alone. You can get through it, just like I did. Don’t hand your life over to someone who doesn’t know you. Be strong, be confident and show people who you really are. Know that it’s okay to cry, it’s okay to be hurt, but don’t let that pain decide your road! It might hurt so much right now, your body might ache and your heart might bleed, but one day you realize it’s all over and you will still be standing there, being yourself – you’ll understand it’s all worth it.

It’ll all be worth it, one day. I promise you.

Iqra Aftab is an 18-year-old girl, in her last year of high school. She was born and raised in Norway. She has a keen interest in reading, writing, and current social affairs. For Iqra, the sky's the limit!