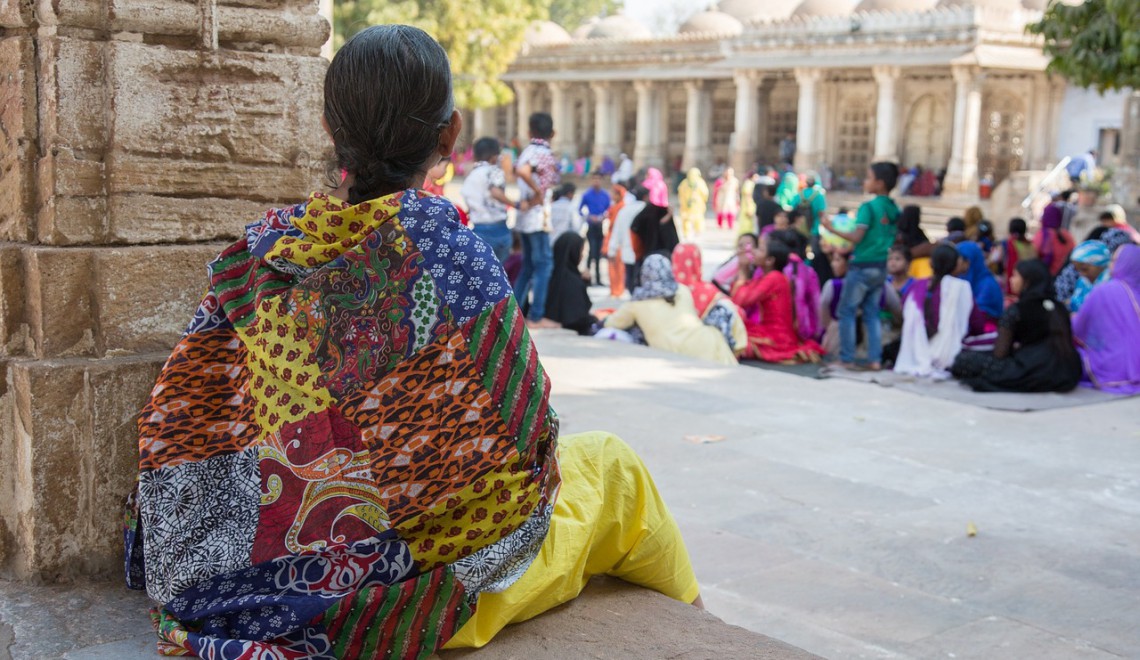 Washington Post | A decade ago, she warned of radical Islam in Belgium’s Molenbeek

Hind Fraihi, a Muslim and journalist who posed as a sociology graduate student, found that she could easily buy extremist literature urging people to take up arms to fight nonbelievers. She met young men being lured from lives of petty crime to violent jihad by local imams. And she interviewed a sheik who sent young men to a military training camp in southern Belgium’s scenic Ardennes and who was recruiting people to fight in Afghanistan and Chechnya.

The Big Round Table | Damage by @M_Karimjee

Karachi, 1995. When I was seven years old and living in Karachi, Pakistan, my mother took me for my yearly check-up to the pediatrician. While I sat on a stool, polishing imaginary dirt off the buckles on my Mary Janes, my mother quietly asked the pediatrician if it was time for me to get the bug removed. The conversation wasn’t entirely unfamiliar.

NY Times | A Risky Kiss in Karachi
“…All the stories I had heard — police officers harassing couples, extorting men, sexually assaulting women — went rushing through my mind. There’s a reason women are encouraged not to report rape to the police in Pakistan. The chances of not being taken seriously or even of being assaulted again are high. I could only imagine what they might do to a woman they thought was giving it away free.”