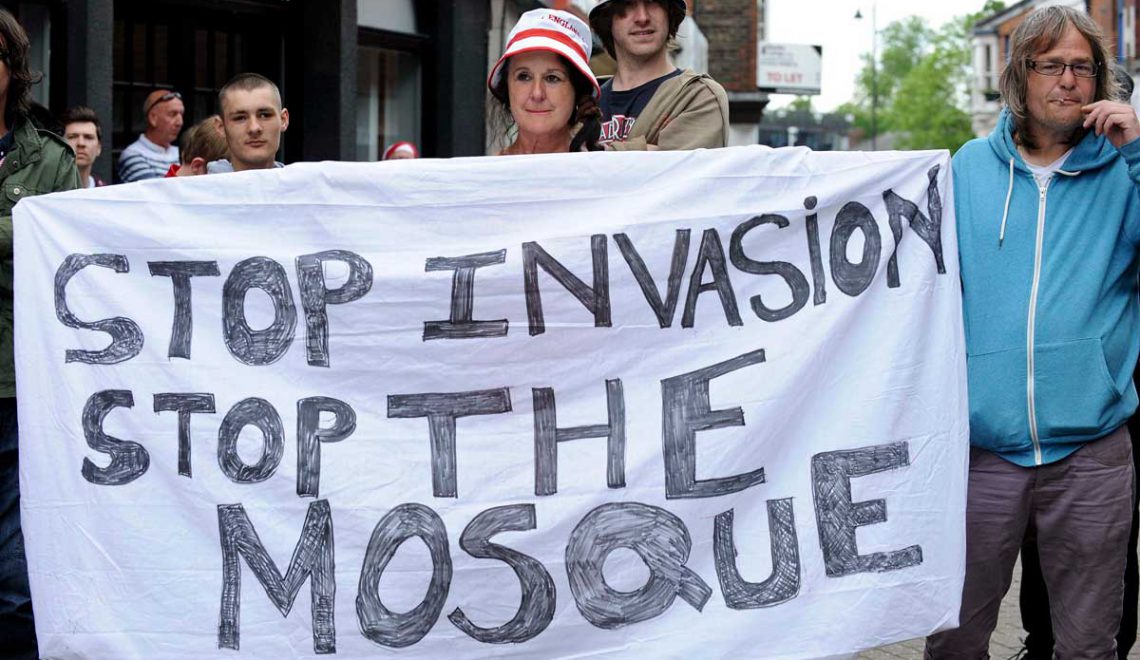 Where are you really from?

Where are you from?

But where are you really from?

I am quite certain that every non-white person in the UK has heard this question when the original answer was no more exotic than Manchester or some other place like it. It is a question most often asked when people are trying to determine where your parents, grandparents, or great grandparents are from. I now have a little spiel where I say my home city and tack on ‘but my grandparents came to England from Pakistan’ to circumvent a question I can’t even be sure the person would go on to ask. It’s strange that that seems to be enough – my grandparents were only in Pakistan (it was India for most of that time) for two generations – before then, they lived in Afghanistan. The differing features and skin tones in my family, as well as the well-worn trade routes between the Middle East and India throughout history, make my heritage undoubtedly mixed and varied. But that’s not of interest – people just want an explanation for my brownness and, despite my having lived in England all my life, and having never even visited Pakistan, I know that for some, I am not, and never really will be English.

These people often want me to ‘go home’ when in fact I am home. I am at home in a culturally diverse city, where food, culture and community have been changed and will continue to change through immigration. Yet there is a longing for a past for some, one that never really existed of white homogeneity, of rolling hills, country walks and no discernible Muslims. Not too long ago, the Daily Mail was upset by the fact that second and third generation immigrants were not recorded as immigrants, but as British, despite the fact that we are British. We are not ‘British enough’ by virtue of our brown skin and if we’re Muslim, even more so. Even the largely non-practicing Muslims like myself, who might fast in Ramadan, but don’t necessarily abide by our religion most of the time, are still marked out, still guilty by association with Islam.

This insidious type of othering feeds into mainstream racist discourse – my being sworn at in the street whilst wearing a headscarf home from masjid aged 12 for example, or having an internet troll berating me whilst telling me that I wasn’t really English (it’s very odd with right-wing bigots – when you assimilate and are proud to be British, they’re eager to tell you you’re not, but if you associate more with your ethnic origin, they’re horrified about how you don’t even try to assimilate). But the thing is, my struggles are different to those of my parents, and as I get older, I respect the generations before me for weathering storms I can’t even imagine. ‘Paki-bashing’, when gangs opposed to immigration attacked and sometimes killed South Asians happened in Britain when my parents were younger and my grandparents had settled here. Enoch Powell gave his notorious ‘Rivers of Blood’ speech in their lifetime, not mine. I am a beneficiary of their struggles. Just as I benefit from women’s struggles for legislative and social change over the ages. I benefit from the generations of anti-racist campaigners before me, to live in an era when bigotry felt like it was starting to die out, little by little – where even though people may harbour racist beliefs in private, they largely do not mention them in public.

The thing is though, racism isn’t dead and it has evolved to incorporate Islamophobia. The word ‘paki’, like most racial slurs, has a great deal of power. No matter what I achieve, how at home I am in England, how involved I am in my community, this word can be spat at me and immediately reduces me to something different to my white counterparts. I feel this more intensely after a xenophobic and racist campaign by the Leave Campaign around the EU referendum, playing on fears about Muslims, terrorism and immigration. The atmosphere in my city after their win seems changed, cold and nervous. Tensions have been stoked by negative images of people who look a little like me, implications that they share my religion. As news of more and more racially motivated attacks break, I am more afraid than I can remember being.

But then I take solace in what I see around myself, in my immediate circle of family and friends. I remember my Sunday roast made with tandoori-style chicken – the best kind of mingling of food cultures. My non-Muslim friends who have had midnight picnics with me during Ramadan. Putting a Bollywood movie on in my overwhelmingly white university’s student common room for myself and some friends, and ending up with dozens of people I didn’t know dancing along. I might inhabit several cultures within one nationality, but the richness it gives my life is perhaps the greatest gift I have – it encourages me to learn more about others and I embrace the diversity around me.

Where are you from?

But where are you really from?

Sairah currently works in arts marketing and loves theatre, literature and baking. She’s committed to diversifying the arts and fighting the patriarchy.