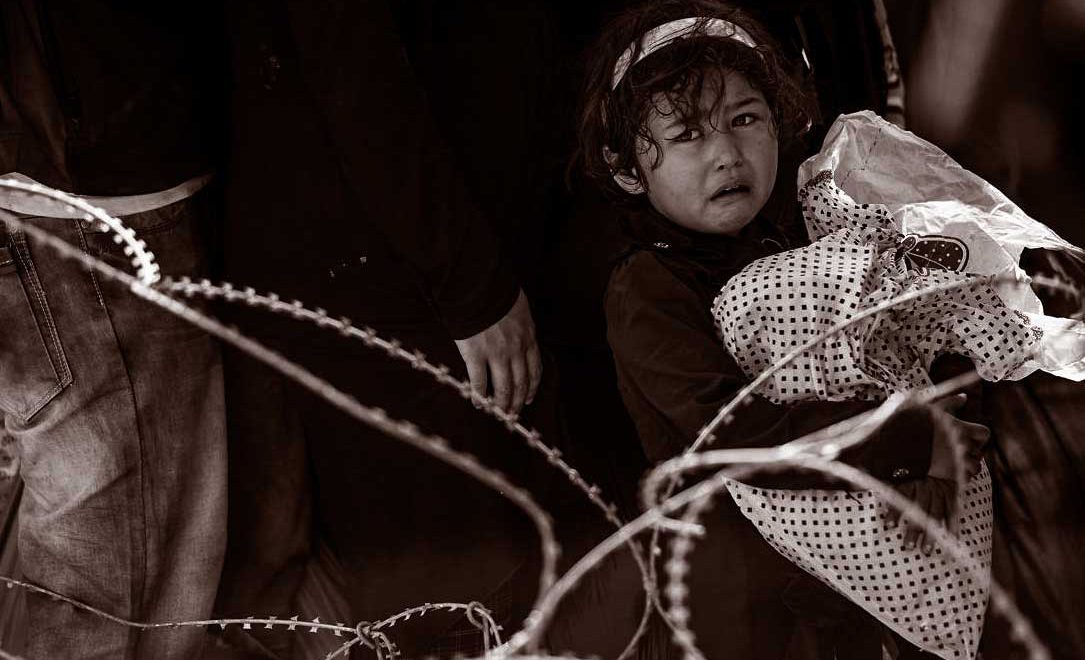 In March 2016 I read an article in the Norwegian newspaper titled ‘New Walls of Europe’. The article mentioned a refugee camp called ‘Idomeni’ that was situated between northern Greece and Macedonia. On the 9th March 2016, Macedonia closed its border. Thousands of refugees were stranded in Greece in horrible conditions. Idomeni camp was eventually shut down and refugees were evacuated. The situation in Idomeni made a significant impact on me and I wrote a poem called ‘Walls’. Idomeni was a gateway for refugees to Europe in 2015, and this year it became a symbol for closed European borders.

Unfortunately, refugees are facing uncertain future in other parts of the world as well. For example, Pakistan wants to repatriate almost 1.6 million Afghan refugees who have been living in the country for decades. Kenya is shutting down world’s largest refugee camp known as Dabaab, along with Kakuma camp and last but not the least, a recent documentary called ‘Chasing Asylum’ has exposed the inhumane treatment of asylum seekers and refugees in Australian offshore detention centers in Nauru and Manus Island, Papua New Guinea. These disturbing reports and developments show that refugees are exposed to violence, gross discrimination, sexual assaults and poor living conditions. The global refugee number has hit a record high: 65.3 million displaced individuals. We are facing the largest refugee crisis in history.

No-one wants to leave their homes and set out on capricious and brutal journeys unless that is their only chance for survival. We come from different backgrounds but we play a central role in building the fabric of our communities, societies and nations. Therefore, we need to reflect and decide what we can offer. #RefugeeWeek2016 is over, but there is still a lot of reflection and action to take.

Will we learn from our history and do better? Or will we continue building more walls?

so listen, before you build more walls
and sell bombs for Riyal
don’t presume that you’ll pass
the big EU test
by building fences around your nest

the concrete in your walls
is weak after all.

Afak is a 3rd culture kid who is fascinated with brains. She studies cognitive neuroscience and works with autistic people in Norway. She loves creating gifs and puts sriracha sauce on everything.