sister-hood is guided and supported by a whole range of ambassadors whose knowledge and experience span the arts, human rights, media and academics. Meet some of them here...

Mona Eltahawy is an award-winning columnist and an international public speaker on Arab and Muslim issues. she’s based in Cairo.

Her opinion pieces have been published frequently in media across the world, including The Washington Post and the International Herald Tribune and she has appeared as a guest analyst in several media outlets. She was a columnist for the Toronto Star, Jerusalem Report and Politiken until 2011 since when her columns have appeared in the Guardian.

Farida Shaheed (Pakistan) took up her functions as Independent Expert in the field of cultural rights in 2009 and continued as a Special Rapporteur on the same issue, following Human Rights Council Resolution 19/6 of 2012.

Ms. Shaheed is a Pakistani sociologist. She works as the Executive Director of Shirkat Gah-Women’s Resource Centre in Pakistan.

Recipient of several national and international human rights awards, Farida Shaheed has worked for more than 25 years promoting and protecting cultural rights by fostering policies and projects designed in culturally sensitive ways to support the rights of marginalized sectors, including women, peasants, and religious and ethnic minorities.

Rula Jebreal is an award-winning journalist, author and foreign policy analyst who has received accolades for her groundbreaking work in Italy, the United States and across the Middle East. 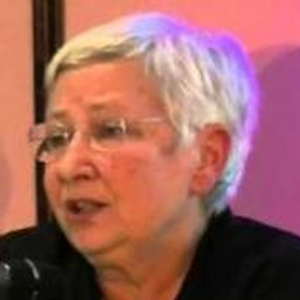 Marieme Helie Lucas is an Algerian sociologist, founder and former International Coordinator of the ’Women Living Under Muslim Laws’ international solidarity network. Marieme is also the founder of ’Secularism Is A Women’s Issue’ (siawi.org)