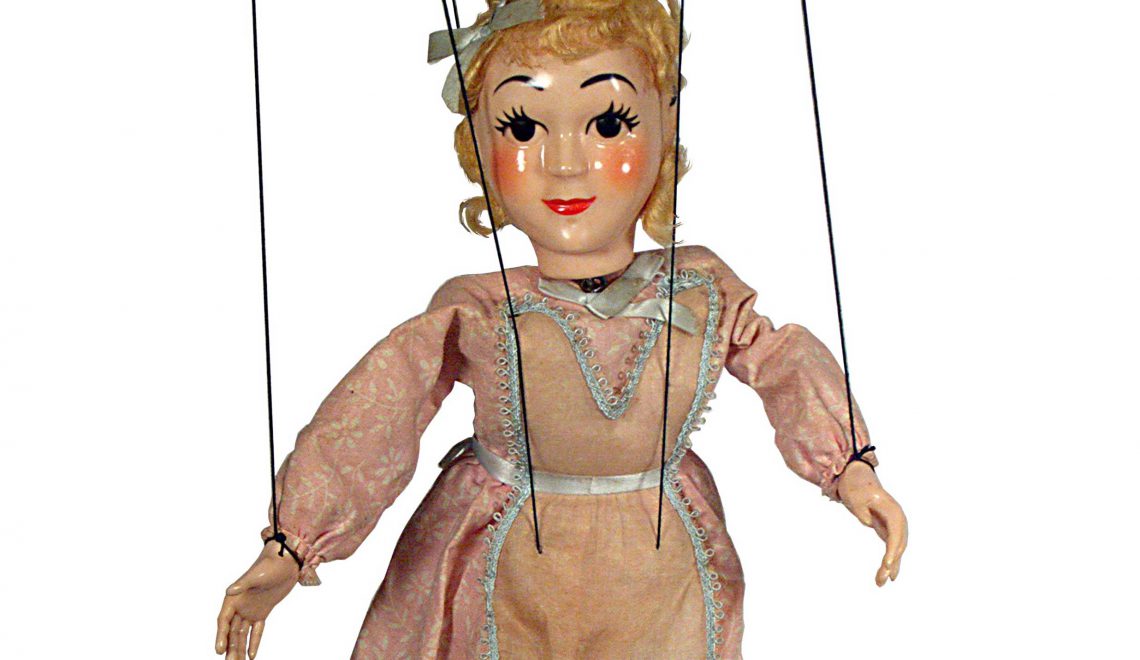 You can’t breathe without my permission

I couldn’t wait to get married to a man that had the fear of Allah in him. I heard about a brother looking for marriage.  We met at a friend’s house, in the presence of my friend and her husband. He had a long beard, white thobe and imaama.  Everything he said was a reference to the Quran and Sunnah.  I knew he was the one for me. A man with so much knowledge would surely make the perfect husband. The next meeting was between families. My family were not happy about the marriage, but they respected my wish. I was stubborn.  I wanted to marry a man of deen (faith), rather than wealth, looks or status.

My wedding night was less romantic. He only came upstairs after spending four hours with his friends.  He woke me up. And said ‘I didn’t want to give you this ring but I was forced to by my mum. This isn’t part of Islam.’ Things only got worse from then. Three days later, on my 21st  birthday, my sisters and friends visited.  My husband took the gifts off them and slammed the door in their faces.  When I rearranged some furniture, he grabbed me, shouting in rage, his face an inch away from mine ‘You can’t move or breathe without my ijazat (permission)!’ I was in tears.  This was the start of six and a half years of physical and verbal abuse.

I was forced to wear niqab. I wasn’t allowed out much: but still had to do the shopping alone. A brother saw me struggling with an overloaded shopping trolley – eight months pregnant, in charge of a one-year-old. He kindly helped me to the car.  At home, my husband asked how I had managed all the groceries. I told him because I wanted to shame him into being more supportive.  Instead he punched my head, slapped my face and threw me to the other side of the kitchen. He told me it was disgraceful to accept help from another man.

He used to drag me to bed by my hair, kicking and punching, even when I was pregnant.  I felt I couldn’t tell anyone because it had been my own choice to marry him.  Besides, I was too scared to utter a word. When I was in labour with my second son, I told him how much I hated him. Now I know why they call Entonox ‘truth gas’!  Usually, I was too frightened to say this to his face.  He threatened that as soon as the baby was settled, he would take my children away from me. I wanted to be able to stand before Allah and say I did everything to keep my marriage together.  I wanted my children to have a good life, but I could see that abuse was affecting them. It kills me that I wasn’t able to give them the love and care they deserved.  When my three-year-old son was not happy he said ‘Go to the kitchen. I will sort you out.’ Horrifyingly, this was exactly what my husband would say when he wanted to beat me.

By 2006, he was coming home around 5am. I didn’t know where he had been. I wasn’t permitted to question him.  I asked him to warn me when he would be late.  He was so angry with me for questioning him that he threw away all the meals I cooked for him for a whole week.

Eventually, he found no food in the kitchen. I told him, ‘I haven’t made anything because you’ve been throwing away anything I cooked for a week – and all because I questioned you.’ He went in to a fit of rage, screaming and shouting, calling me dumb when I refused to argue back. I said ‘What’s the point of arguing, since I will just get a beating?’ He kept me awake all night, throwing water on me every time I closed my eyes.  I was told I was not allowed to move an inch and every time I did, he would shout ‘Why the fuck are you moving?’

He was used to staying up all night and sleeping all day, so he was not tired.  By 8am he allowed me to sleep, but I had to take the boys to school for 8.45 anyway.  He said if he didn’t get answers from me, he would keep me up all night again.  After he walked out, I broke down. I realised I was ruining my own life, and the lives of my children.  I walked away and never looked back.

During the marriage my husband belittled me to break my confidence. I wasn’t allowed to have contact with anyone outside the home. He tried to convince me that my family didn’t care about me. I was so terrified to go back to my own house to collect some belongings that I had to call the police to escort me. Luckily for me the police were supportive and protected me.  After about a week or so, I went back to the house to pick up clothing. Gossip had begun to spread. It erupted, when his aunt (who ironically works for women’s rights) said ‘That’s just what men do’. They wanted me to leave him the house. My mother said we would go, but my elder sister intervened.  She grabbed my husband and threw him out of the house, demanding to know why my sons and I should uproot ourselves, on top of all the other disruptions he had caused.  I can never thank her enough for that.

Alhamdulillah life was better afterwards.  I started doing voluntary work to show my children the value of working, unlike their father who lived on state benefits.

I gained qualifications and finally landed a job I love.  I talk openly about my abuse and many women contact me for advice.  In the last few years, I have advised sisters who were contemplating suicide. I was able to convince them they were worth more than that. We only live once and do not deserve to be sad. In an abusive relationship, you feel alone and scared and helpless.  The reality is that you can free yourself.

I'm Osma Irshad, 37 years old. A mother and father to two teenagers. I work within the civil service and the beauty industry. I use my experiences of domestic abuse and mental illness to support and advice women through social-media.