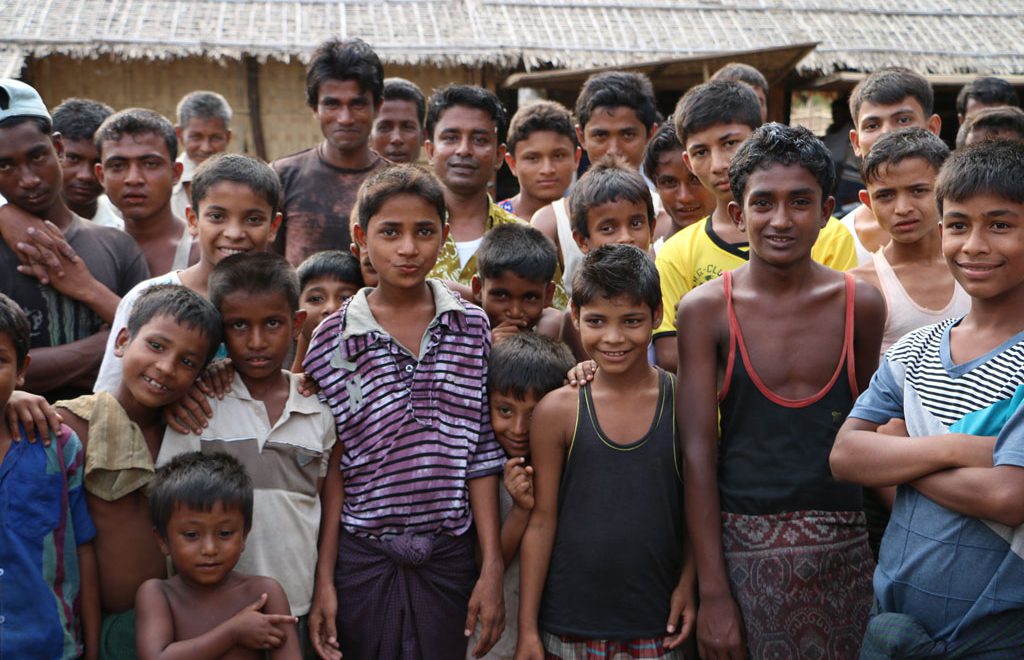 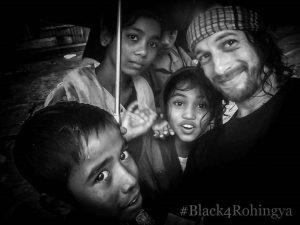 Who are the Rohingya?

The Rohingya are an ethnic minority in Myanmar. They live in Arakan State on the border of Bangladesh. They are Muslim and their presence in the region dates back 800 years.

According to the UN, the Rohingya in Burma are the world’s most persecuted minority. Human rights violations against the Rohingya have been recorded since the late 1970s.The eruption of violence in 2012 was symptomatic of a long and oppressive history of discrimination, which left most Rohingya inside Burma confined to refugee camps, under the worst possible conditions

Since the revocation of their citizenship in 1982, the Rohingya have become the target of what academics are calling a slow burning genocide.  The resurgence of brutality against them in the 2012 Arakan massacres is unacceptable, especially because a supposedly democratic government in 2011 replaced the military regime. 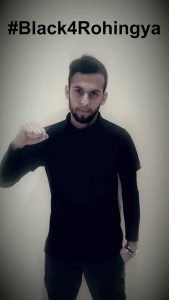 Apart from the denial of their citizenship, the Rohingya may not own land, have no access to education and healthcare, are required to seek government permission to marry, and have been subjected to forced sterilisation. They have been stripped of their most basic human rights. They are effectively stateless and therefore easy prey for the various human trafficking syndicates that operate in the region.

The institutionalised oppression of the Myanmar regime, and the brutal persecution by the military has forced thousands of Rohingya to flee. The carnage which has been unleashed on this innocent community, who want only to have their basic human rights recognised in a land which they have called home for centuries is a grotesque act of inhumanity that cannot be justified.

Even today the Rohingya continue to face abuse and marginalization by the state, and violence at the hands of extremist Buddhists.

Many Rohingya have fled to neighbouring South-East Asian countries aboard crowded wooden boats navigated by people smugglers. The journey by sea has proven dangerous, deadly and treacherous. More than 88,000 Rohingya have fled since the start of 2014 alone, risking their lives on the open sea. Last June, approximately 8,000 refugees, mainly Rohingya, were left adrift on the Andaman Sea when Thai officials cracked down on human trafficking rings Subsequently hundreds of graves were found in smuggler’s camps along the Thai-Malaysian border. Some officials have been arrested for being complicit in the trafficking.

In 2015 more than 25,000 Rohingya have left Burma by sea. This is more than double the number who left during the same period the previous year. This last week of May 2015 has proven to be one of the most deadly and lethal to those Rohingya that have fled and remain stranded at sea.

Despite a new, democratic NLD led government coming to power since April this year, Myanmar’s apartheid policies towards the Rohingya remain unchanged. Adding insult to injury, Burma’s Nobel Peace Prize Laureate, State Counsellor and head of the foreign ministry, Aung San Suu Kyi has chosen not only to ignore the plight of this brutalised minority but has also requested embassies and UN representatives not to call the Rohingya by their name. The discrimination against the Rohingya is further reinforced by the Bangladeshi, Malaysian, Indonesian and Thai governments who have remained 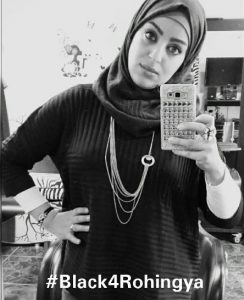 silent on the apartheid being institutionalised by Burma. The Association of South East Asian Nations (ASEAN) countries have participated in pushbacks of boats filled with refugees, and have all but ignored the refugee crisis.

What You Can Do

Protect the Rohingya is a South African awareness group, which was founded in July 2012 in the wake of the Arakan Massacres, with the aim of creating awareness on the plight of the Rohingya.

They made a call to highlight the plight of the Rohingya by wearing black on Saturday 13th June. This was the fourth annual #Black4Rohingya day of solidarity.

“As South Africans we have lived through a racist and brutal oppressive regime. It is our duty to stand up for those still living under apartheid. Burma should not be allowed to continue this genocide of Rohingya. Every voice counts,” said advocate Shabnam Mayet from Protect the Rohingya.

Fathima Zahra Ebrahim Mayet is a final year student of politics and historical studies at the University of Johannesburg. She is a part of the Protect the Rohingya team.