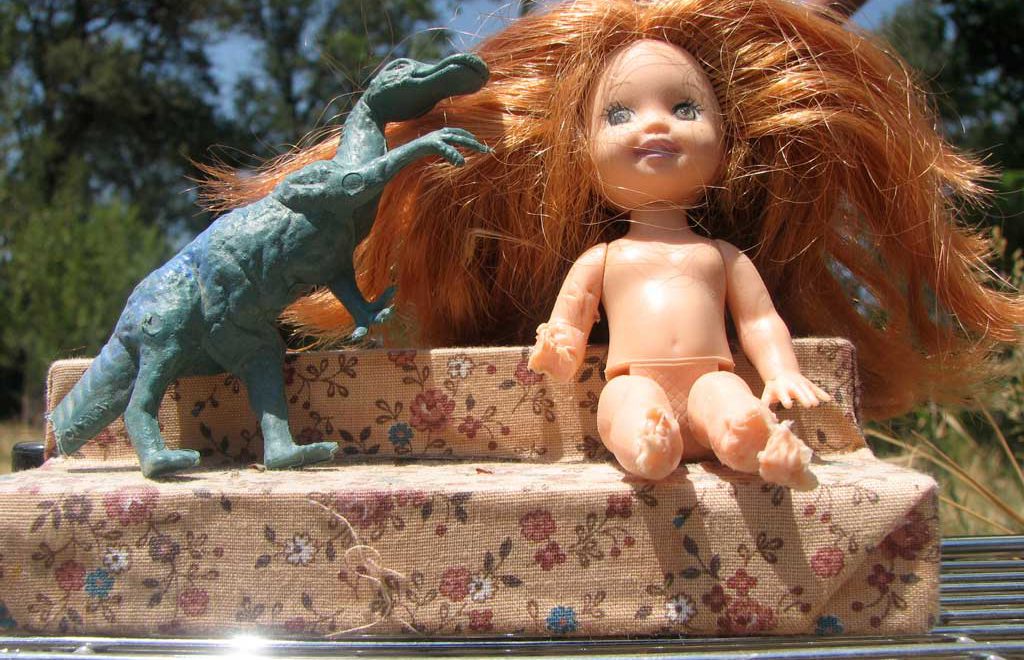 A lot to talk about

Single Muslim girl conversations
Please note: There are an exceptional amount of great Muslim males; yes, there are an exceptional amount of non-Muslim male jackasses with jackass families. These stories are not intended to be a blanket reflection on my entire Ummah, but rather to pick out men who happen to be Muslim. If you cannot wrap your mind around this fact, you are best to stop reading immediately.

Once upon a time, a Muslim family was scared I was going to use my feminine wiles to steal their son right from underneath their noses. Scared, because I was the daughter of divorce, and well…you know what that means. After this gent and I met and clearly hit it off, his mother took it upon herself to call my family at the crack of dawn the next morning and tell us that they had the perfect man for me. He was the son of divorced parents. We’d have a lot to talk about.

Once upon a time, a lovely Muslim man professed his affection for me. He was a few years younger, and he was wonderful (still is). When he told his family he wanted to marry me, his mother and sister — at the time someone I considered among my dearest friends — told him I was too strong for him and too old. So his sister contacted me a few weeks later to tell me she had the perfect man for me. He was approximately 20 years my senior. We would have a lot to talk about.

Once upon a time, a Muslim fella aged 28 to my then 30, asked me if I had ever been in love. Because he hadn’t. Because that was a sin. His follow up question was: Have I ever kissed a boy. With tongue. (Are you screaming? Because I still am!) I had been in love. So we had nothing to talk about.

Once upon a time, a Muslim man aged 34 asked me if I was a virgin. Because he was. Even though he had never been single. And I really couldn’t wait to play Blind Leading The Blind because most certainly, we would have a lot to talk about.

Once upon a time, a Muslim dude put in an order for a beautiful woman, with a higher education and good morals. He was sent my way to tell me that he wanted me to marry him so that we could move to Saudi together, where I would then take care of his ailing parents, hang my diploma on the wall and ‘just be smart’ while having ‘smart babies.’ Also, I’d have time to maintain my looks. Thanks God, because this is a certain road to ensure we would have a lot to talk about.

Once upon a time, right after Uni, a Muslim fella formerly married to a Christian American woman, asked me if I had ever had a teenie-tiny-smallest sip of alcohol. When I told him I had, he shook his head, huffed and puffed and said ‘we’ll have a lot to talk about that later!’

Once upon a time, a Muslim fella with whom I was coffee-ing for the first time showed up 30 minutes late because he was too busy ‘gaming’ and his right hand hurt. When I refused to see him a second time, he had his momma call my momma to ask me out on a date. Also, to tell my momma that he wanted to live in his room, in his parent’s house, with me. Where we would all have a lot to talk about.

Once upon a time, a Muslim fella asked me if I was comfortable in the same room as men. When I said “Uhm. Yes?!” he said “I seeeeee, then you must have a lot to talk about” DUN DUN DUN DUUUUUN!!

Once upon a time, a Sheikh from Montreal called me because he was told I would be a good match. (I don’t know, either, dear reader.) But he was pretty much letting it rip in Arabic and I was terrified. He kept calling back. I would hang up and ask him please not to call again and then my mother finally came home to find me in tears. Way to be pious, brother. You had a lot to talk about.

‘But if we spend all our time eating, however will we have a lot to talk about?’

Once upon a time, a boy was after me for years. I didn’t much like him, because love is from Allah. I finally accepted to go out for that one coffee, against my own sense of taste and comfort, he decided to clarify — for my benefit so that I would not be hurt — that he was ‘just browsing.’ Double-click over there, where there is nothing to talk about.

And this is just the tip of the conversational iceberg.

Once upon a time, there was a single girl who never shared her stories. She buried them deep inside her, because she always wondered what was it about her conversations, which kept her single. Until she realized that it wasn’t her, but rather it was Allah getting rid of all of the riff-raff to make more room for the right bloke with whom there will surely be – much more to talk about. InshAllah.