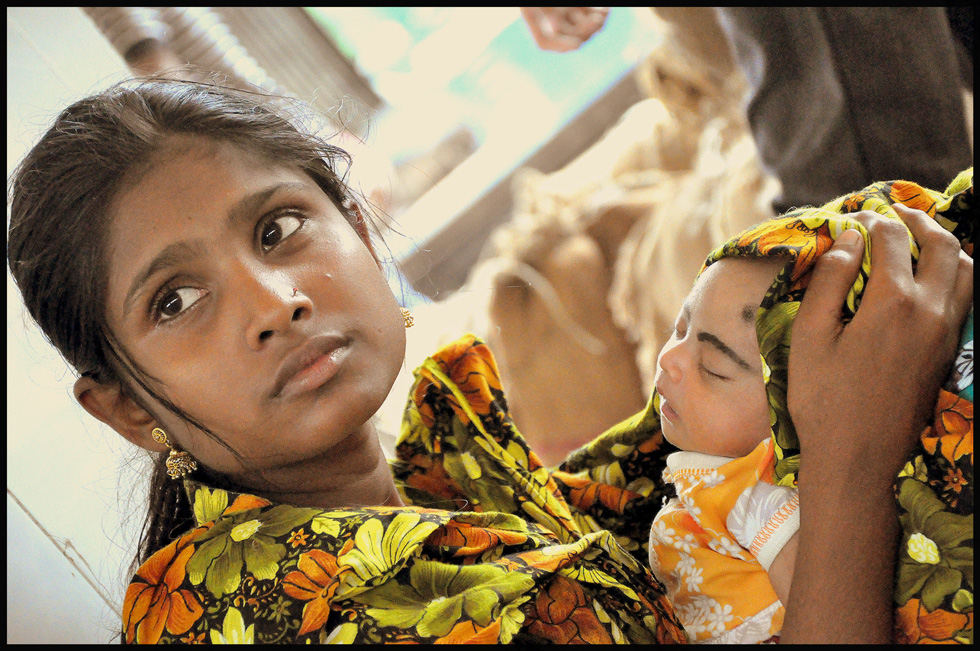 Child, early and forced marriages are global problems that cut across countries, religions, political regimes and ethnicities. According to the United Nation Children’s Fund report, 15 million girls each year are married before the age of 18. More than 700 million women and girls alive today were married before they reached their 18th birthday.

Child marriage is a violation of numerous international treaties and conventions, including the Universal Declaration of Human Rights, the International Covenant of Economic, Social and Cultural Rights, International Covenant on Civil and Political Rights, Convention on the Rights of the Child, Convention on the Elimination of All Forms of Discrimination against Women and Supplementary Convention on the Abolition of Slavery, the Slave Trade, and Institutions and Practices Similar to Slavery. The Vienna Declaration and Program of Action (1993), the International Conference on Population and Development Programme of Action (1994) and the Beijing Declaration and Platform for Action (1995) all promised to eliminate this practice. Despite the ratification of these international agreements and action plans, this practice continues to violate the human rights of women and girls, particularly in conflict-riven countries, such as Afghanistan.

Child marriage is forced marriage by definition, because children rarely decide upon their future partner, and lack the maturity to make such a significant decision. Early and forced marriages undermine the dignity and freedom of human beings. The majority of the victims are girls, although sometimes such marriages are also imposed on boys. For example, in Afghanistan, the practice of bad is used as a means of dispute resolution between two families. Under this process, a girl as young as few months old can be married off to a young man or a male child in order to compensate for a crime or misdeed committed by a member of her family. This is a centuries old practice in the region. In these cases, boys are also victims of decisions made by elders in their society.  Badal is an exchange of girls between families. Here, girls are required to marry each other’s brothers in order to reinforce connections between families. Sometimes fathers exchange their daughters to acquire wives for themselves. In most of these cases, the boys and girls involved have no choice, and are not part of the decision making process.

Child, early and forced marriages constitute a serious threat not only to women and girls’ sexual and reproductive health, but can also give rise to other physical and psychological health problems. Girls are vulnerable to early, frequent and unintended pregnancies and pregnancy-related complications. Maternal and infant mortality and morbidity are much higher in this group. They are also more vulnerable to sexually transmitted disease such as HIV-AIDS.

Poverty and a lack of education are also among the drivers of child and forced marriage.  Child marriage is a significant obstacle to women and girls’ access to, and completion of education. Stereotypes, harmful practices, perceptions and customs are obstacles to their full enjoyment of human rights, and are among the primary causes of child, early and forced marriage. Such marriages are often the biggest obstacle not only to the economic, legal, health and social status of women and girls, but to the development of society as whole.

Stopping this discriminatory practice requires the collective efforts of governments, lawmakers, judicial authorities, law enforcement officials, traditional and religious leaders, civil society, the media, the private sector and other relevant stakeholders in order to address the root cause of this human rights violation internationally. The promotion, protection and fulfillment of citizens’ human rights are unconditional responsibilities of the state.  The criminalization of the practice by law enforcement would help with the reduction of the child and forced marriages. We need a leadership with a strong political will and commitment to abolish this practice which is a stain upon human dignity. We need to raise awareness amongst men and boys. In Muslim societies, we need to involve religious leaders in the reduction and elimination of this practice, since they are responsible for officiating marriages. State-driven poverty reduction policies, including family planning also help to reduce child, early and forced marriage. For instance, we have seen cases of the sale of girls during periods of drought and economic hardship in Afghanistan.

The good news is that the United Nation Human Rights Council on 2 July 2015 unanimously adopted a resolution, co-sponsored by over 85 states, to strengthen the efforts to prevent and eliminate child, early and forced marriages. This resolution represents the first ever-substantive resolution on child marriage adopted by the Council. It recognizes child marriage as a violation of human rights, which prevent individuals from living their lives free from violence and a barrier to sustainable development.

Women’s full, equal and effective participation is needed at all levels of decision-making to break the cycle of gender inequality and discrimination, stopping violence against women, reducing poverty and ending the culture of impunity for human rights violations. The eradication of child, early and forced marriage are critical moves towards sustainable development, peace, security and democracy.

A renowned advocate of human and women's rights, Dr. Samar was appointed as the inaugural chair of the AIHRC in June 2002. Prior to her appointment as the chair of AIHRC, she was elected as the vice chair of the Emergency Loya Jirga and also served as the deputy chair and Minister of Women's Affairs in the post-Taliban Interim Administration of Afghanistan IAA. She also served as UN's Special Rapporteur on the situation of human rights in the Sudan between 2005 and 2009. Dr. Samar has participated in many international forums on human rights, democracy and transitional justice. Her contributions to the same have been widely recognized and she is the recipient of several prestigious awards.