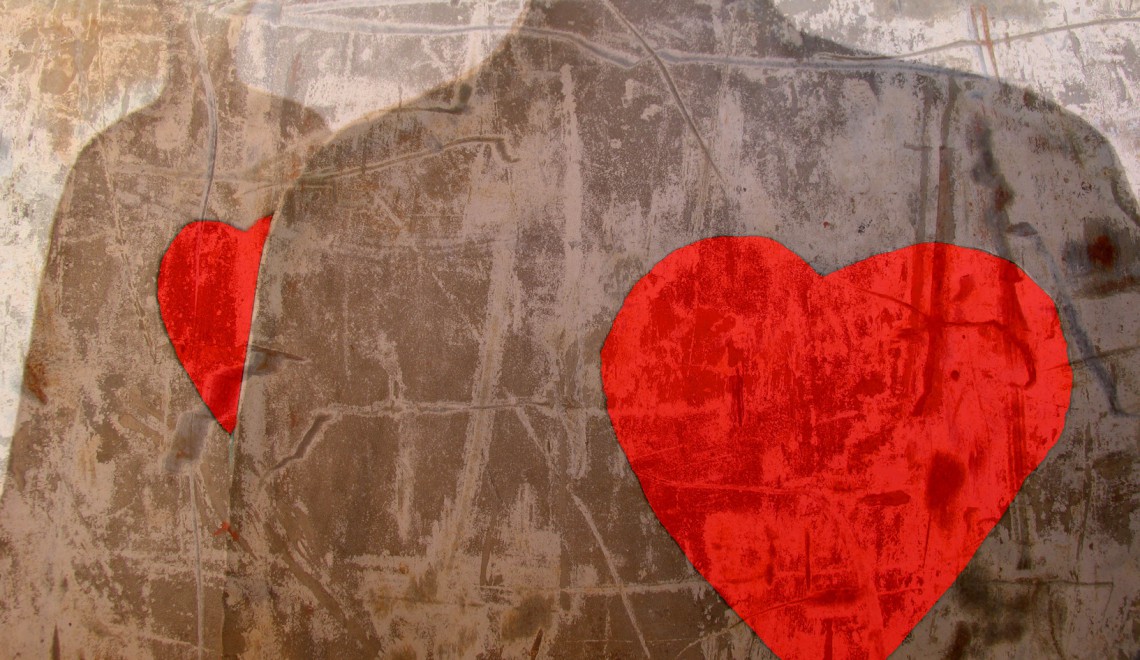 I was thirteen and a student in 8th grade the first time the subject of dating came up. I remember we were sitting on the grass on a school trip, eating our lunch, when our teacher suddenly asked us: ‘Do any of you girls have a boyfriend or a guy that you like?’ She told us that it was pretty normal at this age to fall in love. She said it could even be healthy. I went home, confused, and asked my elder sister if what I’d heard could be right. She said that it wasn’t. It was explained to me that a boyfriend, or even the thought of having a boyfriend, was something, which was wrong and stupid, even though we belonged to an otherwise open and liberal family. I most remember my mother telling me that love itself was not wrong, but what we do with that love can be right or wrong. I have always kept her advice with me.

And when you are South Asian, dating seems full of perils. Here are a few– and this could be part of a very long list:

This all felt like too much work. It didn’t feel worth the effort. I hopped off that train pretty early on and decided my ‘boyfriend’ would have to come in the form of a husband, at some distant point in the future, whenever I was ready for that kind of thing.

Change was in the air. Every time I said that I had decided to avoid romantic relationships until I was ready, or that discussions of marriage should go through the parents – I was told ‘Times have changed. Things don’t work like that anymore.’ I felt pulled between two cultures. I felt confused. Why didn’t I get the memo explaining this new ethical code?

I came to realise two important things. First, that it is important to have a proper conversation about these things in the home, before children reach an age where it becomes an issue. Ignoring the matter doesn’t help anyone. Young people will either hide things from their parents, or try to avoid the topic altogether. It would help if parents would share their own experiences or even just tell that they are there for them, in case they have any questions.

Second, is that Norwegian-Muslim communities are undergoing a change. People are increasingly choosing their own partners. There is a reduction on ’imported‘ spouses  – even though there is nothing intrinsically wrong with the principle of immigrating via marriage. Parents are less likely to be a part of this process when it starts. Young people are more likely to find their partners on their own. This emphasizes the importance of having proper discussions at home, and the need for guidance on negotiating the cultural gaps between Eastern and Western approaches to relationships.

So let us take pains to better guide and support our youth, rather than trying to warn them off natural behaviours by claiming that they are somehow ‘wrong’ or ‘harmful’ This will help them to create healthy lives for themselves, and at the same time give them valuable tools to meet their daily challenges in a sensible way.

After all, as my teacher said: it is healthy to fall in love. And as my mother taught me: It is what you do with that love that matters the most.

*Desi [d̪eːsi] is a loose term for the cultures, and products of the Indian subcontinent or South Asia and their diaspora, derived from the Ancient Sanskrit देश (deśá or deshi), meaning Land or Country.[1] “Desi” countries include Bangladesh, Bhutan, India, Maldives, Nepal, Pakistan and Sri Lanka.[2][3]

Sania Ahmed is a Pakistani born in Norway. She is a student of economics and board member of Minareten. She has previously written for Ambisjoner, Campus Studentmagasinet and Econa. She writes about youth and minority related issues.