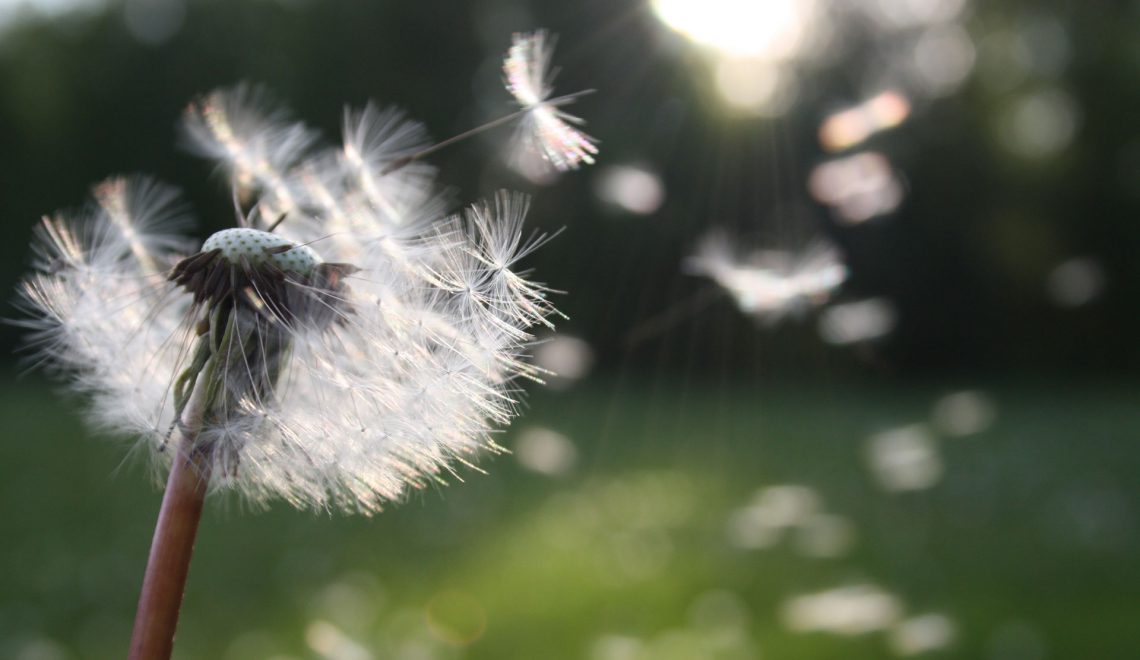 I’m currently 19 years old, hovering in the strange place between knowing that my childhood is over, but hesitant to accept adulthood.

When I was younger I used to think of the future and revel in the knowledge that I would make it great. I would think of a place where I was successful, doing what makes me happy, and making a living from it. For me, it’s always been writing; the feeling of the pen pressing down on paper as I hand the world my emotions with the crossing of some t’s and the dotting of some I’s.

It wasn’t until a year ago, when I reached 18, that I realised this future was very different from other people’s visions. Where I saw books, words and a world of endless possibilities they saw a husband, some children and the same thing every day.

All my life I would laugh when I heard people older than me grumbling about being told they’re nearly past their ‘sell by date’ and how they’d be unwanted if they kept up their way of life.

Only now do I understand why they would roll their eyes and let out annoyed sighs. It’s my turn. I’m being told left and right, by people I’ve only ever seen at weddings and funerals that if I don’t start looking for a husband now, I’ll live my life alone in a constant state of sadness.

Being a Muslim, you’re told to always respect your elders, so whilst the words I kept under my breath were anything but friendly, the words that left my mouth were almost sickly sweet. It became a mantra of sorts. Nod and smile, you tell yourself, just nod and smile. I’m tired of it all now. Sick of the nods and the smiles as I let you believe I’ll allow you to dictate my future. I won’t.

I would hear the phrase ‘marriage is essential’ in Islam but nothing else. They would guilt trip me by bringing in religion, forgetting that the Quran states that our fate is written. Not by you but by Allah. You do not hold the pen. God does. You do not write my book. God does.

I don’t believe that humans have a sell by date. I am not some packaged meat that will go off one day. I am more like the earths’ child, mother natures’ daughter, a fresh fruit; produce who will always maintain an air of newness.

I like to think the right person will find their way to me, and that could very well happen tomorrow. But it could also happen years down the line. I’m fine with either possibility.

I hope he, wherever he is, whoever he is, or whatever he may be going through, knows that I want the same for him. I want him to find himself and know that just like me, he doesn’t have to do things to appease a culture and society intent on deciding the future of their offspring for them.

Wanting your child to get married so society is appeased seems nonsensical to me. I came from you. You said the moment you heard my cries in that ward you knew I was your purpose. Please understand that I’m now at an age where I need to find my own purpose, and that right now, marriage isn’t it for me.

I’m 19. I barely know who I am. I learn new things about myself every day. It would be an injustice to subject another human being to this version of me. This version of me is looking for herself. She is not sat by the window waiting for her knight in shining armour, and she is not asking you to look for him.

You are not doing me a favour by lining men up and telling me to pick whilst I am still young. You are enclosing me, boxing me in, telling me that you think my life stops being my own the minute I am ready for marriage.

Yes; if one day I meet someone then I will move for marriage. But for right now, let me explore. Let me learn. Leave me alone and watch me grow and prosper on the sidelines. I am not some patch of dry grass that you control, that only grows when you water it.

I am both the grass and the watering can.

I am the thing that needs something, yes. But it’s also me who possesses that thing it is that I need. I am the lock and the key, the comedian and the joke, I am the princess in that tower of life but I can also be my own knight in shining armour.

Stop telling me marriage will save me.

Stop subjecting me to your idea of what is the norm. Stop telling me and others my age that we are things that will grow mouldy if not married to men you introduce us to.

I am a person. With pieces to me. Identifiers. Human, Muslim, Woman, Pakistani, British, writer, thinker, learner etc.

I will never grow mouldy. How can one grow mouldy when she is constantly unlocking new pieces of herself? Marriage may be a piece of my puzzle, but it’s a piece I’d like to discover on my own.