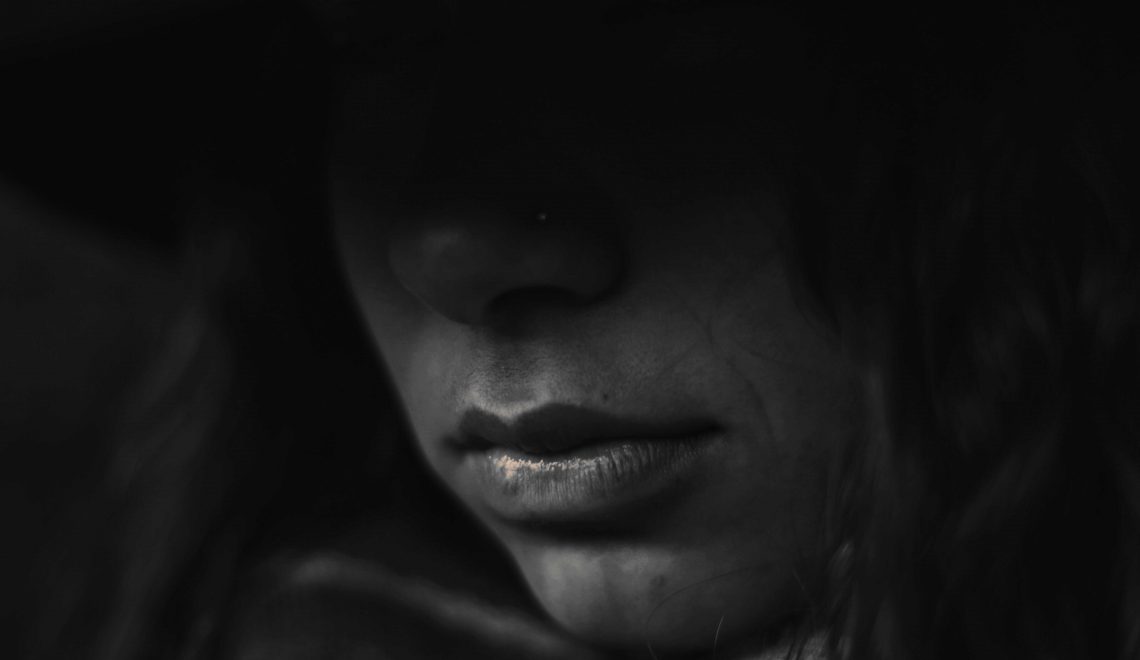 How are you? The secret shame

People might ask how you are, but what they really want is for you to give a generic reply so they can move on to other more pressing subjects. The South Asian community doesn’t discuss mental illness nearly enough.

When you don’t acknowledge a very real issue, you increase the feeling of isolation the person affected feels. You make them feel like they don’t fit in. There’s an idea that you have to be strong in every way possible, that any weakness on your part will be easily exploited.

There’s also a big emphasis on the idea of ‘shame’. You must not bring shame on the family name because it will reflect upon how the family views you. Growing up, you realise your white counterparts are able to express far more emotional honesty than you do. They come to you with their problems and they feel no shame in doing so. You however have been told to guard your feelings, to not appear too emotional, since this could be perceived as a weakness.

Silence in the community is normal. Gossip is rife and you have been taught your whole life how to act so that you are not part of the conversation. Sure, talking about other people behind their backs is fine: but the minute your name comes up you’ve done something wrong.

Izzat, meaning honour, is a very big part of the South Asian community. Whenever someone asks how you’re doing, there’s both a right and a wrong way to answer. The right way is to make your life appear almost perfect. You speak of your achievements and gloat over them, so your community knows you’re doing well. The wrong way is the truth. Confession becomes almost synonymous with weakness. Therapy always seemed to be a ‘white’ thing. Going to someone with your problems is almost unheard of. It ruins the image your family has spent time building, so you keep your pain bottled up. The problem with this is that one day, it’ll explode.

This stigma needs to end. You need to know that your pain is valid. You need to know that you are allowed to have moments of sadness. If the people around you holding up this idea of honour feel like it’s you and your feelings which needs to change then it’s the tradition that is the issue, not you. Do not allow people to tell you to ‘get over it’ or that ‘it’s just a phase’. It’s the people who are the issue. Not you.

Mental illness doesn’t discriminate. It is rife in all communities. The South Asian community needs to have more of an open discussion on how it deals with mental illness. Sweeping it under the carpet is clearly not working.

I’m one of the lucky ones.

Growing up, mental health was almost a taboo subject. In my young ignorant mind, when someone used the term ‘mental illness’ I would picture a weak individual being tied down in a hospital bed with restraints, almost like a prisoner. In my mind it was something that I only saw or heard of happen to white people. It wasn’t until I got older that I realised how wrong I was. On TV, whenever there was a storyline related to mental illness, the actors were rarely people of colour. I never knew that my first real experience in learning what a mental illness was would come from myself.

Until I enrolled in university I was fine, or at least I felt okay. I was in High School and doing my exams when everything changed. It was during the school holidays when I had my first panic attack. An ambulance was called: it was a strange moment. One minute I was sitting with my sisters on the sofa and the next it was as though all the air had left the room, and breathing was now a chore. My mum came in and tried to calm me down but nothing was working. The woman whose voice could usually ease any pain couldn’t ease this feeling of restriction. The ambulance came and went, leaving me with a form telling me of various breathing exercises to limit my anxiety. After this there were no more incidents for two years, they said it was most likely exam stress and I didn’t think it wouldn’t happen again. Little did I know it would creep up on me again, only this time it would be far more serious.

It was supposed to be the best time ever: I would be enrolling in University and have some independence living away from home. Two weeks. That’s how long I lasted. Almost the very second my father left and pulled out of the driveway that feeling was back. I pushed it away at first. After all I was at a top university and my parents were proud of me. I couldn’t let them down. It would go away, right?

It was easy to forget about it at first, but when night came, I felt overwhelmingly isolated. My flatmates were out drinking and partying. I was used to being with people for whom a party meant Bollywood movies and fried food.

I would hear people living around me, having fun and drunkenly talking to one another outside. I heard them living their young lives – and yet as I sat in my room all alone I felt dead. This feeling escalated and I knew I had to leave. The feeling of being dead had transformed into wishing that I was. I felt as though I was in a lose-lose situation. On the one hand I couldn’t leave, I had made it to this University and my parents seemed over the moon. On the other I knew the place wasn’t good for me. I called two good friends before calling home sobbing and told my mum the thoughts that had consumed me and she immediately told me to come home. That it wasn’t worth my pain.

Trying to explain all of this to people isn’t easy. They scoff and give you belittling looks as though they think it’s all a lie. People close to me look at me a little differently, as though dropping out is a weakness.

I also have social anxiety. It’s getting better but people often mistake it for being antisocial, boring or snobbish. They don’t understand that it’s not that you don’t want to interact: it’s almost as if you can’t. They don’t understand how the panic rises up in you at the thought of a social event. They don’t understand the feeling of happiness when you complete simple tasks, like going out by yourself and actually talking to people. For them, these are daily tasks, but for you these are milestones. Milestones that you hope are one day as normal to you as they seem to be for them.

Like I said, I got lucky. I am now back home and whilst I still have moments where my anxiety gets the best of me, I am here to tell my story. Others are not so lucky.
The stigma on talking about mental health problems needs to stop. We need to get to a place where people feel comfortable and safe telling their stories.