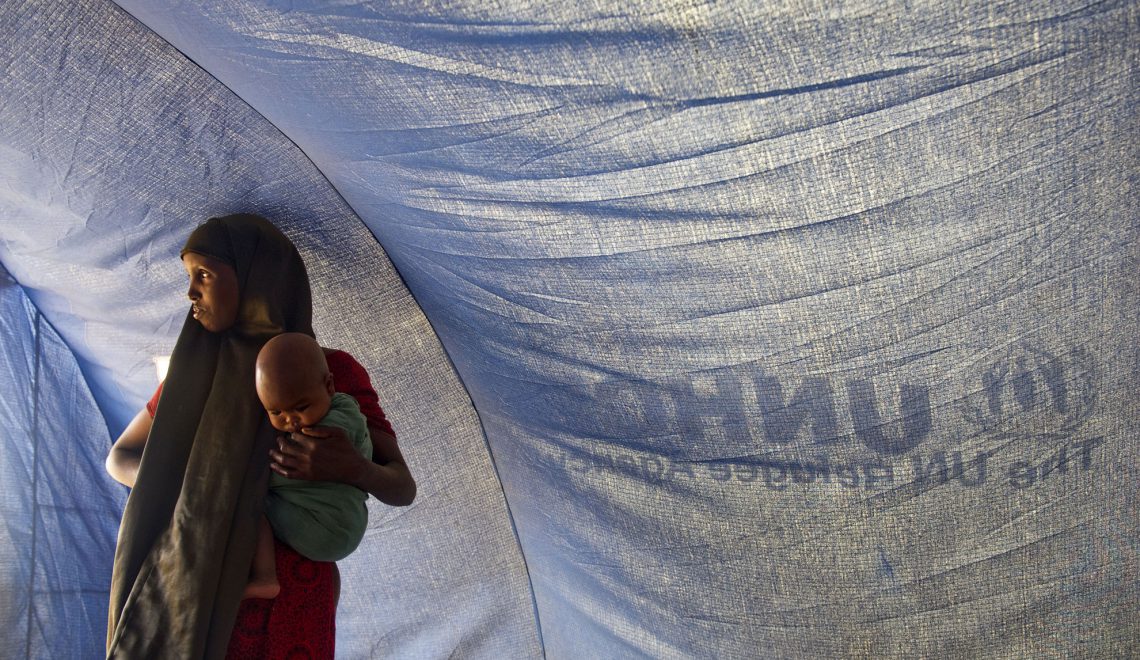 The West has failed refugees

Refugee: a person who has been forced to leave their country in order to escape war, persecution, or natural disaster.

The definition above sounds simple enough. A refugee is someone who through no fault of their own has been forced to leave their country and therefore is in need of a safe place to reside. Why then, do some people taint this definition in discussions relating to the current refugee crisis, and appear on the news and on social media turning it into something it is not and never has been?

People now have an illogical fear of those seeking refuge due to fear-driven campaigns, which wrongfully paint refugees as dangerous people who want to do harm to the West.

This couldn’t be further from the truth. In many ways it’s ironic. It is no secret that the West has dropped bombs on many of these countries from which refugees are fleeing, incorrectly thinking bombs can kill an ideology. In fact, it is too often civilians who face the devastation caused by these attacks.

Muslim refugees have a particularly hard time as their motives are questioned and they find themselves clouded in an air of suspicion due to the connotations Islam carries in the West. When the bombs drop, the home these people once knew is gone. In its place is a battlefield; one which they no longer feel safe in. Therefore they take the logical step of seeking refuge with the hope that they will be welcomed. The world isn’t so logical however, as when they come seeking refuge they are turned away, labelled as threats and opportunists by the West.

The hypocrisy here is that it is often the West who has made their home countries into war-zones, yet when people come seeking refuge from the damage the West has done they swiftly close their doors. How strange; to ruin a person’s home country and then deny them access to basic human rights when they escape the utter destruction and despair which you yourself have left them with.

These people are fleeing wars that they wanted no part of, wars you have waged, wars you have funded and wars you continue to watch play out from your plush offices. You play with their lives, and when they want your help you leave them stranded out in the cold with no hope. This ‘go back to your own country’ rhetoric does not apply only to refugees, as immigrants are also the targets of this hateful taunt, but the same applies. You are telling people to return to the scene of your crime, telling people to go back to their country when you were the very reason it isn’t safe. People deserve to feel safe and secure. It is no kind of existence to be living in a constant state of fear along with the knowledge that to some you are considered a nuisance and a risk.

Bombing their countries and then denying them safety because of a misplaced fear is inhumane. Yet here we are, in 2017 still shouting at the top of our lungs that refugees should be made welcome to politicians and leaders who fail to listen. Alas, our cries are falling on deaf ears and cold hearts.