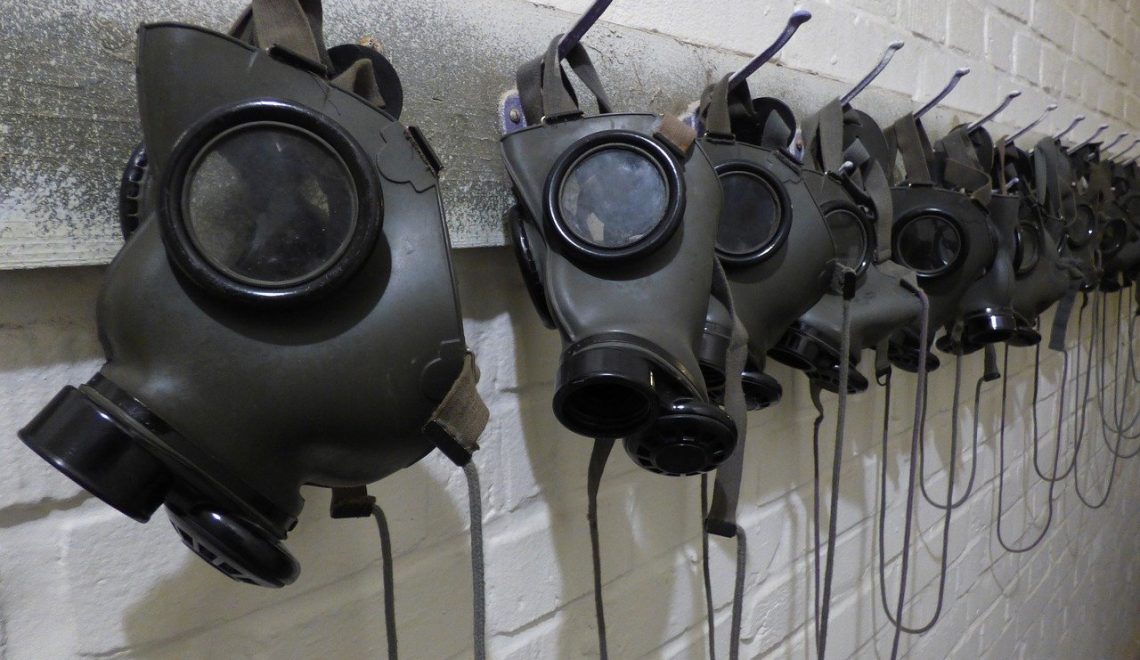 Words matter. The response to the novel coronavirus is not a war and the belligerent language used in relation to the Covid-19 pandemic could do more harm than good.

The reasons are simple: the use of war metaphors, be it by politicians, medical personnel or the media, creates a win-lose dynamic that exacerbates political and social aggressive tendencies while limiting our ability to act for the common good.

Before getting to the main argument, it is important to acknowledge that a virus is not an outside enemy. It is biological: issued from the same planet as us. Yes, a virus is an extraordinary entity that can kill and cause harm. It can even change our genetic make-up. We are often ill-equipped to avoid its effect on our bodies and our health. No matter what we do, a virus will remain among us. All we can do is mitigate its effects, and find ways to live with it (vaccines, hygiene, etc.), the same way we have done so far for countless other viruses and microbes.

Qualifying a virus as an enemy goes in the same vein as using the word ‘conquest’ when climbing a mountain. No one has ever ‘conquered’ Mount Everest: they climbed it. Reaching its top is not a victory over anything. It is a personal accomplishment.

Me vs the others

By using belligerent language, ‘us versus Covid-19’ fast translates into ‘me versus the others,’ since the epidemic discriminates against no-one. So far, in most countries, it is kindness that has prevailed. Having worked in war zones and living in Mexico, a country prone to earthquakes, I am not surprised. Unlike the common view perpetrated by the simplistic ‘good vs evil’ movie scripts, the great majority of people help others in situations of strife and hardship. It suffices to stand on your balcony in Paris at 8 PM to realize this truth.

And yet, we have seen behavior that defies kindness. The sale of weapons has increased 300% in the United States. In some countries, there have been incidents where foreigners have been discriminated against and even brutally attacked. In others, some members of the medical staff have been kicked out of their homes by neighbours who refuse to have them in their mist in fear that they may spread the virus.

These may seem like inevitable, even if exceptional occurrences due to the nature of the virus. Yet, a warmongering discourse does little to assuage such behavior. Quite the contrary.

My country versus the others

The war discourse inevitably leads to a win-lose dynamic. On a global scale, ‘us versus Covid-19’ becomes ‘my country versus the others.’ The effects can be dramatic. Again, we have seen exceptions with patients transferred from France to neighboring countries for care. Cuban doctors have been sent to more than a dozen countries to provide much needed support and China has donated testing and hygiene kits. And cooperation at the research level is slowly taking off.

And yet, we also see some countries hoarding Covid-19 test kits or paying a higher price to get them in order to outbid others. Yet others are refusing to allow people across their borders even for extreme humanitarian cases. Others are extending medical care according to nationality and status. The latter is frightening, especially considering the millions of refugees scattered across the world. Equally, assistance to poor and war-torn countries and financial contributions to humanitarian organisations, have dwindled when common sense would indicate that the pandemic will worsen if they are not helped.

If this is the prevailing dynamic now, what will happen once a vaccine is developed? Which country or countries will have access to it first? Will there be a bid on pricing? Will the country or countries where the vaccine was developed be prioritised? The list of queries is endless. The matter needs to be dealt with before a vaccine is found. We need a strong international commitment to offer the vaccine free of charge to all, as was done with polio in 1955.

In essence, dealing with a pandemic means the protection of a common good — i.e., humanity. This is a most honourable endeavour. It must be discussed in the same manner.

One obvious danger of using terms such as war, battle, front line, weapons and so forth, is that it can exacerbate or even justify violations of basic human rights. In the name of the ‘common good,’ we have seen countries impose draconian measures and curtail basic constitutional rights. These measures often have nothing to do with confinement or social distancing. All the while, a health  emergency does not give any authority the right to use violence or act against the life of any individual. To say the least, it would be contrary to the very goal it seeks since it would cause harm.

Finally, an aggressive discourse can also create immense damage to the social fabric of society, especially that of the family. In most countries where the state has limited resources, the family is the entity that provides care. I am afraid that the fast and indiscriminate imposition of some drastic measures could lead to immense harm to many across the world left without any basic support. A more peaceful approach could have enabled creative ways of limiting such harm.

Faith in goodness and common sense

The Covid-19 pandemic is not a war. Even though lives will be lost and people will be hurt, it is not a war. The capacity to respond is not improved by using an aggressive vocabulary. By reducing the situation to a binary win-lose situation, we risk losing sight of what is to be achieved — the common good.

There is a lot to do; people need to be unified to help bring this pandemic to an end. This needs enthusiasm and a sense of unity, and does not require the language of war. We are not Henry V and this is not the battle of Agincourt. It is not a fight, and no violence is required in action – nor in speech. Faith in humanity should be the guiding principle. Let us not add aggressiveness to this world already suffocated by so much sadness.