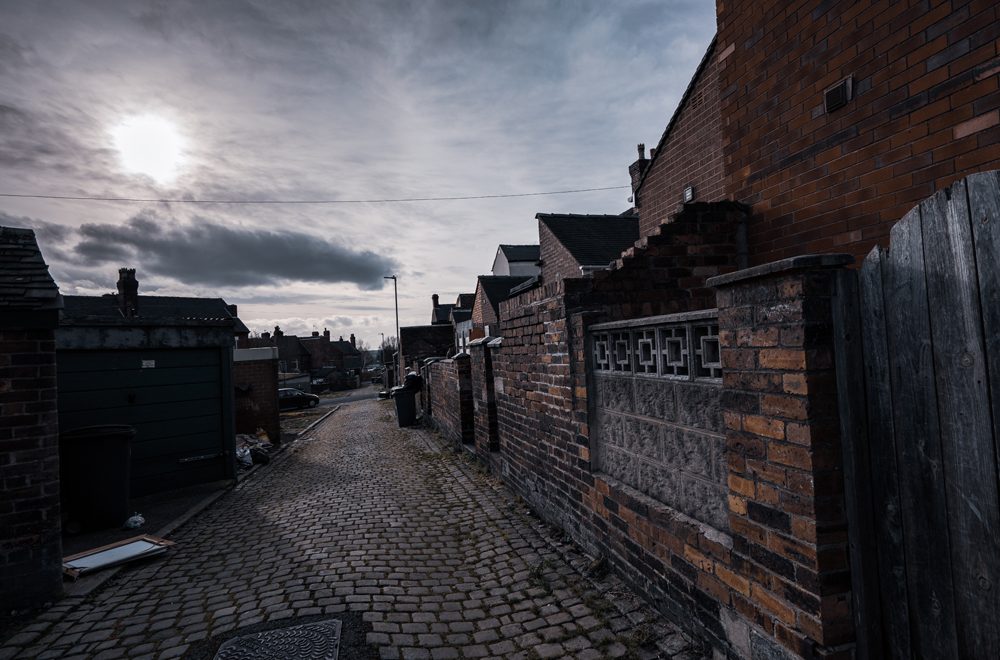 A recent independent review into child grooming and abuse in Manchester in the mid-2000s has revealed horrific details of how the victims were denied protection, and turned away by British police officers and social workers. The victims had been deliberately hooked on drugs, groomed, and sexually abused for years by grooming gangs predominantly comprised of Pakistani men, while the authorities involved looked the other way. These revelations of institutionalized criminal negligence were soon followed by denials, accusations, regrets, and excuses.

Apparently, the neglect of the sexual exploitation of women and girls at least partly arose to avoid creating racial tensions in the area. Some still believe that discussion of paedophile gangs of Asian men grooming and sexually abusing white working-class girls should be avoided, because it could stir up racial hatred and disrupt British society.

The Manchester report is no different from earlier child abuse scandals in Rotherham and Telford, or over 20 other UK communities in which grooming gangs operated with impunity. According to the review, the girls were subjected to ‘the most profound abuse and exploitation.’ They were groomed and sexually abused by South Asian men of all ages, who would drug them, rape them and pass them around at sex parties like meat on a platter.

Given these horrific and inhuman revelations,  it is shocking that some people find discussion of the perpetrators’ backgrounds more disturbing than the scandalous nature of the abuse itself. The review revealed that Greater Manchester Police’s concern about ‘sensitive’ community issues was a reason why the perpetrators were not held accountable for their crimes.

It is imperative to note that British authorities feared offending vocal, self-appointed Muslim leaders who represent a highly conservative cultural and religious viewpoint, and who do not welcome any kind of scrutiny or criticism from outside – or even within – the community. The most conservative aspects of Islam and Muslim communities have always captured the attention of authorities. These community leaders have been treated as if they are the ultimate representation of all British Muslims. There was seldom any concentrated effort on the part of the government to engage local communities directly to deal with issues which should be addressed head on, and without delay. It is safe to say that the cover-up of the sexual exploitation of vulnerable women and girls was done to protect the sensibilities of a highly conservative section of Muslim communities, which view any criticisms as a direct attack on Islam and their culture.

Protecting multicultural sensitivities cannot justify the criminal cover-up of a scandal that has affected British women and girls for over a decade.  Progressive voices, and especially dissenters within Muslim communities, face harsh criticism from the liberal fringe as well as from hard-line Muslims. Muslim reformers calling out deep rooted misogyny in their communities are constantly slandered, and accused of fuelling tensions between communities.

Sarah Champion, the Labour MP for Rotherham, courageously penned an op-ed in which she stated that ‘Britain has a problem with British Pakistani men raping and exploiting white girls.’ Labour MP Naz Shah was more offended by her colleague’s criticisms of the Pakistani community than the horrific scale of child grooming and exploitation occurring within those communities. She branded Ms Champion ‘irresponsible’ for her comments.  Soon after, Ms Champion was forced to resign from her position as Shadow Minister for Women and Equalities.

Ms Shah’s priorities were to erase the stigma from men in her community rather than address the suffering of young British women and girls. Whether Muslim or non-Muslim, women constantly face discrimination and violence within a vision of diversity and pluralism which upholds the culture of a misogynist minority. This is supported by those in power, such as Ms Shah. Meanwhile, those people who called out this institutionalized misogyny from within communities were snubbed and branded as Islamophobes or traitors. Nazir Afzal, former chief executive of the Association of Police and Crime Commissioners, pioneered the campaign to bring Rochdale grooming gang to justice. In doing so he brought heart-wrenching accounts of abuse into the spotlight, exposing the misogyny prevalent within South Asian communities, exhorting, ‘Will South Asian communities condemn these atrocities – and take the necessary action? I’m not convinced.’

His fellow Muslims disinvited him from giving the keynote address at the annual gala for the Society of Asian Lawyers. A member of the committee wrote an email to Mr Afzal informing him that, ‘candidly and regrettably, a member of our committee voiced concern over whether your article in The Mail on Sunday on grooming and your keynote speech may cause offence to guests at the ball.’

He was not only ostracized by his fellow community members. The government also turned on him. Soon afterwards, he found himself being forced to resign after making a statement on the Manchester Arena bombing. Law enforcement agencies have turned a blind eye to the plight of grooming victims, and turned on their own colleagues to discourage them from speaking the truth.

Since 2011, many grooming gang members have been arrested and prosecuted, but their ingrained misogynistic attitudes have not changed. In conservative Muslim societies, men grow up believing that women are born to serve men. The British Pakistani community is no exception. Men are taught that women have no individual agency; that they are destined to be defined in relation to men. The concept of women’s liberation is seen as disobedience to holy laws and ancient customs. There is a misconception that veiled women who are housewives are considered worthy of respect by these men. In reality, they are treated as property. Women bear the burden of family ‘honour.’ Men consider it their ordained right to beat their wives to discipline them. The concept of marital rape doesn’t exist; women have no right to refuse to engage in sexual intercourse with their husbands. Horrific accounts from the female family members of some of the grooming gang members indicate the miserable lives of the women there, and the treatment they received within closed walls. The daughter of one said, ‘My dad is in prison because he was with others raping small white girls. I hate him. He made my mum pregnant eight times even when she didn’t want to. I heard her crying. Six babies died. He did that to her for so long but never went to prison.’

She added, ‘Men like my dad hate freedom. They punish us for something that they can’t change.’ Another woman said, ‘You know our girls are raped by uncles, fathers, brothers and imams. My neighbour’s daughter had a baby when she was 12. It was her uncle. They blamed her. Sent her to Pakistan. We don’t see the truth.’ This appalling misogynist attitude explains how these men react to girls walking outside freely and unaccompanied. They see them as cheap, unworthy objects, available for sex. Cultures stemming from patriarchal religious ideologies are in general incompatible with the notion of gender equality. They are poles apart from each other. Prioritizing repressive religious and cultural norms over women’s rights is a travesty of justice to all British women, whether they are Muslim or not.

Resistance to allowing open debate on the sexual exploitation of girls, and any racial motivation to these crimes, denies justice to the victims of grooming gangs, and also downplays the plight of women of Asian backgrounds as victims of misogyny within their own communities. Women who defy the standards of ‘honour’ in the family and community are considered tarnished forever. They are disowned, alienated and in the worst cases, killed to make an example of them. It is an outrage that liberal societies have allowed misogynistic cultures to trample women’s rights in the name of religion. Rather than challenging the culture in which misogyny and sexism thrives, British authorities enabled it to flourish. Criminals were effectively given a carte blanche; victims were discouraged from coming forward and blamed for the abuse they had suffered.

It’s time to eradicate these crimes once and for all. All the guilty people should be brought to justice. Muslim communities in general, and the Pakistani community in particular, need to set their house in order. It is time to have an honest discussion about what drives these men to rape and exploit children. Apologists will have their stock excuses to derail the discussion; perpetrators will justify their heinous crimes by blaming the victims. But it’s high time we confronted male violence without fear of offending religious and cultural sensibilities.