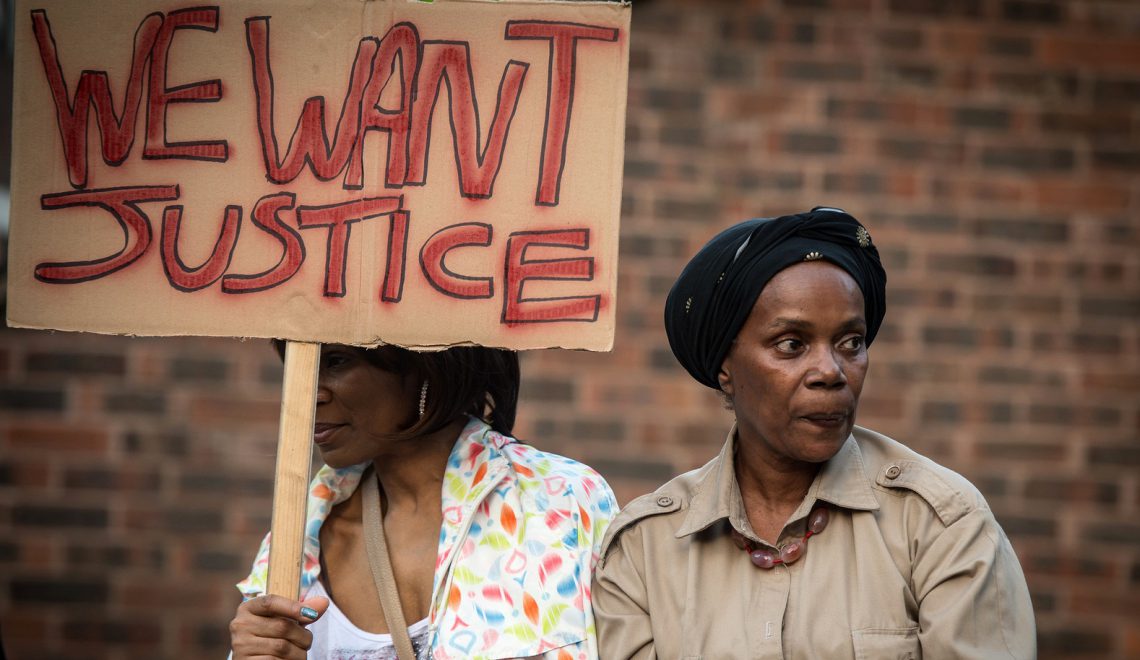 Is it just me, or do you also feel the world is spun into a new and darker orbit? I feel we are being psychologically tortured. I am currently suffering from extremely high anxiety. I’m scared to listen or read any news in case of a serious attack of palpitations. Yet, at the same time, I am also more engaged than ever, having serious political discussions every day. Many of my friends are the same. It seems there is a mass social awakening beginning.

Many of us are struggling on what’s going on in the world currently. It feels like something is un-balanced. This feeling has been very intense in London with attacks at Westminster and London Bridge, and now the devastation of Grenfell Tower where helpless families were trapped in their homes as fire scorched the London skies. In the last few weeks, there have also been the terrible bombing in Manchester, and attacks in Mogadishu, Tehran and across the world. I was recently at the Oslo Freedom Forum where I heard from human rights campaigners from across the world. There is so much cruelty and suffering that it was overwhelming to hear individual stories. The most upsetting moment for me was the talk by Vian Dakhil about the unimaginable horrors being inflicted on Yazidi women in Iraq at the hands of ISIS. This is such an outrage, and yet many do not even know it is happening. My heart aches in ways I can’t explain, with all that we are dealing with.

My family had to flee Somalia during its civil war. I know how much suffering there is behind the story of each refugee. Yet despite the ever-growing refugee crisis, increases in homelessness, and the rising tide of violence against women and children, so much of our media focuses upon celebrity gossip or endless videos of make-up contouring! (Not just for faces. Did you know we also need to worry about cleavage contouring?) It breaks my heart that even while there is so much horror in the world, we are also at war with our bodies too.

I’ve been closely following the recent case in Michigan of doctors who were performing FGM on little girls: over 100 girls. Lawyers defending the doctors are arguing that it is OK to mutilate these children justifying it in the name of religion. The right to practice religion is a fundamental right as a US citizen: but what about the rights of the girls? Yet again, as a black, Muslim woman, and in my case also a single mum, I’m constantly being reminded that I’m not valued by society. In case if any of you were wondering if I’m writing an angry piece, I would like to stress that you are absolutely right. This is an angry piece by a very angry black woman. I’m owning this and I’m not apologising for it either.

FGM is a form of sexual assault against the girl child. It must be treated as such. Grabbing a child or even a baby who is just few days old, spreading her legs apart and touching her genitals is multiply violating even before the cutting begins. When the physical mutilation takes place, a deep rooted emotional wound is also created. When I talk about FGM I always refer to the child. I feel that that there’s a lack acknowledgment of the harm caused on a child by FGM which leads to a lack of support for those affected by such physical and emotional violence. There seems to be more focus on negotiating with ‘practicing communities.’

In dialogues about any form of harm we need to think about who makes up the practicing community. The answer is very simple: globally we are all from communities where women and girls suffer gender-based violence, including FGM. Explain how FGM on black girls is barbaric but the blonde, blue-eyed girl who has designer vagina surgery in Harley street is an acceptable part of modern life.

There is no place where all girls are equal, safe and free. Our societies do not take harm to the girl child seriously. Yes, it is easier to see injustice in other people than ourselves, but we need call out this double standard before can truly tackle or end violence against children. If a seven year old white European girl had experienced what I had experienced as a child, then there would have been an outrage. The authorities wouldn’t be afraid, or worried about upsetting her white community – and rightly so. The welfare and safety of the child is paramount. If a child is violated or neglected by their family the state should be there to protect them and punish those who harm them. This action sends out a strong message, demonstrating how much we value our children, our girls. However, for black girls, the colour of their skin means that the state may excuse violations against them, by calling the violence a part of their culture or religion, or assuming the family didn’t know any better.

During the recent UK General Election campaign, I’ve had many debates with friends and colleagues. I now allow myself to vent. I tell my white friends not to compare yourself to me when we are talking about women’s issues or oppression against people like me. I need them to understand that even though, as women we share similarities in terms of experiencing discrimination, it is not the same. How many professional white women are assumed to be prostitutes or thieves if they are staying in a 5 star hotel? I will tell you the rest of that story another day. The important thing is that this dehumanisation of people with a different skin colour, or who have a different religion, matters.

I started to write this piece after a difficult day supporting families affected by the Grenfell Tower fire. I was so sad and losing hope in humanity. What happened at Grenfell Tower is about inequality and greed. Depressingly, it is also about race and class. That this happened in London in 2017 is horrific.

In difficult times, I find strength and encouragement from the many inspiring campaigners I am lucky to have met. They help me to keep going. In these dark days for my beloved home city, the wonderful people of London give me hope. Even facing such heartbreak and devastation, the people of London have united to help those in need. So many have made donations and volunteered to help. It was heartening to see so many young Somalis come to offer support to those affected. Together we shed tears for those we’d lost, and also in gratitude for the love and kindness our city has demonstrated. I’m outraged at the needless loss of innocent lives in Grenfell Tower. It should never have happened. There will now be a fight for justice and as Londoners we will stand together in this battle to get justice for those we lost and to make sure it never happens again. I am so proud of my city. Everyone should hear our cry ‘No justice. No peace’.