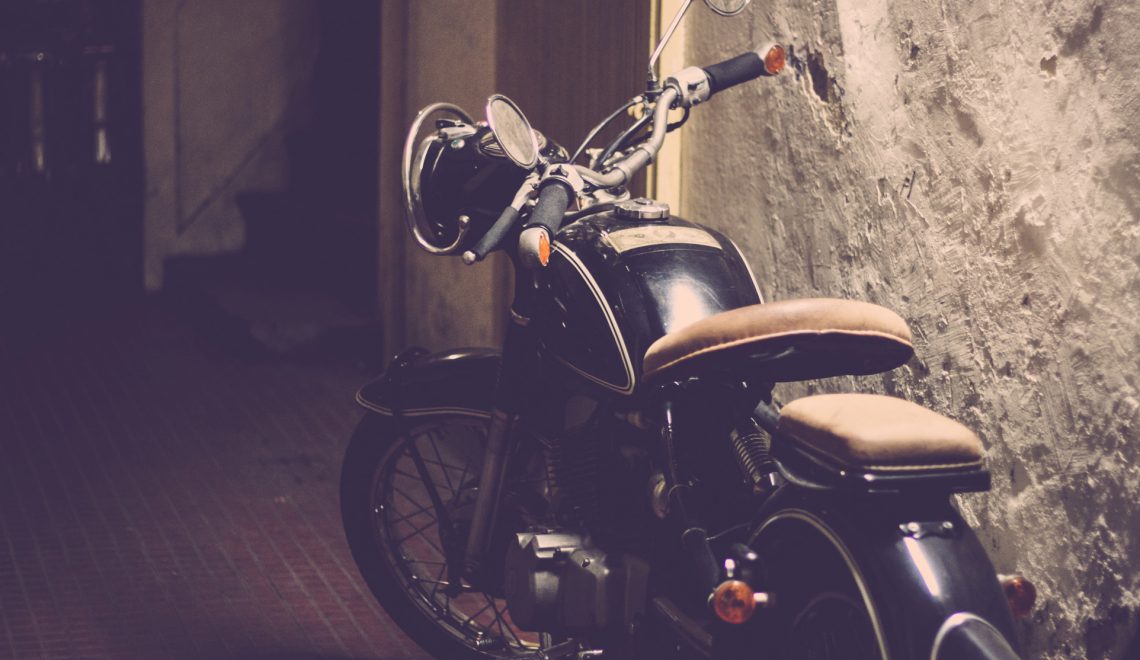 When the word ‘women’ is spoken in Pakistan, it carries ideas of responsibility, stigma and – most importantly, ‘honour’ amongst many other elements worthy of debate. In the end, it comes back to this question: who can fight against all the elements that are against the very existence of women?

Of course, women can, and have to, fight for their own survival.  That is a sure answer: but what about the responsibilities of our legislature, and the executive bodies of the state? The state actually promises fundamental rights for every citizen in part (ii) of the Constitution of the Islamic Republic of Pakistan 1973, right after the preamble and introduction. Any reasonable person can see the importance of fundamental rights from its placement at the start of the constitution. Everybody should be able to enjoy a certain set of rights, no matter what sex they are, as well as other identities such as ethnicity and caste, for instance.

Our male-dominated society has shaped social behavior in a self-interested manner. This ensures that women are deprived of the rights assured to them in Pakistan’s constitution. Within this male-dominated society, it is not just men that deprive women and girls of their rights, but also women themselves who are brought up in such manner that they become used to injustice and are negligent of their rights. Many women consider males as superior, dominant beings. They stitch their tongues up, and watch the show as spectators.

On the positive side, there are number of legislative frameworks which provide for the empowerment of women in Pakistan. Yet these are often poorly implemented. The Protection Against Sexual Harassment of Women in the Workplace Act 2010 is one of the most appreciated and commendable efforts by our parliamentarians. There is no doubt that the Act provides full and detailed guidance, as well as mechanisms for combating sexual harassment in the workplace which would help towards providing a safe and congenial working environment for women. But compliance with the act is often absent in workplaces, where women are commonly victims of sexual harassment, forced to keep their silence to maintain their ‘honour’.

The Act provides information for investigative committees in order to address such issues in the workplace. There are provincial and federal ombudsmen, online complaint registration procedures, and punishment mechanisms: but what use are these when most organisations don’t consider sexual harassment a crime, and are not willing to comply with the Act? Or when victims lose confidence in speaking up about being harassed? Or when women are blamed for being sexually harassed because their appearance is considered to have provoked such unpleasant attention? Such mindsets (often stemming from attitudes which position women as less capable workers than men) make implementation difficult in the case of all the laws around sexual equality.

Passing bills is not enough if there are no implementation mechanisms in place and in the absence of an environment which enables women’s empowerment. Most importantly, one cannot get the benefit of all the hard political work that goes into passing the necessary bills without following them through into policy and action. Nevertheless, such efforts on the part of our parliamentarians cannot be ignored. It reflects well upon our society that our parliamentarians are taking collective action on worthy issues (with the exception of a few obvious groups that always have a negative input on policies relating to equality).

What are the factors that made implementation very difficult in Pakistan? Although implementation has been the topic of many debates, these problems will continue until we see changes in attitudes. In order to implement any law, policy or procedure related to women, a certain type of mindset (i.e., one that believes in equal rights and opportunities for both men and women) is required to support such an initiative, to assess the need for such an initiative for others, and a willingness to promote change in a particular direction. Furthermore, a mindset that does not consider men as superior beings will continue to influence others. Highlighting this need is the first, most important step to realise the goal. Parliamentary debates around women’s emancipation and empowerment are an important foundation. But the habitual idea that men are superior to women will have to change before we will see the implementation of laws that are beneficial for women.  We need to direct a change in people’s attitudes. This is not an easy task, but it is not impossible. We can already see the development of attitudinal changes in our society. For instance, on one hand you can see women riding motorbikes nowadays; on the other, you can see a gradual increase in extremism. You might ask how I can compare women riding motorbikes with extremism, but attitudes are changing at their own pace. There was a time when riding a motorbike was considered to be in the male domain. Now women are stepping out of their cocoons, and setting new trends.

Being a woman is not easy. It comes with a lot of hardships that only women have to endure.  All women need is a sound, peaceful environment where they can flourish without pressure. This may seem like a minor demand but still it is difficult to achieve without a change in peoples attitudes. To reinforce women-friendly attitudes, narratives and rhetoric through mass communication including billboards are creating awareness in a positive way. But there is a lot more still to do.

Human Resource Graduate- I am scratching myself for what’s inside me Always striving for infinity in everything, keen lover of heights and Tabla (instrument that I never touched) and the REST doesn’t matter!!!