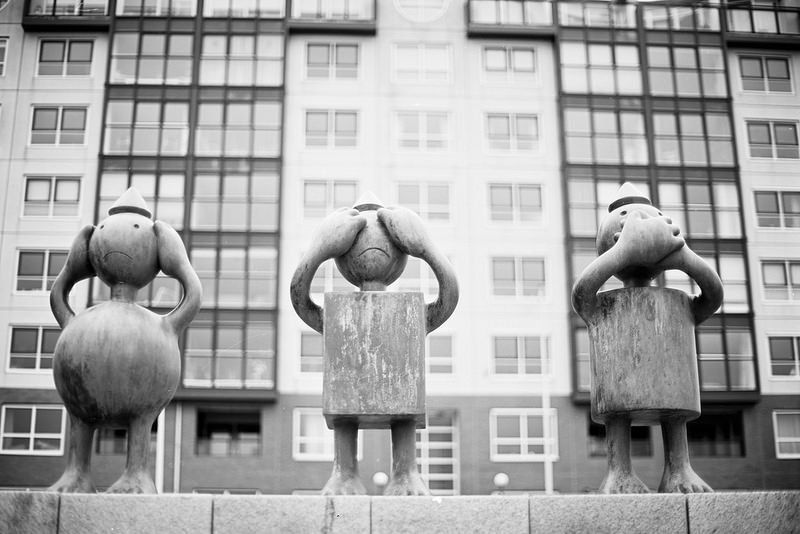 This is my letter to you.

This is my letter to you who I should consider a friend, an ally, but who refuses to make a stand with me. You: the progressive, the anti-racist, the supposed defender of human rights.

How come your defence of freedom of conscience and expression never includes my right to reject and criticise Islam?

You exclude, bar, ban, blame and shame me – or at the very least – remain silent, simply because of who I am: an ex-Muslim, an atheist, a critic of Islam.

Of course, you have a right to your silence.

You are not responsible for my persecution. Only those who threaten, kill and harm freethinkers in countries and communities under Islamist control are directly responsible; justice, after all, can never be about placing collective blame.

But I do accuse.

I accuse you of blaming me and never the perpetrators.

They always seem to have some ‘legitimate’ grievance or ‘hurt’ sensibility that justifies their incitement to violence or mass murder.

I, on the other hand, am always at fault:

‘If only I had not offended’ Your religion offends me but I am still able to stand with you and defend your right to religion.

‘If only I had not provoked’ Islamists kill, maim, silence and I am the one provoking them by saying what I think? Is that you speaking or them?

‘If only I had respected Islam’ You don’t respect my atheism; why must I respect your religion? In any case, one is not required to respect beliefs but the right to belief.

‘If only I had kept my opinion about Islam to myself’… You do not keep your opinions to yourself. Every day, from every corner I hear how ‘Islam is a religion of peace’ and that ‘Islamists are not practising real Islam’. Religion is shoved down my throat until I suffocate; yet I must keep my opinions to myself? Do I not also have the right to speak and think as I choose? Until Islamists stop threatening me, I will shout my atheism from every rooftop.

‘I am aiding racism because I criticise Islam’ Are you promoting terrorism because you defend Islam? I do not blame you for terrorism; stop blaming me for racism – which, by the way, affects me too.

Is it really so hard to grasp that freedom of conscience is not just for the believer? That it includes the right not to believe, the right to reject Islam – publicly or otherwise. That freedom of expression is not just for those who defend and promote Islam. It is also my and our freedom to criticise Islam, mock it, and even see it as the regressive ideology of the Islamist movement.

And to do so publicly without fear.

Frankly, when I hear the Quran recited, it feels like a kick to my stomach.  It reminds me of executions in Iran and the totalitarian nightmare from which I have fled and sought refuge.

Nonetheless, I can still make a distinction between beliefs and human beings. I can still defend the right to religion; I can still stand with you against fascists of all stripes.

Why can you not defend my right to reject religion?

Why can you not stand with me?

Can you not see that freedom of religion is meaningless without freedom from religion? These are corresponding freedoms. They cannot exist fully without the other.

Because we have no choice.

Because we have a right to think and live freely – even if it offends you.

Because if we don’t speak for ourselves, who will speak for us? You certainly won’t.

Because we must speak for ourselves, our loved ones, for those who cannot speak, for those who are beaten into submission in homes in London, imprisoned in Riyadh or are facing the gallows in Tehran and Karachi.

Because we are the tsunami that is coming…

Yes, I don’t blame you for my persecution, but I do often wonder how much of a role your victim blaming and silence play – even if unwittingly – in normalising the open season on Islam’s atheists and freethinkers.

I wonder. If you were not so tolerant of the culture of offence and so intolerant of my criticism, would the world not be a different place? 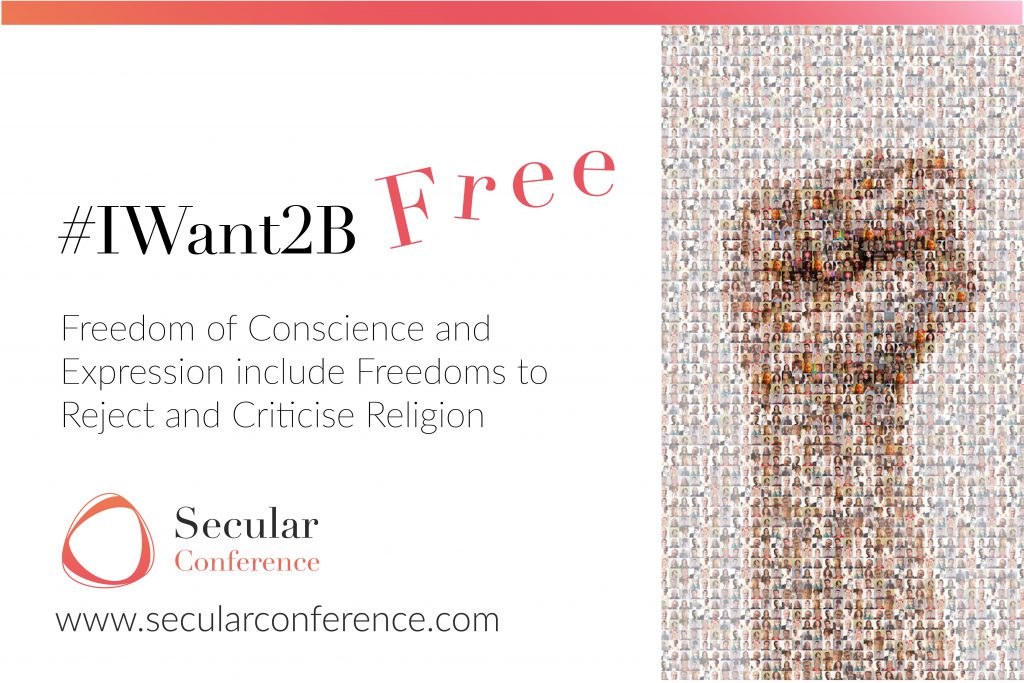