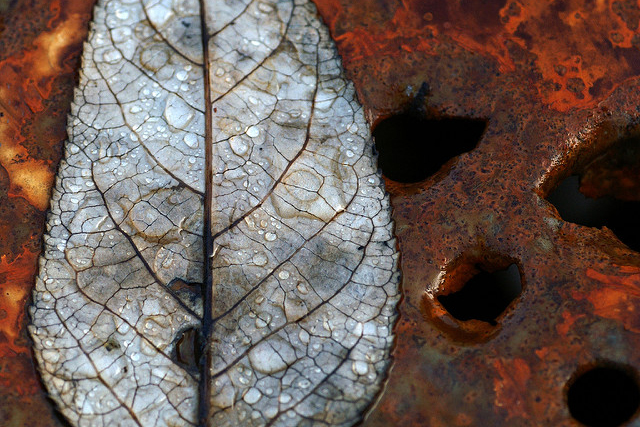 Over the weekend, I watched Bullet Hole by Gloria Williams, directed by Lara Genovese, for the second time. It was still just as moving the first time I watched it – this play hits the heart in terms of showing what women have to go through to please men. Unlike previous plays on FGM, such as Cuttin’ It by Charlene James, this play explores FGM reversal. Setting the play in London helped us, as the audience, relate to the issue of FGM in our own country, and to consider the effects upon British-born women of African heritage.

As soon as I entered the space, I felt like I was in Sierra Leone. The play showed how two generations have been affected by FGM. The perpetrator of FGM – Aunt Winnie – came across as a female misogynist, ready to make her niece Cleo her sacrificial cow. Cleo was adamant that she wanted to undergo a clinical FGM reversal. Aunt Winnie, however, believed that these clinics violate culture and traditions, and that getting ‘cut’ protects women from rape. Cleo talked about her relationship with her husband: how he didn’t manage to ‘open’ her and how even trying to have sex is painful. She compared herself to colleagues who have just been married, and who have gone on their honeymoon and returned describing their first night as ‘amazing’. Cleo’s sister Eve also has a loving husband who couldn’t manage to ‘open her up’, frustrating her wishes to have a baby. These two broken sisters are the personification of the younger generation, traumatised by this horrific tradition. Cleo is more expressive in her thoughts on FGM in comparison with Eve, who is wavering on the explanation of the ‘stitch’ being a tradition which beautifies a woman for her husband.

The sisters’ moments together are beautiful, especially when Cleo decides she wants her hair cut in order to look ugly, and where Eve notices that Cleo self-harms. Aunt Winnie’s brokenness is revealed as she starts to see the consequences of her deeds. Her son dies before her, a tragedy she is unable to deal with. Aunt Winnie sees that the sisters support one another, and that Cleo still wants to go to the clinic for the reversal. She hates the clinics for negating the FGM tradition which she went through herself. Like many other women, Aunt Winnie has endured sexual experiences and borne children despite the pain it caused. So, Aunt Winnie tries to manipulate Eve by saying that Cleo is the one who was trying to stop her from having a baby. She gets to breaking point when she ties Cleo up after a spat – Cleo retaliates by stating that her son died before her as a punishment.

As a last attempt, Cleo tries to get Eve to go to the clinic with her, but Eve tells Cleo that she needs to leave, recommending that she go to a friend’s house. Aunt Winnie beats Eve to it by calling Cleo’s husband, despite that knowing he is a rapist and that this would drag Cleo back into abuse. Desperately Cleo attempts to open herself up, cutting her own stitches. I thought she had died. I cried so much.

But next comes a beautiful monologue by Cleo about her survival, her view of the world, how she is experiencing the world for the very first time, and how her own blood doesn’t traumatise her anymore. Then Eve comes on stage showing a rounded belly,she’d managed to get pregnant after her FGM reversal. It was the most beautiful ending. I cried a lot more – sad that FGM still happens – but glad that there is hope as expressed through stories of reversal and survival.