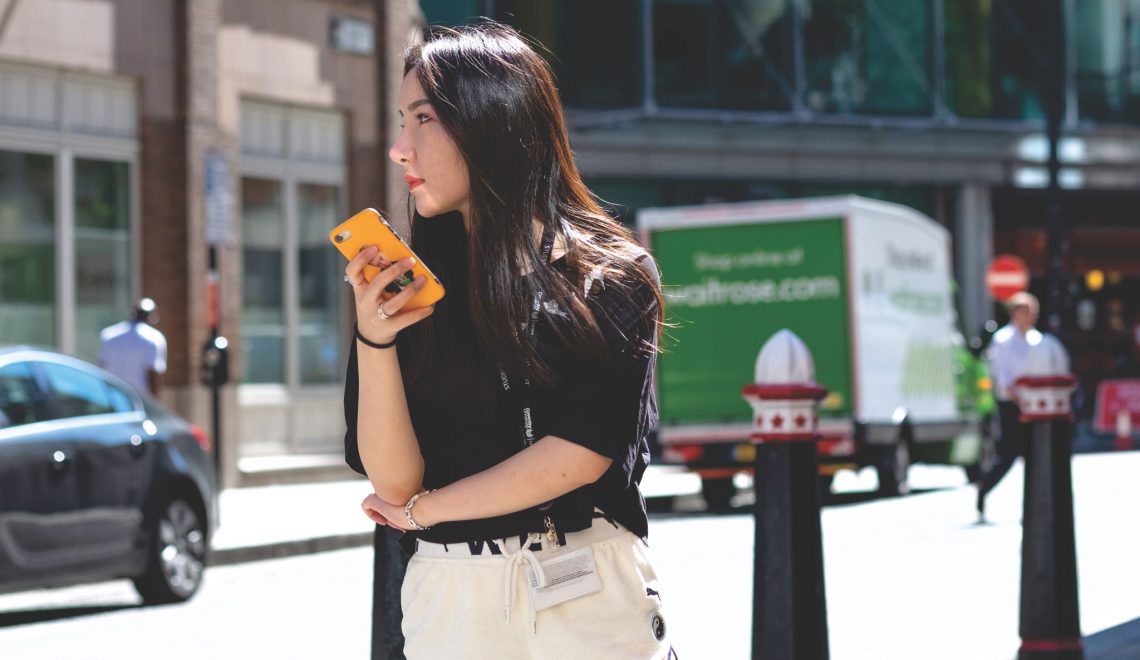 Islam is the fastest growing religion in the world. There are just under 2 billion Muslims in the world. However, we don’t always acknowledge that within those millions, each Muslim holds a different, personal meaning of Islam. Globally, Muslims in Pakistan may have dissimilar views than Muslims in Norway. As such, how Muslims practice the teachings of Islam will undoubtably vary. And this very thought terrifies some people; some Muslims, that is.

There is a strongly held but erroneous belief that there is only one type of ‘correct’ or ‘perfect’ Muslim. Personally, over my limited time on Earth, I have found that the Muslims I have encountered in the UK or Pakistan exist on a spectrum. There is no monotone division between Muslims; there is a massive grey area into which believers of Islam fall.

I grew up in Pakistan, and my schooling was conducted at an elite institution where I encountered devout Muslims who discovered nooks and crannies to pray in at school, as well as Muslims who drank, smoke and had sex. The latter group of Muslims still observed Eid, fasted during Ramadan and were genuinely kind people. I was fortunate enough to understand, from a young age, that Islam preaches about acceptance and if I, a Muslim, didn’t accept the diverse array of Muslims I encountered, then I was an unfaithful follower of Islam.

When I moved to the UK for university I was faced with a different challenge. I learnt that South Asian parents who move abroad for economic or lifestyle reasons often feel like their children may be losing touch with their religion (Islam, Hinduism, Sikhism or what have you). This leads to overcompensation, or policing of their children’s beliefs. The first-generation children tend to lack the space to discover their own relationship with spirituality due to being pushed to accept the beliefs and tenets of their parent’s interpretation of religion.

At university, I found myself falling between my conservative, Muslim ‘sisters’ and my liberal white classmates. I found that I felt comfortable in the company of my fellow Muslim classmates but that I lacked a consistent rapport. They didn’t understand my need to act in controversial plays (such as The Vagina Monologues) or to perform Bollywood dancing in front of huge crowds. And I didn’t understand their ideology.

If a woman doesn’t dress in a burqa or is a serial dater and still calls herself a Muslim, then it’s crucial to accept that. That woman may have a personal relationship with God, or she may lay out a prayer mat because that’s the way she seeks solace. Simply, when someone claims they are a Muslim, don’t judge or question them because they behave differently from you: leave that to Allah. Remember that when a Muslim woman puts on a short, sleeveless dress that doesn’t cover her legs this does not mean she is less dignified or honourable than you. Maybe she grew up in a household where dressing like that was the norm. We are all products of our environment or upbringing.

Often, family members who are zealous believers of Islam, can propagate a restrictive culture which drives their children, who may have other interests such as singing – or even dating – to lead double lives. Parents should encourage open conversations with their children, and talk about Islam and what it means to them, to allow them to discover religion and spirituality at their own pace. Imposing a religion can obstruct a child’s mental growth or potential.

Of course a devout Muslim can pass on advice to a possibly less-devout Muslim, but imposing their beliefs or making them feel ‘less Muslim’ is harmful and condescending behaviour. Instead, embrace them and their alternate practices. They’re a part of your ummah and your community, no matter how heterodox their beliefs may be.

To my fellow Muslims, I’m saying that a missing a headscarf or having a relationship do not invalidate a person’s connection to Islam or Allah. There is no litmus test in Islam to distinguish between the ‘true’ and ‘fake’ believers. Embrace your sisters and your brothers, welcome them whole-heartedly to your local mosques and invite them to your gatherings. Eliminate the concept of ‘us and them’ and allow everyone to mingle at Islamic or non-Islamic events. It may end up being a learning experience for both parties.

It took me 21 years to realise this, but Muslims exist on a spectrum. We are jumbled up, non-uniform believers; all simply existing in the grey area, just trying to make sense of this life we’re living.

Neha Maqsood is a journalist who has written for multiple publications like, The Tempest, Media Diversified, Brown Girl Magazine, Rife Magazine, Epigram, The Uni Bubble and Thats What She Said. For her efforts in tackling discrimination against People of Colour (POC) and increasing South Asian representation, she was listed as the 100 Most Influential BME (Black and Minority Ethnic) people in Bristol. She also starred in the 2018 film, Sisters in Arms, which was shown at international film festivals in Toronto, Los Angeles, London, Kerry and Dingle.