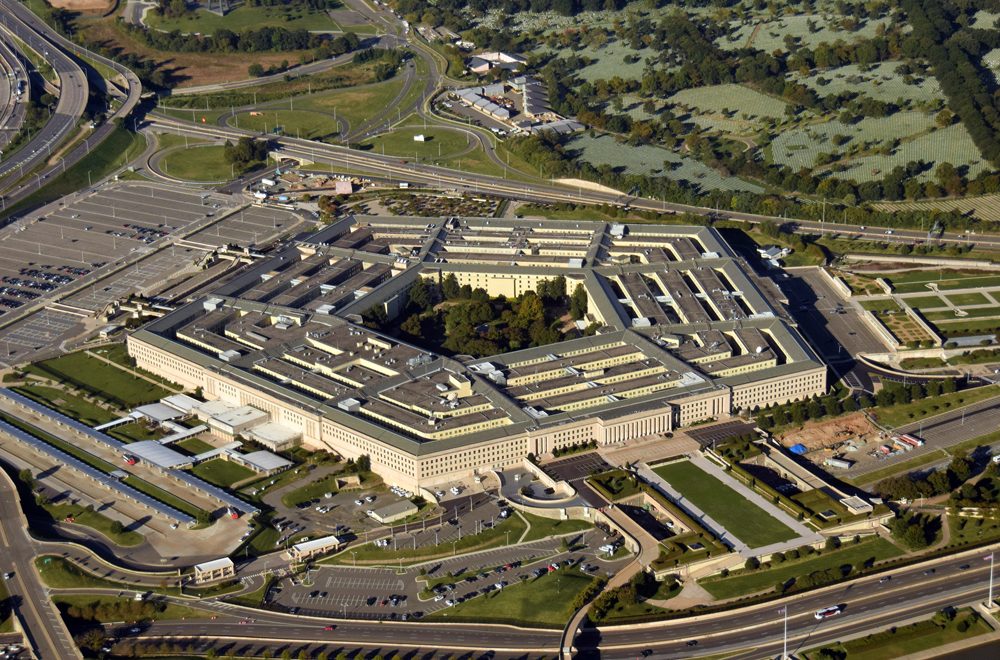 Human Security is National Security: Opening the Pentagon’s coffers to defray the costs of this pandemic

This will be a meandering post with a destination, I hope.

It’s funny how despite all our powers, for good or bad, nature always gets the last laugh. The unpredictability of Corona driving us to distraction is one end of the spectrum, but at the other end is the coming of spring. No matter the winter – heavy with snow, or just grey skies and winds – spring comes like clockwork. In Georgetown the magnolia trees are blooming pink and the cherry blossoms are waking up. People may be cocooned and bunkering at home – except the occasional dog walker or jogger or stroller with a stroller. But nature? It’s doing what it always does. A new year-  a Nowruz – is coming.

It’s going to be a year for the history books – maybe even one of those ’zero’ years, the ‘before and after’ years that marks a new stage in life. Before the ’79 Iranian revolution and after; before the war and after. Before corona and after. What’s discombobulating is that, right now we’re in the middle of it, we don’t know what we don’t know.

Personally, my kids are separated from me. One is home from Boston, but I don’t know when I’ll next get to hug my daughter who is an ocean away in London. Do I bring her home to the US and risk the petri dish of US airports? Or do we pray that in a couple of months, normality will prevail. We don’t know. It’s hard and it’s heart-breaking, imagining each limb of your body being stretched across a continent – yearning to be with a parent here, a child there and a sibling on the other side. But I learned long ago to be grateful for all that I do have. For now, she’s in safe and loving care.

In addition to the prospect of a massive health crisis, we’re being told the global economy could collapse. What does that mean? Stock prices fall, growth will be at 1% or 2%, ergo jobs will go, incomes will shrink, spending will reduce, so companies go under and the whole cycle will starts again. But wait a second, why?

Why can’t we shore up incomes, especially for the service industry folks, and other sectors that are hard hit and non-salaried, so they have money in their pockets to spend on food and basic goods? Why won’t CEOs with multi-million dollar pay packages give up their annual income, or just half of it, just for this year, and pay their workers for those lost months?

And why are we tinkering around ‘trying to find the money’ when it’s sitting right in front of us, in a pentagon-shaped building across the Potomac?

Coronavirus is a national security threat.

The Pentagon’s raison d’etre is to preserve and defend national security. Well this is it! This is the moment to stand up and speak out and hand over the resources for the defence of public health and public well-being. To be clear, the Pentagon’s 2020 budget is $738 billion – that is already a $22 billion increase since 2019. This money belongs to US taxpayers. At this critical moment, with the coming months of uncertainty – a decent percentage of that money should be back in the pockets of those at most risk of loss of income and poverty.

We’re told often that crises are also moments of opportunity. That can sound kitsch. But this is the moment: the Pentagon should open its coffers and stand with the people its charged to protect. After all, human social and economic security are the foundations of national security.