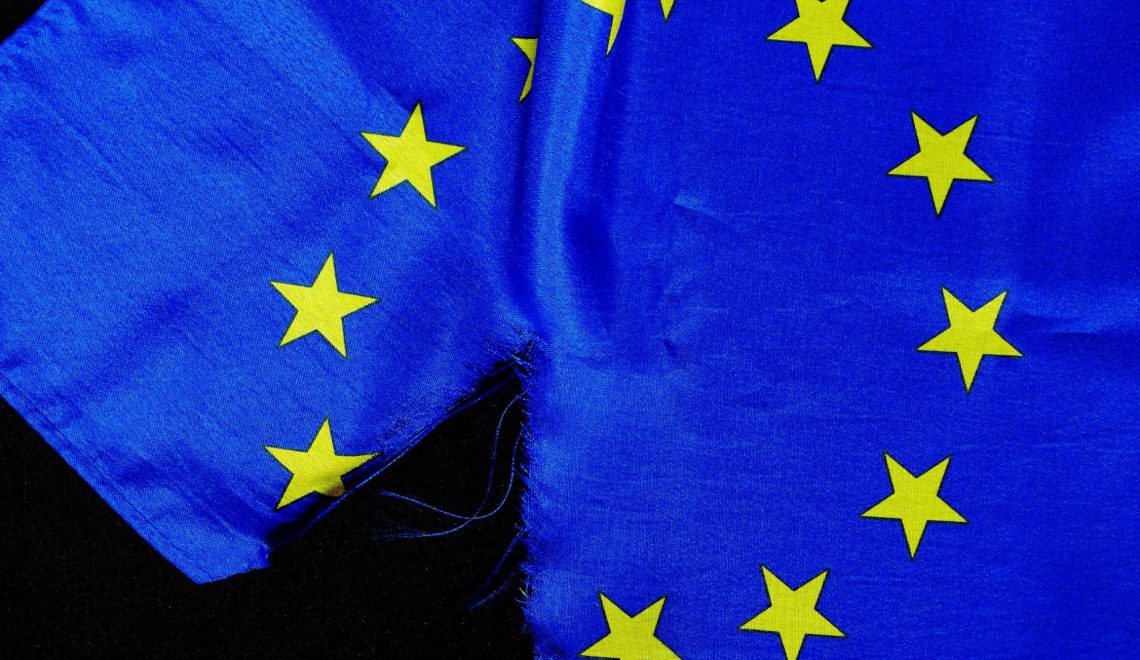 We need a unified voice

From the morning after the Brexit vote, I’ve felt shell shocked and disconcerted. On a personal level I suddenly have this deep sense of ‘unbelonging’. I’ve lived in the US for 15 years but it’s always felt temporary: like living on the surface. As for Iran, this is the where my deepest roots are, and where they feel watered, but, as the saying goes, it’s complicated. The one place I truly feel at home and safe is the UK, and London in particular. But today felt like a punch in the stomach. So like many others, I’ve been devouring the news and the tweets and the Facebook posts, trying to make sense of it. Here are five points:

The answers are all right in front of us – literally. But right now it’s a little like a cacophonic orchestra – we are each playing our own tune. But when we stop and listen, we will realise that whether it’s the climate change community or the women’s rights and peace communities, we are all on the same side, wanting the same things.

The issues we are fighting for resonate with the vast majority of the public – but we are too disparate and too underfunded right now, to have a strong unified voice and message. Our task is to have our orchestra playing off the same sheet – with each set of instruments getting their airtime – the effect can be profoundly positive. If we are strategic, we can deepen the ties between people within our societies, while also strengthening the relations between our countries globally. Imagine building a house – we start with a vision and blueprint, then the foundations that are determined by architects and engineers. Our home in the world was designed by the architects and engineers of the 1940s, in the aftermath of two world wars. For all its flaws, they gave us an incredible home, but over the years, our governments have spent far too much on the fancy interior design or expensive security plans instead of on the foundations, the plumbing and the wiring. We don’t need to pull down the whole house, we just need to focus on the structural renovations.

We can pull ourselves back from the precipice. We have to.