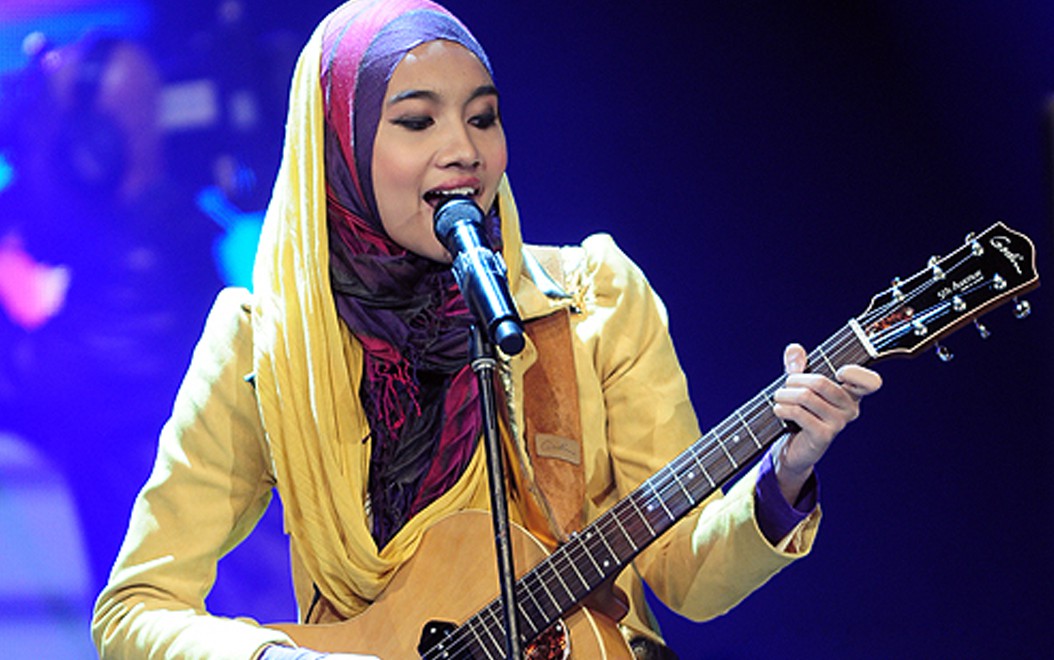 BBC | The child bride who’s glad her husband abandoned her

Asma was 16 when she was abandoned by her husband in a slum in Bangladesh. But rather than give up, she set about improving her life.

“If people ask me about my husband I tell them I don’t have one. I tell them he is dead,” says Asma.

“My life was hard before I was married but it didn’t get any better afterwards. He used to hit me on the head with a knife, especially after he’d been drinking. I still have the marks.”

Guardian | I’m the new NUS president – and no, I’m not an antisemitic Isis sympathiser – Malia Bouattia

This week I became the first black woman to be elected president of the National Union of Students, and the first Muslim who will hold this position too. But instead of celebrating and publicising this incredible landmark, the media coverage has been cluttered with stories calling me a racist, an antisemite, an Islamic State sympathiser and more.

NOBODY, of course, had anything to do with it, when Sabeen Mahmud’s car was stopped by two men on a motorbike who shot her at point-blank range through the windows. The Pakistani Taliban denied all responsibility. The Inter-Services Intelligence, ISI, promised all possible help to the police. Nawaz Sharif’s government ordered the police to find the perpetrators within three days. The police said they were very busy ascertaining a motive.

Billboard.com | Pharrell Protege Yuna Talks Being Muslim in Music: ‘It’s My Choice to Cover Up My Body. I’m Not Oppressed — I’m Free’

It’s afternoon rush in Los Angeles, and Yuna is cruising through Mid-Wilshire in a black SUV with the windows rolled down. At a stoplight, the singer-­songwriter, who left her native Malaysia for the land of movie stars and pricey green juices in 2011, cues up Snapchat and flips the camera to selfie mode. “Some guy on the street just shouted, ‘You’re ­beautiful!’ ” she says, letting out a pinched giggle. “That just made my entire day!”