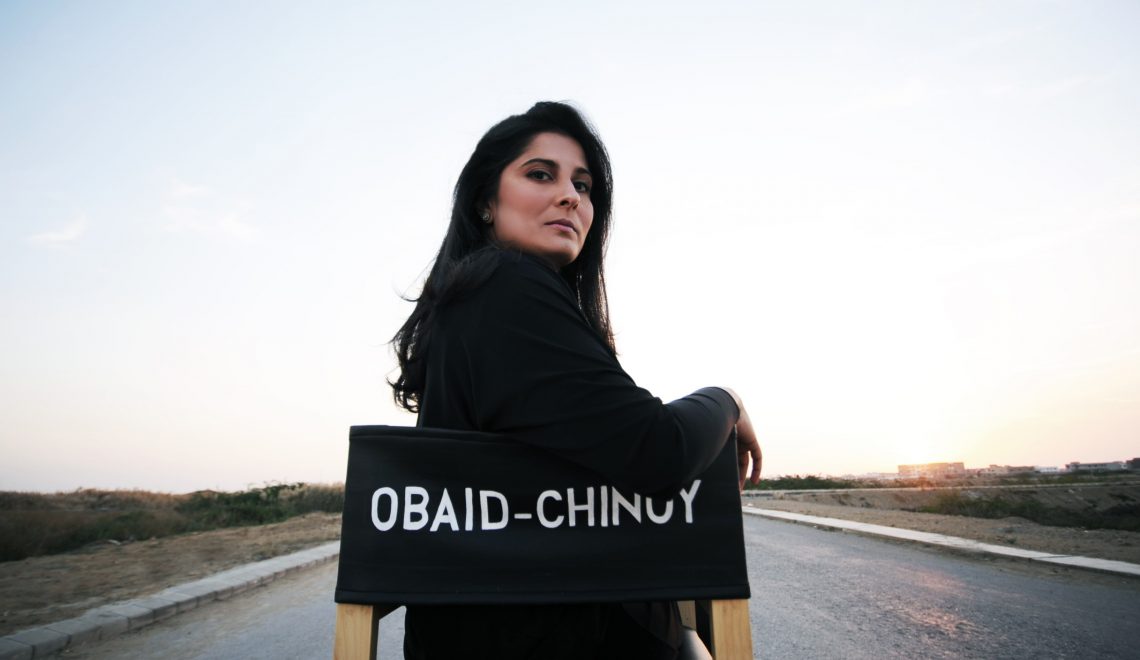 What inspired you to make an animated film when you have worked in documentaries so far?

I have used several mediums including virtual reality and Animation to reach out to a broader audience. In 2013, I set up Waadi Animations to allow children in Pakistan to see a reflection of themselves on the big screen. I wanted to create local heroes for the children of Pakistan. They have never seen a reflection of themselves on the big screen before. They could hear the language, they could see their clothes, they could see their streets come to life. We are quite used to watching animation from Hollywood here, so I thought our children also deserved to see more representations of themselves. That’s what motivated us to create animation. It has been a very difficult journey because we had to start from scratch. We have made many mistakes along the way. It’s expensive to create animation – the software and the hardware are costly. We don’t have a basic infrastructure in place, so the very fact that we have been able to create Sitara and release it into the world, on this international platform – that in itself for us is our biggest accomplishment.

From artists to producers, there are numerous women involved in the animation of Sitara. I want Waadi Animations to be a company where women can come and create animation, which allows them the ability to hone their skills, express themselves and display their own creativity. Not just with Sitara: Let Girls Dream but with other films and short films that we are creating here, we want to encourage all female illustrators, animators, and compositors to come forward and work with us. As a female filmmaker I always strive to ensure that women have a place at the table, that they are given the opportunities and spaces to create and be creative.

With this film we had a number of women in key places. Maha Abdul worked on the character and environment design, Eleyna Haroun as the co-producer, Javeria Khan worked on story boarding and Imke Fehrmann came on board as a producer.

It premiered in Karachi. Why did you choose this location, and how did it go?

The film premiered in New York on the International Day of the Girl in 2019 and then in early 2020 had its Pakistan premiere in Karachi, which is my hometown and where the team who spent long hours working on the film live and work. The film was well received and the audience was excited to see that we had so much talent in the country. The message also resonated with people. It is important for people to understand that we need to invest in the dreams of young girls. Beyond the premiere, the film has been screened in schools around the world and in small towns and villages from our mobile cinema in Pakistan, taking the message of the film to communities far and wide.

Netflix released the film on International Women’s Day. What has the reception been like?

The film has had a global platform and that is exciting for Pakistan, as it is the country’s first Netflix Original film. We have received messages from audiences who have felt a connection with Pari and her sister, and have understood the father’s predicament and the regret he felt after he made his decision. The message of the film is global as much as it is local. Even in 2020, millions of girls around the world are unable to fulfill their dreams.

What were the challenges of making an animated short in Pakistan?

It is extremely difficult to create animated films in Pakistan. The infrastructure does not support it. We have had long and frequent power cuts, our hardware is old, and our servers break down. We often have to try things three different ways before we get it right – that’s why we are so proud of Sitara because it truly is our contribution to the world of animation.

Since the film has no dialogue, the soundtrack and the facial expressions of the characters carry the story and the emotions. How did you manage to accomplish that?

We stripped the film of any dialogue because we wanted to use the universal language of music to connect with everyone. This is not simply a film for us: it’s a movement. We are taking it to schools around the world to start important and difficult conversations about what holds young girls back from achieving their dreams.

Sitara is set in Pakistan in the 1970s, yet it has a timeless quality. Was there a reason that you situated it in that decade?

We wanted to play with colors and textures and bring old Lahore to life. By setting the film in the 1970s we were able to create the look and feel, where you still had horses and weddings were fairly simple.  Lahore is a magical city. The historical area in Lahore where this film was set was important to visually bring a global audience into that world.

What do you hope the outcome of this film is in Pakistan and around the world?

My team who have worked on the film have one simple hope: that girls around the world will be inspired to achieve their dreams. If Sitara can play a small role in doing that (which we are already seeing happen during and after screenings), it gives us all tremendous joy and hope for the future.

What do you want to see for girls in the position that Pari finds herself in?

I want all girls to have the ability to dream, to strive to be whoever they want to be and I want parents to understand that they can change the destiny of their daughters if they choose to invest in those dreams.

Do you have any future projects planned?

We have just wrapped up a documentary series called Fundamental with YouTube Originals and Global Fund for Women. The series looks at grass-roots activists in five countries and their struggle to create a more equitable world.