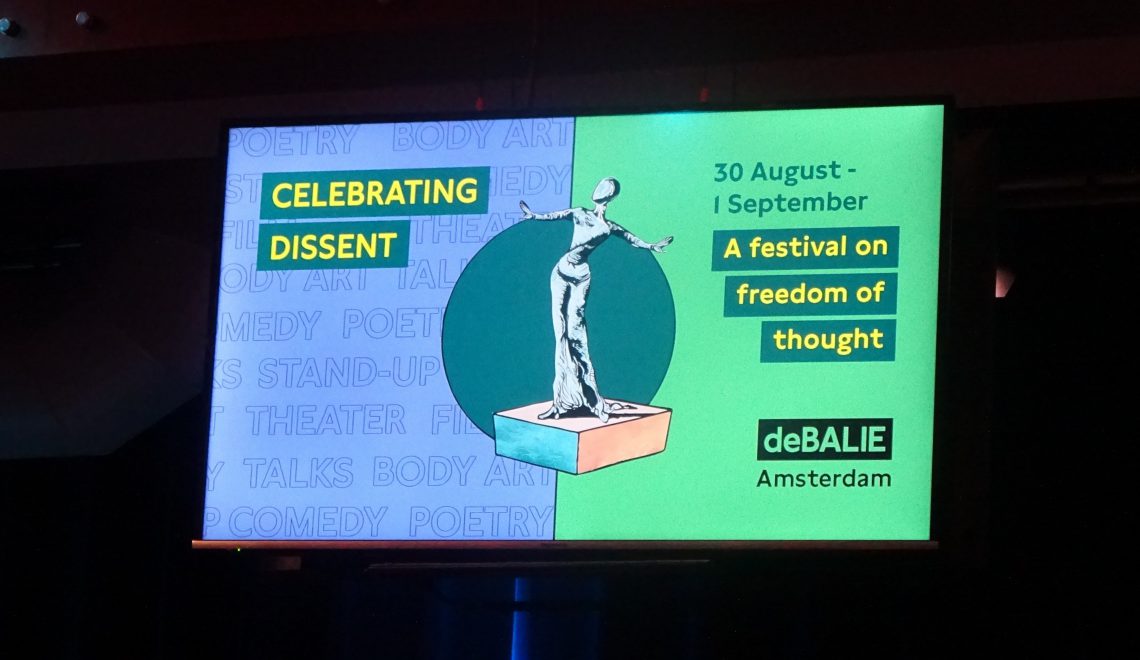 Women at the front

The movement to criticise religion, particularly in the USA, has been male-dominated since the turn of the century at least. The so-called four horsemen of atheism are, naturally, all men; sexism based in pseudoscience is often tolerated. Sam Harris, for instance, claimed that challenging religious power was an inherently male position, declaring ‘There’s something about that critical posture that is to some degree intrinsically male.’ Even worse, accusations of a culture of sexual abuse have dogged the atheist community, creating a hostile environment for women. As Adam Lee observes; ‘Many female atheists have explained that they don’t get more involved because of the casual sexism endemic to the movement: parts of it see nothing problematic about hosting conferences with all-male speakers or having all-male leadership – and that’s before you get to the vitriolic and dangerous sexual harassment, online and off, that’s designed to intimidate women into silence.’

Religious extremism most profoundly impacts upon women and girls: it is women and girls who are forced out of schools and into marriages; who lose their rights under family law, and who are policed by men who claim that putting women in their place is their religious duty. Fundamentalist movements are often motivated by a wish to reverse women’s social progress. As such, women with the most to lose have the most significant critiques of religion – whether as atheists themselves, or believers critical of extremism within their own faith. These critiques were passionately expressed at the ‘Celebrating Dissent’ event held last weekend at DeBalie, an Amsterdam venue focussing upon art, culture, politics and current social issues.

Maryam Namazie, founder and director of the Council of Ex-Muslims of Britain, collaborated with DeBalie to organise the event. More than 25 women were named on the programme; both of the films screened as part of the festival (Laïcite Inch’allah and No Longer Without You) were directed by women; two panels were solely devoted to women’s issues.

The women participating included such well-known figures as Sarah Haider, founder of the Council of Ex-Muslims of North America and exiled Bengali poet Taslima Nasreen. One woman who was sadly not present was Zineb El Rhazuoi, who was forced to cancel at the last minute due to security concerns. El Rhazoui, a survivor of the Charlie Hebdo attacks, was not permitted to bring her security detail from France by the Dutch authorities. Her absence was protested by the event organisers who broadcast footage of an empty chair, and also by the Mayor of Amsterdam, Femke Halsema. Halsema had interceded, unsuccessfully, with the local police urging them to allow El Rhazuoi to attend.

Halsema set the tone for the event with a rousing speech which drew on the Netherland’s traditions of rationalism. Her address commenced with the phrase: ‘Heretics, infidels, renegades – Welcome to Amsterdam!’ – a welcome from an authority figure that would be unthinkable in the United Kingdom, where Namazie lives.

A majority of the attendees – male and female, both on stage and seated in the audience – had left Islam. However, the event also involved progressive Muslims, as well as people from other religious traditions, and those with no religious affinity at all. This diverse crowd were united by a shared sense of concern about rising religious extremism. Through organising the event around the concepts of dissent, freedom of thought and secularism rather than religious identity, Namazie and DeBalie were able to build coalitions across the divides of religion and irreligion to critique religion and its traditions without lapsing into xenophobia or essentialism. Yasmin Rehman, a Muslim activist for women’s rights, was particularly grateful for the opportunity to share her criticisms of practices like polygamy in Muslim community – critiques which were often unwelcome in Muslim spaces, and which would otherwise go unheard.

Namazie and DeBalie were able to build coalitions across the divides of religion and irreligion to critique religion and its traditions without lapsing into xenophobia or essentialism.

Whilst atheist ‘keyboard warriors’ use women of Muslim heritage as rhetorical hostages in arguments against religion, female ex-Muslims and their allies are facing extreme risks to combat religious misogyny. Such coalitions are important to defend human and women’s rights in the face of laws around blasphemy and apostasy, to argue against discriminatory family laws, and to confront the rising wave of religious intolerance saturating contemporary politics.

Participating on a panel on identity politics, writer and activist Rahila Gupta described her ongoing work to document the establishment of secular, gender-egalitarian communities in Rojava, a predominantly Kurdish enclave in Syria which was carved out in the aftermath of the withdrawal of ISIS. In Rojava, she said, women are at the front at all levels of community decision making, due to structures guaranteeing the representation. These structures, she observed, represent a more creative approach to building a feminist society than any other current social project.

Similarly, the coalition of heretics, infidels and renegades that gathered in Amsterdam last weekend may indicate the most fruitful challenge to the rise of religious extremism – a challenge with women at the front. Rana Ahmad, an atheist refugee from Saudi Arabia, was quite clear when questioned where she saw hope for the future: ‘From politics? No. From men? No. From women? Yes!’