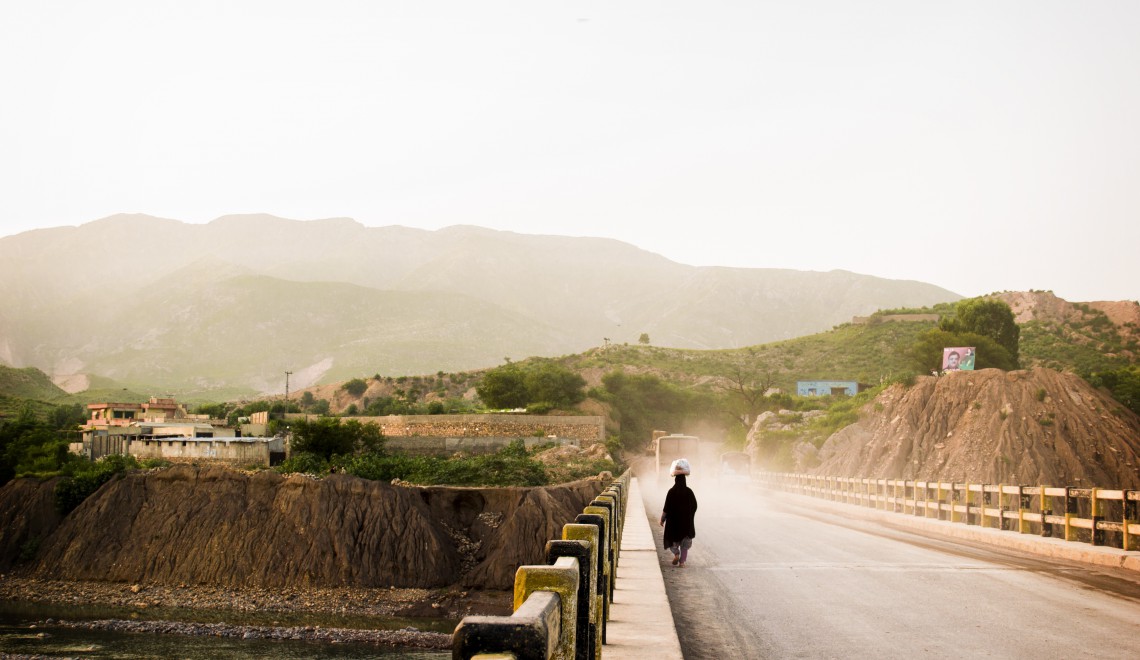 According to a Thomas Reuters report, Pakistan is the third most dangerous country in the world for women.  In a country with over 95% Muslim population, those in power to manipulate the masses have long misused religion. Despite being a Muslim majority country, religious political parties have never come into power through the country’s democratic process.

Recently, the province of Punjab, which has the most rampant problem of violence, passed a women protection bill. The bill has received great wrath from religious parties. The religious parties claim that the women protection bill, which has been signed by the governor of Punjab is an act now, is un-Islamic, while also deeming it an attempt to implement a ‘western agenda’ to ruin the’ family structure’. In their opinion, such a law will result in an increase in the number of divorces, since the bill protects the victim from the aggressor by taking the aggressor to the police station after the case is reported. According to the maulanas (men known for the piety), a man’s ego will never allow him to go back to a wife who sent him to jail. The family structure that the religious parties are trying to protect has cost thousands of women their lives in Pakistan. In Punjab alone, according to data collected by the Aurat Foundation, 7,010 cases of violence have been reported in 2014. Keeping in mind that these are only the number of reported cases, and that many women chose not to report violence due to the stigma attached to it, the actual number can be much higher.

These religious leaders have threatened the Punjab government to retrieve the act or face their wrath. This is not the first time the bill has faced opposition by the religious right. Previously in 2015 centre-right political party, Pakistan Tehrik-e-Insaaf, expressed reservations about the bill, due to which it was withheld for review. Multiple religious leaders have made public statements against the bill. Maulana Fazlur Rehman, a leader of Jamaat-i-Islami, questioned the ‘masculinity’ of the chief minister. Using religion in an attempt to give men impunity to perpetuate violence is an insult to the faith of country’s half population comprising of Muslim women.

On the other hand, the women of Pakistan have joined hands against the misogynist clergy. Various Muslim feminists and left activists started a campaign online. The campaigners focused on the fact that the clerics are disrespecting the religion of Muslim women by describing it as misogyny to achieve their own agendas.  The hashtag #SupportTheBill was trending on twitter for an entire day, with tweets of support coming from feminists all over the world expressing solidarity with the women of Pakistan.

The campaigners then took to the streets in Lahore and rallied protesting against the anti-woman stance, denying that the bill is un-Islamic. Members of the Feminist Collective, a collective of leftist feminists in Pakistan, took part in the protest along with the Democratic Students Alliance, a leftist student’s organization, and the Awami Workers Party.

Fatima, a Muslim feminist from DSA, commented by saying, ‘It is important to remember that most of the criticism directed at the bill is not coming from religious authorities who have studied Islamic family law in detail, but religious public figures who are using broad rhetoric to sway the perception of their rather large public followings. There is no nuanced criticism referencing the exact sources that could possibly make the law “un-Islamic” -only appeals to the fear that women’s empowerment in the home will lead to the destruction of the family unit. A fear that should make us question the sort of family unit we’re so insistent on protecting in the first place. Regardless, our courts have, over time, tried to keep central the positive purpose of marriage and family according to the Qur’an and do annul marriages on the basis that one is unhappy with her marriage-a right for women backed my multiple ahadith. That debate has long been settled in Pakistan’s courts and this bill, which is actually about violence against women, has little to do with exacerbating divorce rates and the criticism has little to do with protecting “the family unit”. What this criticism actually shows is that women are still considered, by many, to be part of units that link them to men instead of whole human beings that deserve protection in their own right’

While the notification has yet to be issued for the bill to come in act as a law, the women of Pakistan have made it clear that clerics don’t define Islam for them.

The fight between male right-wing leaders and the women of Pakistan is not new. In the 80’s during the dictator Ziaul Haq’s time, the women from the Woman Action Forum and university students took to the streets against Zia’s misogynistic and discriminatory policies and laws against women.  As a protest against Zia’s anti-woman laws women burnt their dopattas since it was made obligatory for all women to cover their heads.

The fight of the women of Pakistan for their rights continues whether it’s in legislation; fight for right to public space or right to education. Muslim women from Pakistan have had a long history of their fights against the misogyny of the clergy, state and government. Their resolve to fight continues as one protestor at the #SupporttheBill says ‘it’s an open war between us and the mullahs now’.

Tooba Syed is a political activist of the left, working primarily on issues of women. By profession a dentist with an interest in political and feminist theory and its practice.