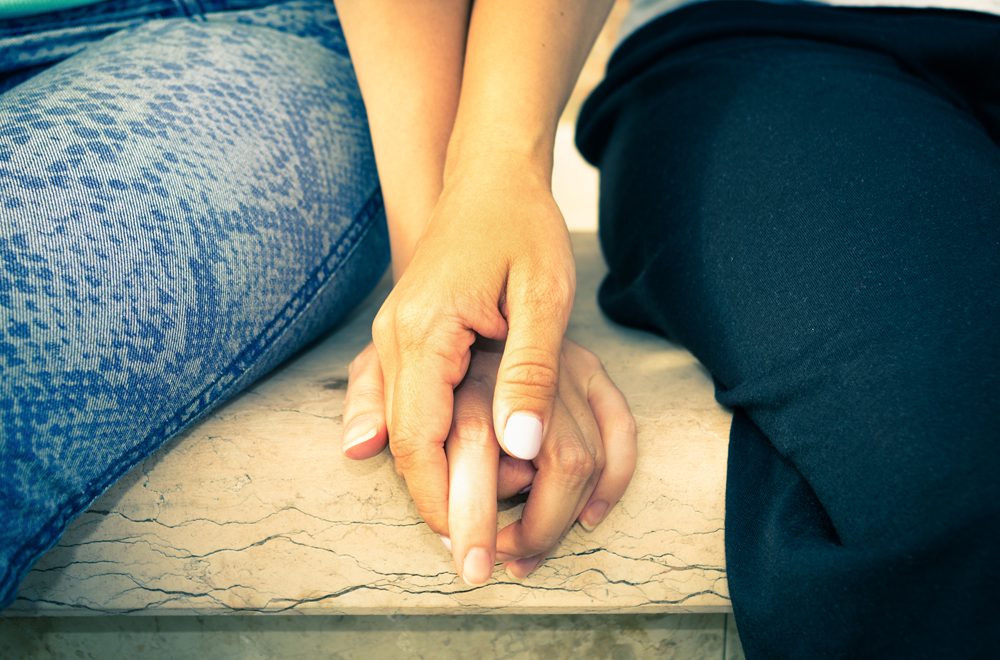 Slit my throat yourself before forcing me to marry a man. It’ll hurt everyone less.

And I am so sorry.

And can’t change that…

Even if I wanted to.

I promise you I’ve tried.

Choking on my own words as they sit grand and heavy at the top of my chest, refusing to let them pass through my lips. I can feel my blood boiling. Already contemplating various ways to end my life. I sit there trying to not let my father’s declarations about how and when and to whom I should marry ruin me.

After a year of us barely speaking because of his anger at my decision to go to film school, we finally started talking again. For a few short weeks that is. Things were fine until the day he decided to bring up marriage. This is obviously a rather sore topic for someone still living inside the liberated American closet of a conservative Muslim home. And the same old rhetoric about how at 21 years old I was somehow ‘running out of time’ didn’t do anything to ease the ache.

My father says that I need to accept reality and leave my fantasyland. He doesn’t realise the irony that it is he who is actually living in a dreamscape, expecting his American born, raised, and educated children to heed to his every command – including who and when they marry – as if they had been born and raised in Pakistan. He wants the cultural security of having Pakistani children with the benefits of an American citizenship and college degree. And he calls me the idle dreamer.

I bit my tongue in response, calming myself down with the same old rhetoric about how this is just him displacing his midlife crisis onto me, or the chronically hopeful mantra I repeat about how it won’t always be this way, because one day, I’ll pack my bags and leave. But I’m tired now. Sometimes I just want to scream.

I cannot wait for the day I can say these things to my father without the fear of any repercussions. But for now I guess I’ll just vent to strangers on the Internet.