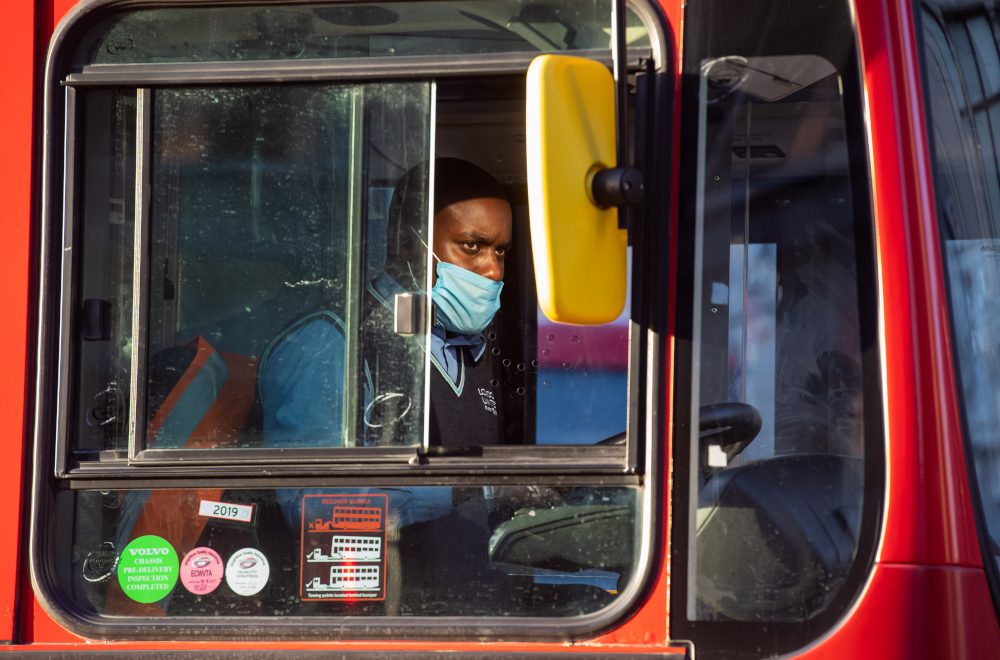 A recent article on the BBC entitled ‘Ethnic Minorities ‘a third’ of COVID-19 Patients’ outlines the racial aspect of health inequalities within the UK. Similar articles have been published in other news outlets, including the Guardian and Al-Jazeera. This article provides a breakdown of a few reasons why we are currently seeing linkages between the groups disproportionately affected by the coronavirus and their socio-economic status. The statistics used here are mainly obtained from the 2011 census data which discusses ethnicity in broad terms rather than specific groups.

According to the 2011 Census, 14% of the population of England and Wales comes from a minority ethnic background. However, recent research by the Intensive Care National Audit and Research Centre shows that 34% of those critically ill with the coronavirus are from BME backgrounds. This is over double their percentage representation within the general population as a whole. An inquiry has now been launched into this. However, if you look at the inequalities experienced along racial lines more broadly, the reasons for this stark difference in cases is not surprising; you could even argue that it was expected.

So why is this the case?

Like all inequalities, health inequalities are partially explainable through other factors relating to an individual’s socio-economic standing.

For one thing, with lower levels of education, ethnic minorities are generally more likely to work in low-paid jobs with little or no opportunity for progression. According to the 2011 census, although around 37% of the general male population of England and Wales worked in ‘low-skilled’ occupations, over half of these men were from Pakistani (57%), Black African (54%) and Bangladeshi groups (53%) – significantly higher than the national average. In contrast, of the men who identified as White British, around 36% worked in such occupations. In a similar vein, although 59% of women were employed in so called ‘low-skilled’ jobs, those most likely to work in these roles were Gypsy or Irish Traveller (71%), Bangladeshi (67%) and White and Black Caribbean (66%). And since these jobs entail long hours and little financial return, this often means that ethnic minorities are more likely to live in poverty than the white British population.

Indeed, data from the 2011 census showed that, of the 10% of the total British population who lived in the most income-deprived neighbourhoods, 23.3% of the Black, and 17.3% of the Asian population did so, compared to just 8.4% of the White British population. Again, the figures observed for the White British population are much lower than that of the national average. Living in income-deprived neighbourhoods usually means poor quality housing and overcrowding. This makes it easier for any contagious illness to spread. Added to this, the long hours and manual nature of most low-paid work means that these individuals are also more susceptible to illness due to existing conditions such fatigue and stress brought on by their job and their financial status.

More specifically to the coronavirus epidemic, it is also important to note that a high percentage of those on the frontline, within the ‘essential workers’ category happen to be ethnic minorities due to their ‘low-skilled’, low-education nature. Their representation in this category is much higher than their respective proportion of the population as a whole. Ultimately, this means that compared to their white British counterparts, a higher percentage of ethnic minorities are unable to social distance due to the nature of their jobs. This makes them more vulnerable to the virus. With the NHS itself being the largest employer of BME individuals, it is no wonder so many of those affected are from minority and migrant backgrounds.

It’s important to say here that I am not saying these problems are solely an race/ethnicity-based problem (clearly this is more of a class issue than race) but that when looking at population breakdown by ethnicity, it is evident that the respective percentages of most minority groups within these occupational or social housing brackets is relatively higher than that of their White British counterparts. There are clear racial/ethnic divides along class lines. For those of low social class and status it is also difficult to access good healthcare, especially now when the hospitals are overcrowded and staff overworked. The average citizen is being told to stay at home if they believe they have the virus. They do not have access to tests. This does not appear to apply to the rich and powerful to the same extent – perhaps because their lives are seen as being less disposable?

This article was first posted here and has been published with the author’s permission.

The writer holds an bachelors and post-grad degree in Sociology from the University of Leeds. She has an interest in various things from sci-fi and art, to social divisions and political impact. When she finds a bit of spare time, she also enjoys blogging about socio-economic inequalities and her personal experiences or reflections in relation to these