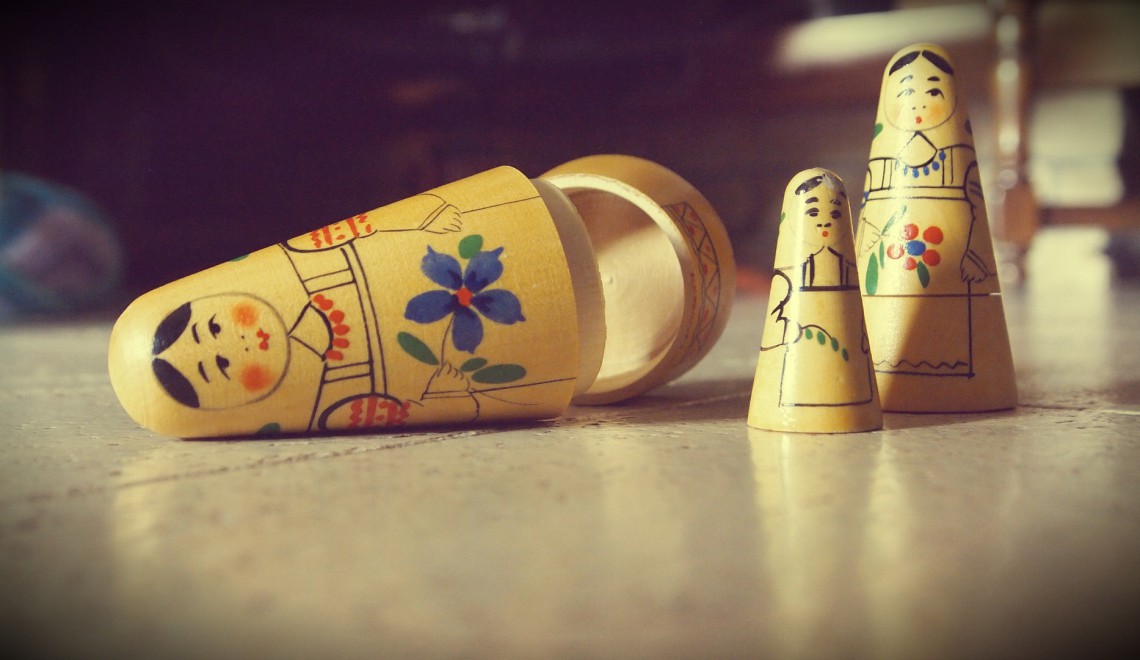 Love is not dishonourable

Since I was a child, I was taught to be a good and obedient girl. I was not to speak too loudly or walk too cheerfully; I had to keep in line like other good Asian girls. I was instructed to study hard and gain knowledge, but also to learn to cook great curries and do good housework – all with the aim to one day find a good Muslim Asian man and take care of his home and family. I remember feeling oddly about this. I understood that I had to study, but I didn’t quite see the point of it to when I was destined to be locked up in a house with babies, in a kitchen with pots and pans. The idea of such a life filled me with misery and disdain. I just knew that wasn’t for me, and that I would not end up like that.

Aside from the housewife dreams of my mother for me, I was also to be an obedient daughter-in-law who would not work outside, who would stay home to look after her in-laws. I grew up watching generations of women in my family and community do this – I was petrified of this idea. Especially as so many women had sacrificed what they wanted and remained ’patient‘ to keep the peace within their family, and the wider community. I knew what heavy costs were involved with this sacrifice. I had witnessed women in my family sacrifice their dreams simply because their husbands had ordered them to be tied to the home. While these women were unhappy, their only solace was gained by proclaiming their prowess as women who know how to “handle family” and display the “patience of a saint”. It’s not a surprise that they had to defend it, otherwise what would become of them? When living a life you did not choose, the only way to overcome it is to somehow show support for it. It was the “honourable” thing to do.

Again, I knew that was not for me. I could not be a woman who cried in silence and in secrecy while openly proclaiming happiness with my misery. I wanted to be free. I wanted to have more of a life than the one my mother had decided for me. She thought this is what women deserve – she knew it was a lifelong burden to be born a woman. I felt this incredible burden on my shoulders and I shuddered. Why did it have to be this way? Why should we have to forget our dreams and hopes, and just accept what the community ordained for us? No. I was not going to do that. Disappointing my parents was my only option, however much it saddened me. I decided I was going to be bold and love someone because that is what I wanted. Maybe that would end up becoming a family, but in no way would it be like the families I saw surrounding me. Where they pick on the daughter-in-law, where the husband does not side by his wife and where he controls her movements to protect the family honour. No, that was definitely not for me.

I grew up to be a woman who believed in finding love and being with someone who fulfilled me. I wanted a man who understood that I was a human being with dreams and hopes too – and that I would continue my journey regardless of him. I wanted an equal partner to be by my side, not a dominator who would subjugate me. The day I told my parents about my love for a man and my desire to be with him was the day my family’s name was blackened in their eyes. I remember it so very vividly. I was so afraid to tell them something which was so basic and natural – but something, which they deemed to be outrageous and unnatural. I mean, love marriage? No, all they knew about was arranged marriage. To speak of a “love marriage” was a taboo. The look of disgust and betrayal from them lives with me forever. I knew I hadn’t done anything wrong, and I had damn good reasons for doing what I did, but in their eyes I was a dishonourable creature. But, I fought head on. I dared to be free and to love whom I wanted. Why was that such a crime? Well you see, not only did I love someone, but I had dared to fall in love with a white man. And, I lived with him unmarried. This was the worst crime of all to a traditional and conservative religious Asian family – for only marriage gave “legitimacy” to a relationship and made it respect-worthy. In contrast, for me marriage was a personal choice for my partner and I to make when *we* were ready.

It baffles me how my family struggle to understand my choices. They knew since I was a child that I would not go for a traditional Bangladeshi boy, and life within an Asian family where the family dominates every aspect of a couple’s life. They knew I dreamt of falling in love with a man of my own choosing and wouldn’t care about his colour or creed. In this world there are so many potential partners so why did I have to restrict my search for love to a specific location and skin colour? It most certainly was not a condition for me to follow. The fact that my partner was white was irrelevant – I had chosen him because I fell in love him. Yet, when I revealed my choices to my family they chose to reject it. Over and over they used the three mechanisms to exercise power over me – Shame, Honour, and Control. Even now they shame me for loving a man of my own choosing; they say I have dishonoured them by being with a white man and not being married to him immediately and living in “sin”; they want to control me by expecting a) for my partner to convert to Islam and, b) to get married as soon as possible to legitimise the relationship.

The sad thing is that sometimes their shaming has its intended effects. I do often feel ashamed about falling in love. It’s so bizarre and yet I see it creeping up in my mind. Simultaneously I know I am not doing anything wrong and yet I feel ashamed of breaking my conditioning. Their honour codes impact me too. Often I feel responsible for their unwillingness to accept my choices. Even though I know it is truly their choice to react in whichever way they wish, I feel compelled to take some responsibility. The indoctrinated honour code of womanhood is hard to dismantle. I see the games they play; sometimes it’s love and sometimes is manipulation. It is hard to disentangle which is controlling behaviour and which is not. But I won’t give in – the cost is too high.

I am not a criminal for loving someone and living by my own choices. To fall in love, to live with a partner, to marry when ready and create a family (if one wanted) is a very deep and personal choice. It is up to women in Asian communities to live lives of their own choosing and to keep sight of their dreams. What my mother and many women in my community did is not something we should necessarily uphold and maintain. I know my mother was a strong woman to go through what she did and I will always respect her. She made her choices and she bore the consequences. But, I cannot mirror her choices. It is not because I am weak, rather it is because I am an autonomous woman who does not perceive herself as an inferior who must be restricted by the honour codes in religious Asian families. I am taking control of my life. I will bring about change to my family and community with one step at a time.