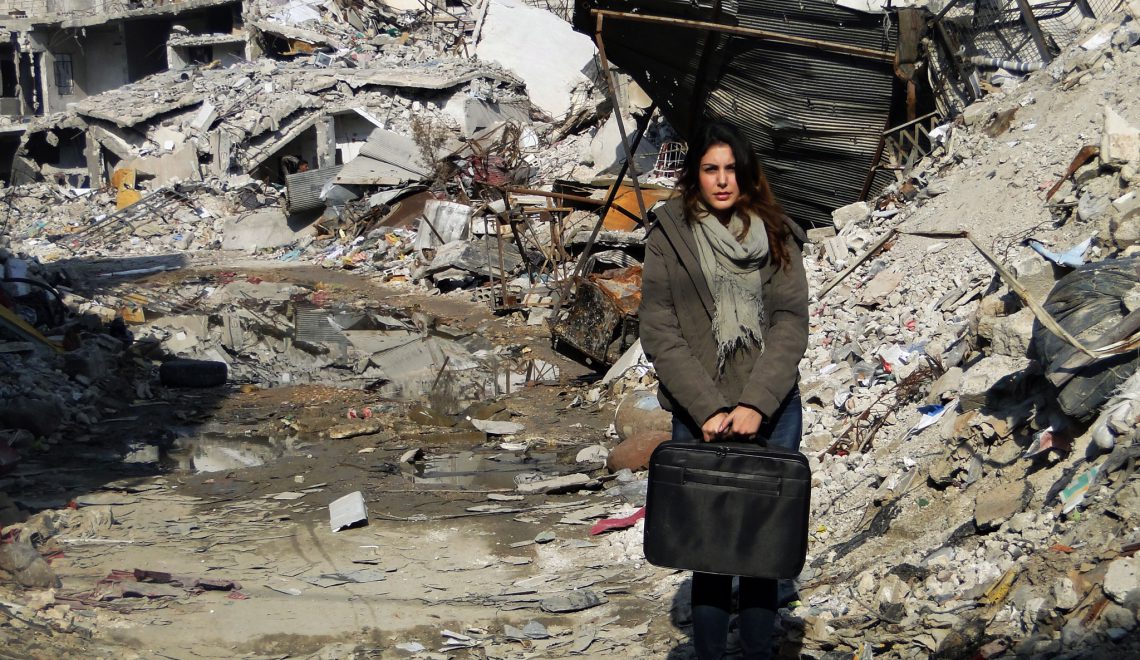 I am writing this article on Syria from a comfortable brownstone in snow-covered Brooklyn. This historic house has clean drinking water, electricity and central heating. More importantly, none of these things ever run dry, shut off or malfunction. As I enjoy these basic necessities, I think of Syria, my homeland. The mundanity of these conveniences in a place like America brings to mind the millions of people still trapped in Syria, who have been forced to live without these essentials for six years.

From the start of the war, until I left in 2016, I was one of these people whose lives were overturned. I remember sleeping in my coat during the winter in Aleppo because there was no fuel to heat our home. I remember struggling to study for my midterm exams in faint candlelight that I was forced to use due to the lack of electricity. I remember learning that my friend had died through the radio, the only sound to pierce an otherwise eerie silence in my home.

As a fellow with the Atlas Corps program in New York, I have the chance to speak to groups about Syria. When I do, I see the faces of these creative people who died trying to pursue their dreams, and to enrich the lives of those around them. These friends of mine were just as deserving to stand in my place here in America as I am.

Today, March 15, marks the seven-year anniversary of the Syrian War. I would like to introduce you to a few of these friends of mine, so that their lives are not forgotten.
Nour Aslo, 25 (died on Feb 7, 2015)

Nour was a basketball trainer who was shot dead by a sniper just three minutes away from my house. She used to train the children and youth national teams in Aleppo. She was never a part of violence. Her team had just won a game. One of her friends who was attending the game remembers:

“‘Congrats and see you later’ was all I said. I turned my back and took a different street when I heard a gunshot. I ran back to her because something told me that it was her. People gathered around her. She was already dead.” 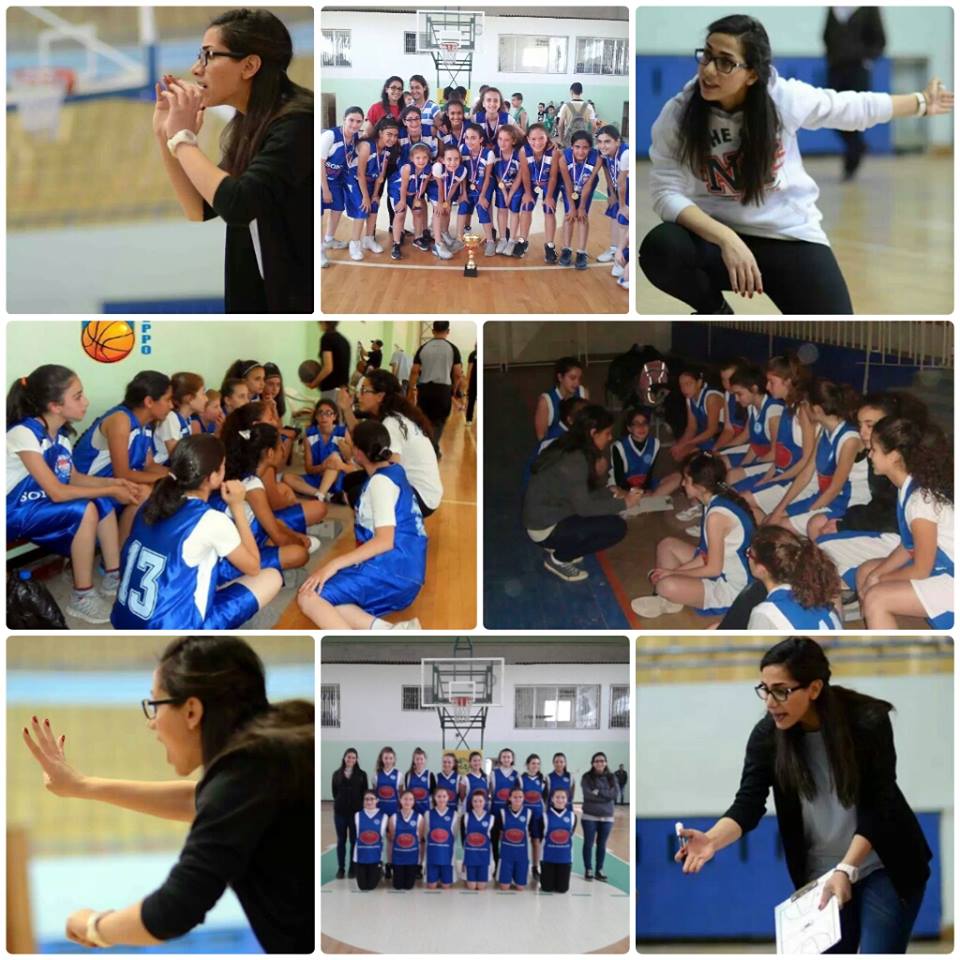 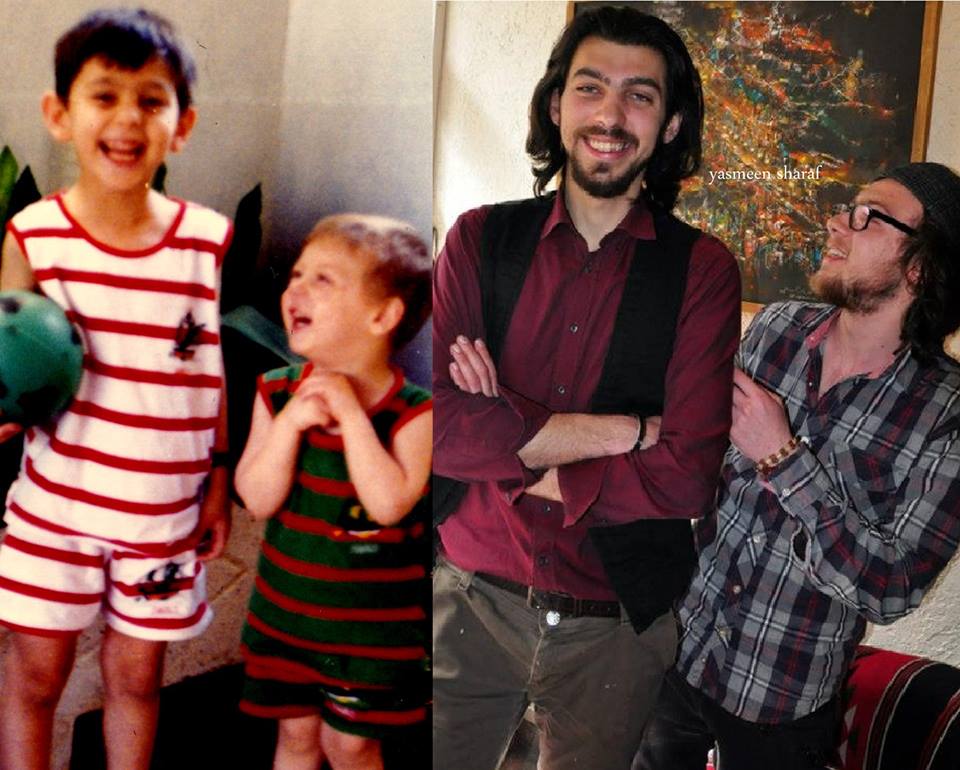 Thaer and Bassel were some of the most talented people in our university. One studied interior design; the other architecture. They had a little art café near my house. That café brought life to the whole neighborhood. It became a hub for artists, musicians, poets and a lot of other creative people. 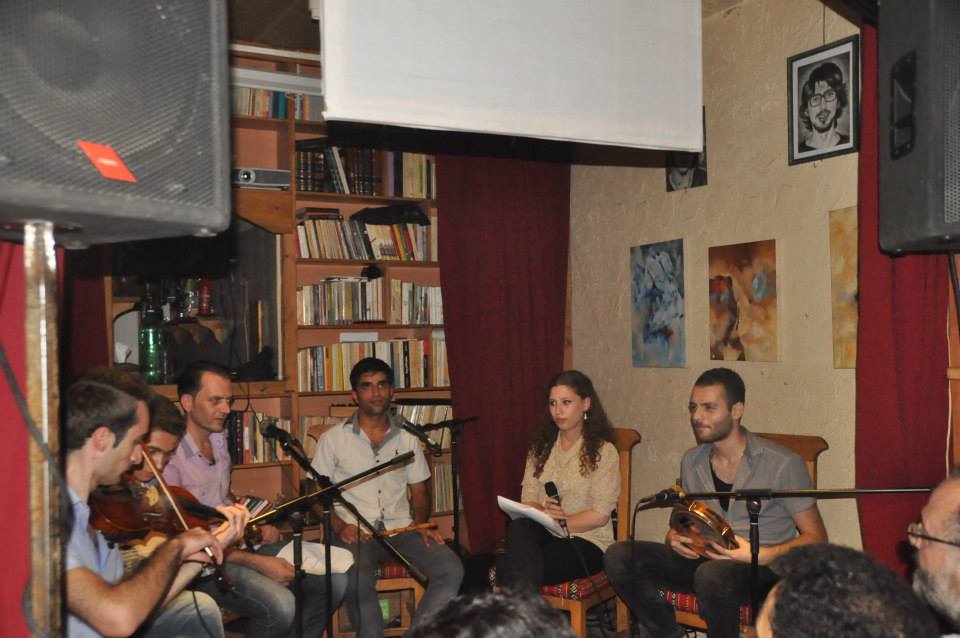 It remained a safe place for many years where friends gathered: despite the dark, despite the cold and despite all the surrounding conditions. My brother woke me up one morning to tell me that both Thaer and Bassel were killed when a rocket fell on their house. Neither made it to the hospital.

I read once that your twenties are the best, happiest and most carefree time of your life.

The things you experience during your twenties are the things you are supposed to want to remember the most when you grow older. I will always remember my twenties in Syria, but the memories I have will never make me smile.

I watch the international society today taking decisions about my country, and inviting people who have never experienced the war to peace talks and conferences. The question is always: Which of the conflicting party in Syria should we be supporting? Everyone is trying to support the group that they think is carrying their weapons for a noble cause. As a result, everyone is helping Syrians to kill each other, and no one is trying to think of those who fought every day in silence to keep life running in Syria.

Some people argue that, after six years of war, civil society in Syria does not exist. It does exist, but no one is giving time or effort to protect it or investing in those who want to live. We keep losing people like Nour, Thaer and Bassel and giving recognition and support to those who are destroying Syria, and giving our young people weapons – taking their lives in exchange. This article is dedicated to Syria’s civil society: the real heroes who fight peacefully every day to live and preserve life in my beautiful country. 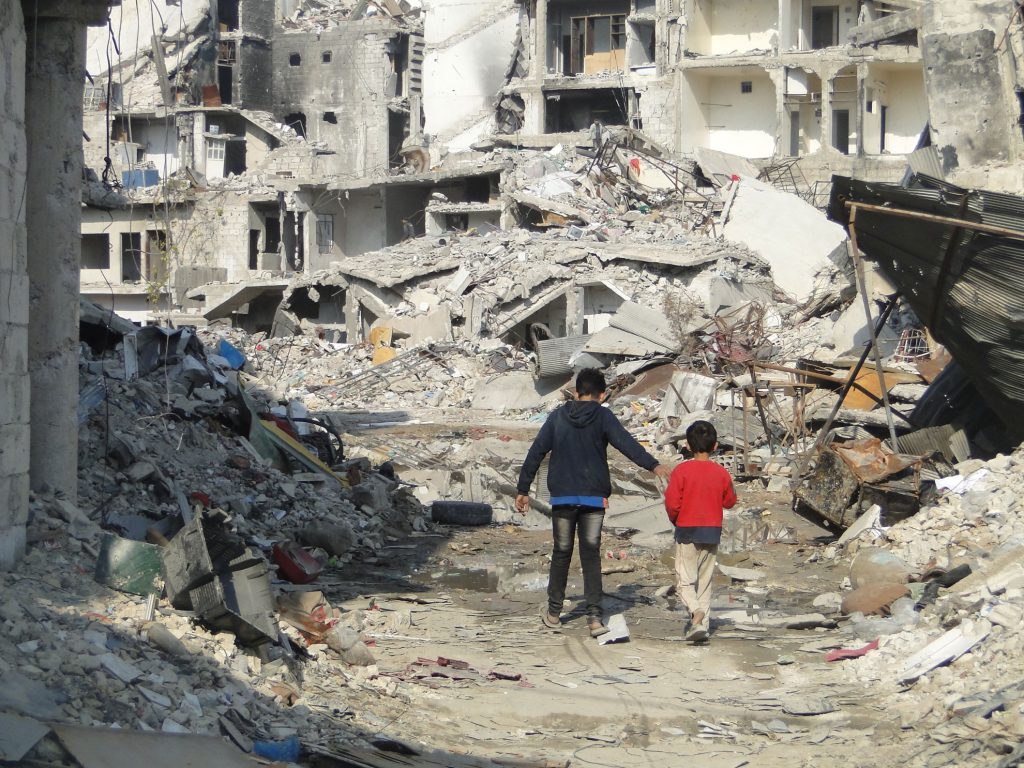 Abeer is a communications specialist from Syria with four years of experience in the humanitarian and nonprofit sector. She believes in the power of storytelling to raise awareness to support vulnerable communities and generate solutions to the situation in Syria.