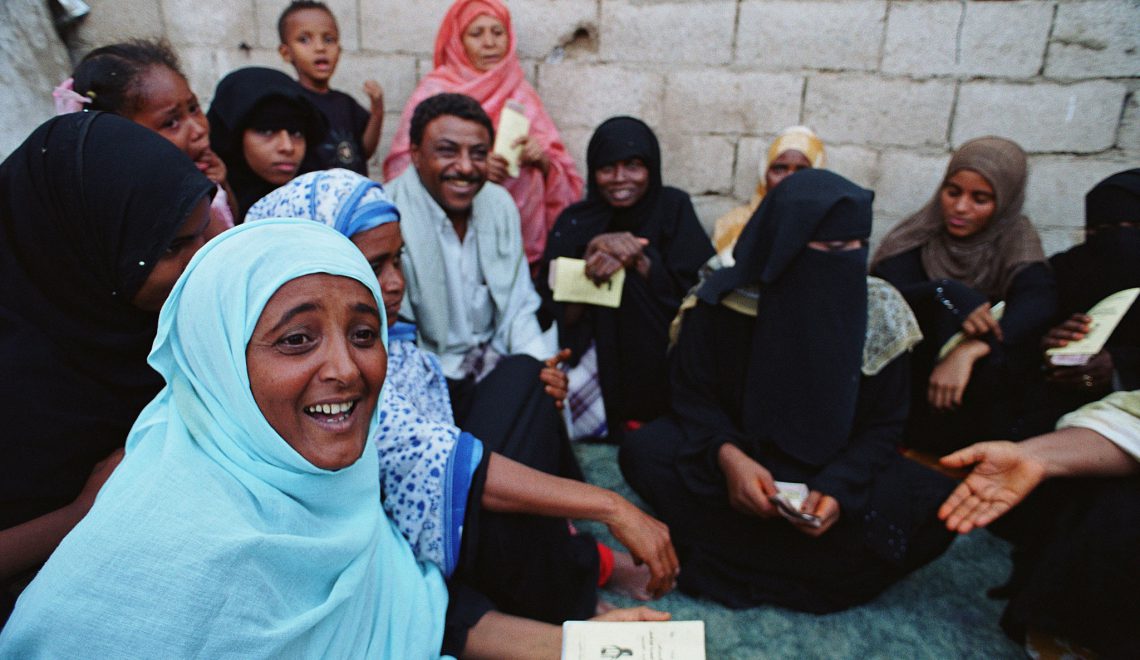 The problem of Yemen experts

Mohammed Al-Yamani, the dedicated Yemeni photojournalist who was killed after being shot by a Houthi sniper more than a week ago, has received a wide solidarity online exceeding his usual humble local network in Yemen; as his death came in a tragic incident. The New York Times has even reported his death. Hadn’t Al-Yamani – like most other killed Yemeni media workers – been murdered, the likelihood that his name would appear in big media publication would have been slim, if not impossible.

Tainted by evident under-representation of local Yemen experts, media outlets in all forms and directions, as well esteemed international panels and research centres, cover and analyse Yemen through the lens of predominantly non-Yemeni experts on Yemen. This undermines the importance of local Yemeni’s agency in shaping the narrative related to their country in international media.

It is crucial to differentiate between two types of foreign Yemen experts: those who have never been to Yemen and yet like to study and analyse Yemen as a mere subject-matter, and those who have been to Yemen for months or years and decide to make Yemen their speciality. Certainly, the former is more problematic than the latter. But they both contribute to the under-representation of the local Yemeni experts.

In the second oldest magazine in the United States, Harper’s Magazine, a contributing editor wrote: “face it, until recently many of you didn’t know for sure if Yemen was a country or an erectile dysfunction medication. Now that Yemen has emerged as a major focus of the war on terror, you better study up.”

I see how Yemen can be regarded as a baffling case that needs to be “studied up”. This reflects why foreign Yemen experts are on demand. As an expert, he or she is expected to deliver the truth about this ‘mysterious’ country. Nevertheless, many Yemeni local journalists and writers who are unable to reach international audiences due to the language barrier or other economic reasons have often been recognised by the world only when they became attacked or killed in tragic circumstances. The agency that materialises in their work is denied when they are only represented in the event of tragedy.

The fame that non-Yemeni experts gain feeds on the devaluation of Yemeni experts’ work and their exclusively tragic framing and representation. In fact, with every Yemeni journalist unnoticed or killed, a local perspective that could have tremendously challenged simplistic foreign perspectives is lost.

Some critics would denounce that and say instead that objectivity would be undermined if local Yemenis speak on the developments in Yemen, as the never-ending conflict in the country has created an extremely polarised environment. This overlooks the fact that, like any other expert or journalist, local Yemeni experts have publications and records that can stand as proof of their objectivity or lack thereof.

It is important that Yemenis claim how Yemen stories are ought to be told and framed because that won’t only enhance their representation in the media, but it might also transform all misinformation and confusion related to Yemen. The topics they focus on, the language they use, and the analysis they provide would be unique, organic, and original. Needless to say, the benefits of encouraging more female Yemeni local experts could provide better inclusive reporting on Yemen’s diverse issues.

After more than eight years of experience in covering Yemen, I notice the growing number of Yemeni journalists who work hard to report on what’s happening in their country.  Acknowledging that some of them lack the needed skills or knowledge to excel in their work, as the country has been ravaged by sequel of devastating conflicts, I still see great potentials.

It is time for western media outlets to stop promoting that only confusion and misinformation come out of Yemen and work more responsibly and sensibly on finding and offering spaces to diligent local voices.

This article was first published on The New Arab and has been reproduced with permission.

Afrah Nasser is a multi-award winning Yemeni journalist and blogger focusing on Human Rights violations. She's worked as a reporter at Yemen Observer newspaper (2008-2011) and started to blog about Yemen's 2011 uprising onwards. Her blog was featured as one of the 10 must-read blogs from the Middle East by CNN and she has been featured twice as one of the 100 most influential Arabs by Business Arabian. In mid-2011, she became a political refugee in Sweden and continues to blog.