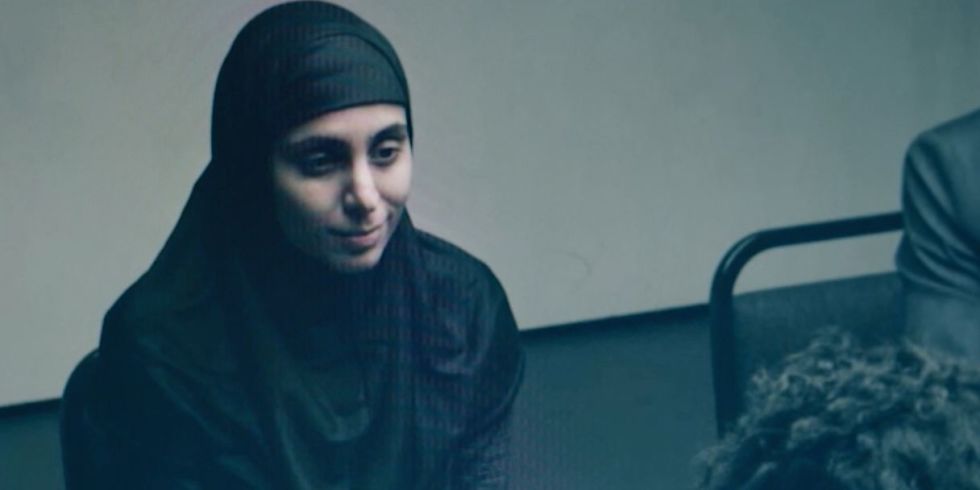 Bodyguard’s season finale was a really tense affair, with a lot of great twists and turns right to the bitter end. Finally, we had a BBC drama that didn’t depict a Muslim woman (Nadia) as a weak, subjugated woman, living in fear, and carrying out orders on the say so of a controlling, oppressive man. Sadly, instead they depicted her as a homicidal jihadist who decided to use her engineering degree to create and sell complex bombs to the highest bidder.

So why are writers for mainstream TV dramas consistently failing to get it right when it comes to Muslim women? It certainly can’t be due to a lack of access or information.

I know many female teachers, accountants, lawyers, property developers, businesswomen, doctors, neurosurgeons and even vets who also happen to be Muslim. They are neither oppressed nor secret jihadis hating the West. These are simply amazing women who have normal everyday lives as mums, daughters, wives, friends and sisters.

Why can’t Muslim women be portrayed in this way on our screens?

Such nuanced characterisation would help normalise Muslim women, and to bring them into the fold.

Recent reports have shown that Muslim women bear the main brunt of Islamophobic attacks in the wake of a re-emergence of the far right. We are seen as easy targets by some. This is not helped by mainstream TV programmes constantly ‘othering’ us by offering single-dimensional characters we cannot relate to.

Don’t get me wrong, there were some very good BAME characters in the Bodyguard: Louise Rayburn (Detective Sergeant), Deepak Sharma (Detective Inspector) and Tahir Mahmood (PR advisor to the Home Secretary). We also saw many female characters in strong leadership roles such as Julia Montague (Home Secretary), Anne Sampson (Head of Counter Terrorism) and Lorraine Craddock (Chief Superintendent) too, so the landscape wasn’t entirely dominated by white, podgy, middle aged men (unlike in real life).

But the only Muslim protagonists in Bodyguard were all linked to, or victims of illegal terrorist activity. Nadia and her strange husband – who had allegedly helped to strap her into her suicide vest at the beginning but wasn’t a committed enough jihadi to grow a beard – plus the ones who blew themselves up outside the primary school. Tahir Mahmood, a victim, was initially suspected of being the bomber who blew Julia Montague (and himself) to kingdom come, but he was cleared after footage showed he was merely responsible for triggering the bomb (which had been made by Nadia and sold to crime boss Luke Aitkens, who must have kept it on ice before planting it under Julia’s feet)

So what can we do to address the lack of plausible, everyday Muslim women on TV? Some writers I know are writing their own scripts and plays, but they still face the uphill struggle of getting them through the doors of production companies, and for those companies to agree to bring more diverse stories to the small screen.

I ask only that TV bosses allow Muslim women a chance to show our more human, relatable side; as people who neither want to hide from the world – nor to blow it up.