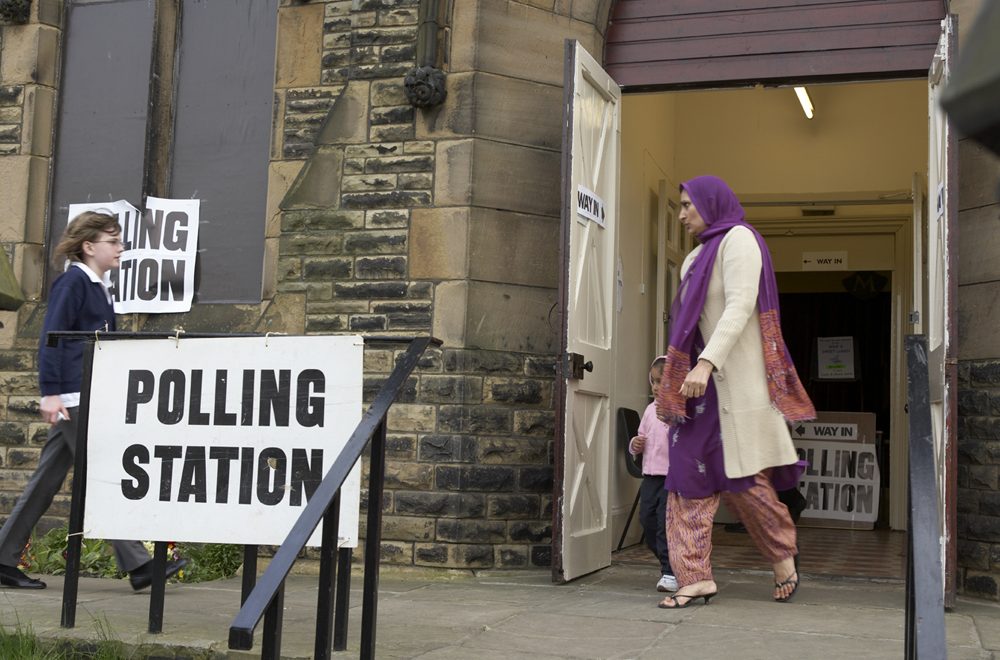 This election will determine the future of the country for decades to come. Our rights, living standards, and the economy will be determined by who comes to power on 13th December – if only via their Brexit policy. Brexit is likely to have a devastating impact on the country, and on our community. But we can do something about it – by voting to make sure that we block the Tories from winning a majority and implementing a hard Brexit which will hit us the most.

Discussion on the impacts of Brexit tends to generalise without considering the possible disproportionate impact on women of Muslim heritage. Discussions about the economy in mainstream media usually take the form of broad analyses, implying that the issues at hand will affect everyone equally. What is missing from these discussions is the fact that ethnic minorities, Muslims, and women are some of the demographics most affected by Brexit – and that the impact can be even more significant in cases where these three characteristics intersect.

Marginalised communities are often affected the most whenever there are social, economic, and political issues within a country. We’ve seen this with austerity. Over 40% of the Muslim population live in the 10% most deprived local authorities in the UK.  We are an overlooked demographic. This might tempt us into giving up hope there is anything we can do. But I believe we can, and will, make a difference on December 12th.

It may be worth reminding ourselves of what’s at stake. Johnson’s total disregard of the public interest, and his unwillingness to give us a Final Say on Brexit comes as no surprise from someone who thinks it’s acceptable to refer to us as ‘letterboxes’ and ‘bank robbers’ for the religious clothing that some of us choose to wear. These disgusting comments targeted at our community were not only hurtful but harmful, resulting in anti-Muslim incidents increasing by 375% in the week following his use of those horrible phrases in a column. With almost 400 Islamophobic tweets per day coming from the UK in the year during and after, the 2016 referendum campaign, we’re already most likely to be the victims of religious hate crime.

If these figures are shocking and disgraceful in themselves, remember: they’re just a taste of what’s to come. Johnson has repeatedly denied responsibility for what he’s said, and a member of his cabinet has refused to condemn his comments. This only encourages me to do more to prevent us from going down the current path to the destructive future that our Prime Minister seems determined to lead us towards.

We have to vote smart, and tactically. In Finchley and Golders Green for example, a vote is better used on the Liberal Democrats to prevent a Tory majority, rather than by voting on Labour. To put it another way: a vote for Labour in this seat is a vote for the Conservatives.

It’s important for us to be involved in this General Election and make a difference, especially as we stand to lose so much if Boris Johnson gets his way. We have the power to wipe that smile off his face – if we vote tactically.

Find out about tactical voting in your area here.

Activist from 'For Our Future's Sake'