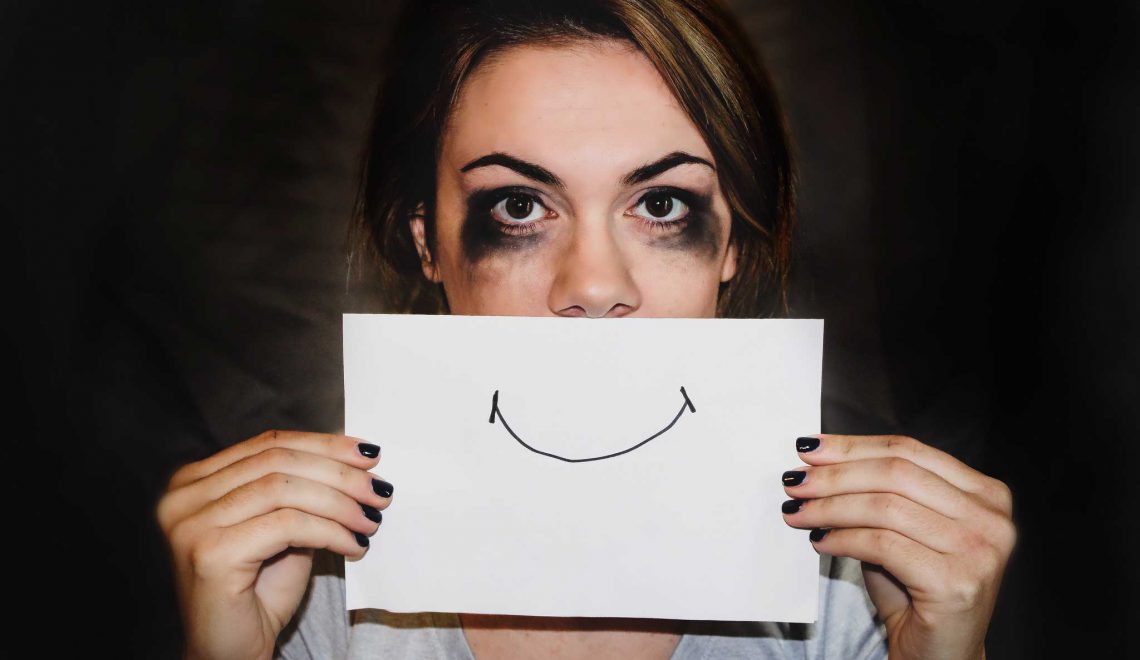 Depression and being Muslim

Within Muslim society as a whole, one of the many topics that does not get discussed, and which could lead to a very dangerously unhealthy situation, is depression. I could sit here and give you the American Psychological Association’s definition of depression from the DSM-5, but I believe that maybe describing this particular feeling would be of more benefit.

Ever have that feeling that there is no purpose to anything? That there’s no purpose to you? Feel like you can’t get out of bed no matter how much you try?

Can’t get the energy to walk down the block to get your groceries, because you keep thinking there’s no real point to being outside?

Feel like you’re lost or all alone, even within a crowded room?

That everyone around you only find reasons to complain about your life – and talk about how they believe you should be living it, which leaves you questioning why were you even born if you aren’t even allowed to live your life the way you want to?

That if you were someone else, life wouldn’t be so hard?

Ever feel like you’re stuck in a spiral of dark clouds filled with every negative thought there ever was and you can’t pull yourself out of that rabbit hole?

All of that, described right there, is just a sample of what depression looks like. But why aren’t we allowed to discuss it, as Muslims? Well, because sometimes people forget to be human first, and Muslim second.

Let me explain. Some people live by the principle of “What will people think about us?” The reality is that your mental health is far more important than the communal consensus of people thinking there’s something wrong with you. Humans are built to be around other humans, but they are also built to take care of themselves in order to be functional around other humans.

So, what would happen if you went to a therapist for your depression?

Well, the community doesn’t necessarily have to know everything about you. It’s not an actual Islamic requirement to divulge personal information at all times to people you may, or may not, actually know.

That being said, let’s circle back to depression. The dangers of leaving depression unchecked is the potential that it could escalate to suicidal ideation or suicide itself. Leaving depression unchecked means that it can actually rewire your brain because you remain in a state of mind with constant hormonal and neural activity patterns. Your brain will simply become accustomed to this state to the extent that it can begin to effect other parts of your body. You may start feeling pain where pain doesn’t really exist. This is where psychosomatics come into play. If you feel a pain that has no physical source, that’s exactly what psychosomatic means.

So what am I trying to talk about here? Well, depression exists. It’s not something that you can go to your local Imam and talk to them about because they aren’t trained to handle situations such as these. Also, I’m placing bets that the Imam would probably be quicker to state that you had been taken over by a Jinn than to recognise that you may need actual psychiatric help. Going to a psychologist or a psychiatrist is neither “haram” nor “bida’a”; it’s an actual science that exists in order to help you. A psychiatrist will you get the medication that you need if you need it and a psychologist will discuss everything that you need to do in order to get better.

I must also point out that there is nothing wrong if you are feeling depressed. You are human, and it is a natural human condition. But what is a mistake is to allow that emotion to take over without reaching out to seek help, in order to come out of that spiralling darkness. Reach out to your friends, family members, teachers or professors at school, a coworker, or just go online and google a therapist. Every once in a while we all need a little help. I’m just hoping that people will lose the stigma of “what will people say about us!” and instead help one another out when they need it the most.

Egyptian Muslim Woman, born and raised in Brooklyn New York, with a BA in Comparative Religions, an MS in Counselling Psychology, currently working on a PhD in Clinical Psychology.